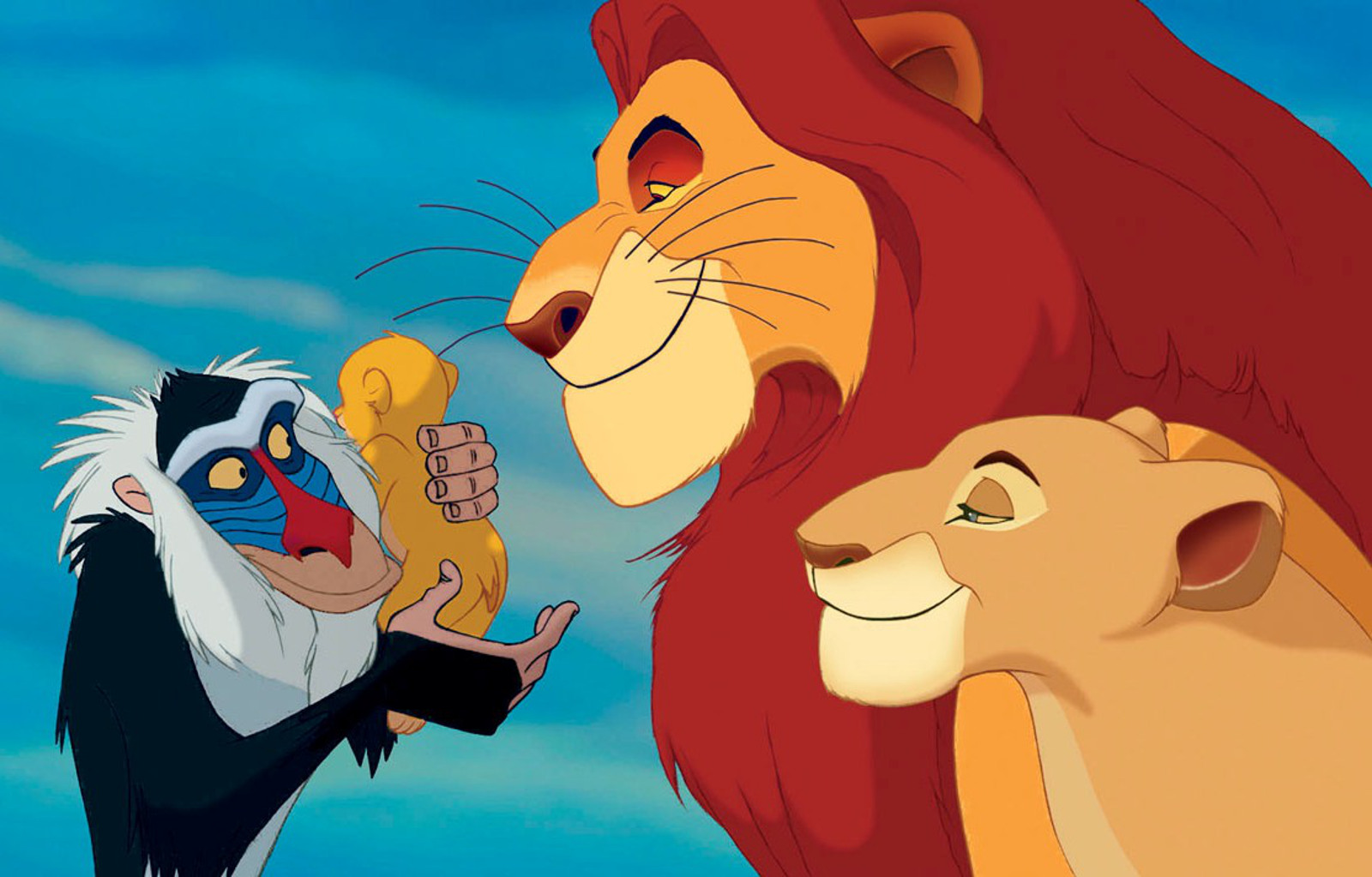 Disney movies have always held a special place in a kid’s life. The common theme in all the movies is that good always triumphs over evil. But they also teach us a whole lot about animals as well! Most Disney characters have an animal companion: Mulan – Mushu, Khan and cricket, Rapunzel – Pascal, Eugene – Maximus, Cinderella – Bruno, Gus, and Jacques, Ariel – Sebastian, Flounder, and Scuttle, Eric – Max, Pinocchio – Jiminy Cricket, Aladdin – Abu, Jasmine – Raja, Hercules – Phil (okay he was half and half) and Pegasus.

So what exactly do we learn about animals from Disney movies? Have a look below! 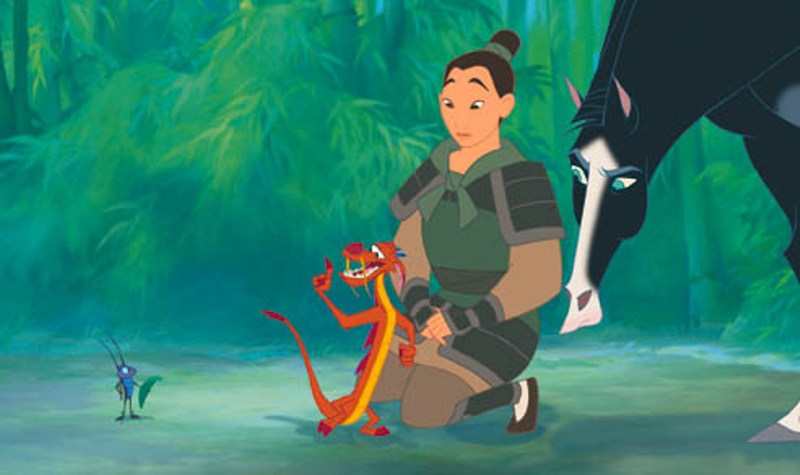 In every Disney movie, the main character(s) has a sidekick. In the princess movies, the princess almost always has an animal sidekick as do most of the princes. The animals are there for moral support, guidance, or merely helping them through a tough situation.

Live Science says that animals do have a sense of morality and know the difference between right and wrong. That’s because animals living in social groups are punished for doing the wrong thing, such as ravens, wolves, coyotes, and dogs.

In another Live Science article, it’s stated that animals may not live entirely on the basis of instinctual behavior – the examples cited are of Bintu Jua rescuing the three-year-old boy who fell in to her enclosure, and a dog on a highway in Chile who dragged the body of its fellow doggy friend out of harm’s way after it was hit.

There are countless other news stories of elephants saving calves from drowning, adult animals fostering other animals species, and some even saving human lives.

2. Animals are victims of human greed 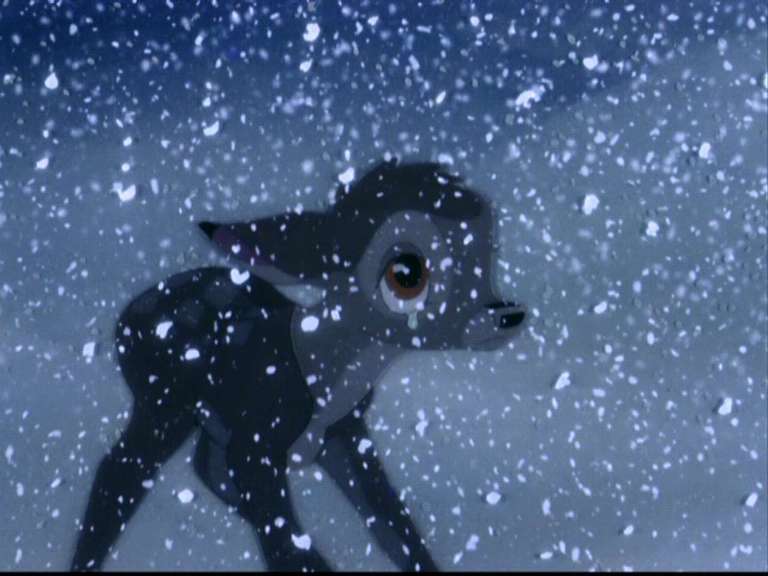 In movies where the animals are the main characters, humans are portrayed as an ignorant species that have no idea how much suffering they are causing. In “Bambi,” his mother is shot by a hunter and later he is shot himself, and then an abandoned campsite fire leads to the forest burning down in flames. In “Dumbo,” the lead character is separated from his mother after she tries to protect him from a mean kid and is forced to perform as a circus clown. In the “AristoCats,” Duchess’ family is kidnapped by their owner’s butler so that he can inherit her fortune which was to go to him after the cats passed.

3. They Make the Best Companions 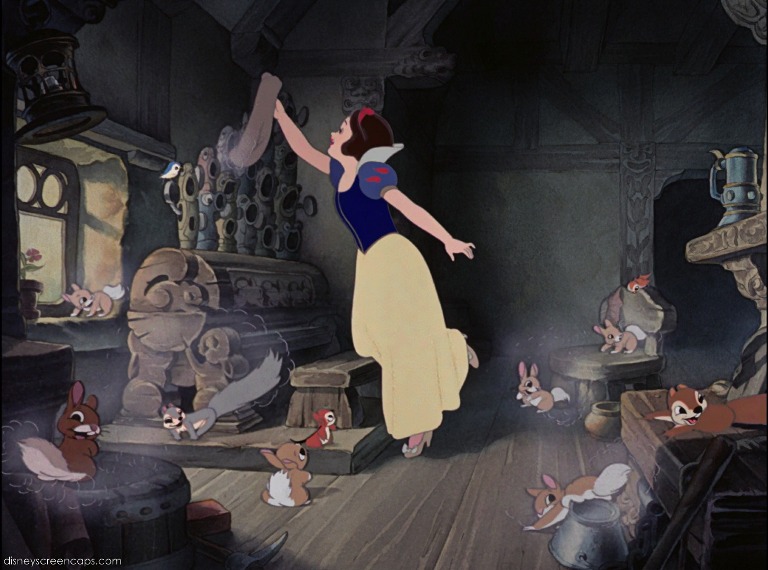 Not everyone needs a partner in crime or a sidekick. How about just a companion? It’s what animals do best (for their own species and others), and it’s what the animals in the Disney movies do splendidly too. We would all love to be helped in cleaning the house by a bunch of wild animals (no, don’t think it’s okay to make a wild animal your companion) as the ones in Snow White did, or just have an animal friend with your best interests at heart – even though they occasionally get you in trouble like Flounder in “The Little Mermaid” or Zazu in “The Lion King.”

Dr. Andrew Weil notes that “pet owners have less illness, recover faster from serious health conditions, and tend to be more content than people who do not own pets.” Health Insights Today also has the same idea – that animal companions help your health in a number of ways. The website says that “a three year study by the Baker Medical Research Institute involving over 5000 participants showed that pet owners had lower blood pressure and  cholesterol levels than non-pet owners, even after smoking, weight, and  socioeconomic levels were taken into consideration.”

The good effects of caring for companion animals also include saving one’s own life, reducing the likelihood of developing allergies, improving behavioral health in children, and improved health and quality of life in seniors.

4. If You Are Nice to Them, They Will Be Nice to You 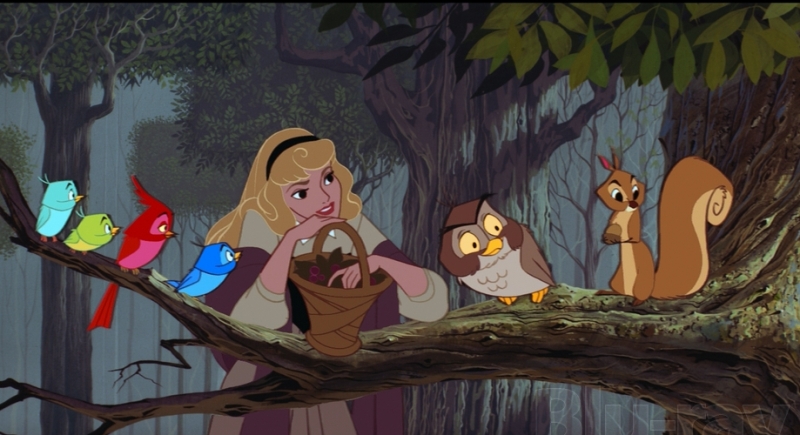 This doesn’t mean you can go and play with deer, squirrels, and birds in the woods or swim with fish in the sea! But it’s always the princesses or princes with kind hearts that get help from their animal friends, not the villains.

Animals really can tell the difference between good and bad people, such as elephants running away from Masaai tribesmen who often try to spear them, according to Live Science. Even dogs can tell good from bad people by responding to subtle behavioral changes, and responding to owner behavior, says Animal Behavior Associates.