The Truth Behind Japanese Whale and Dolphin Hunts 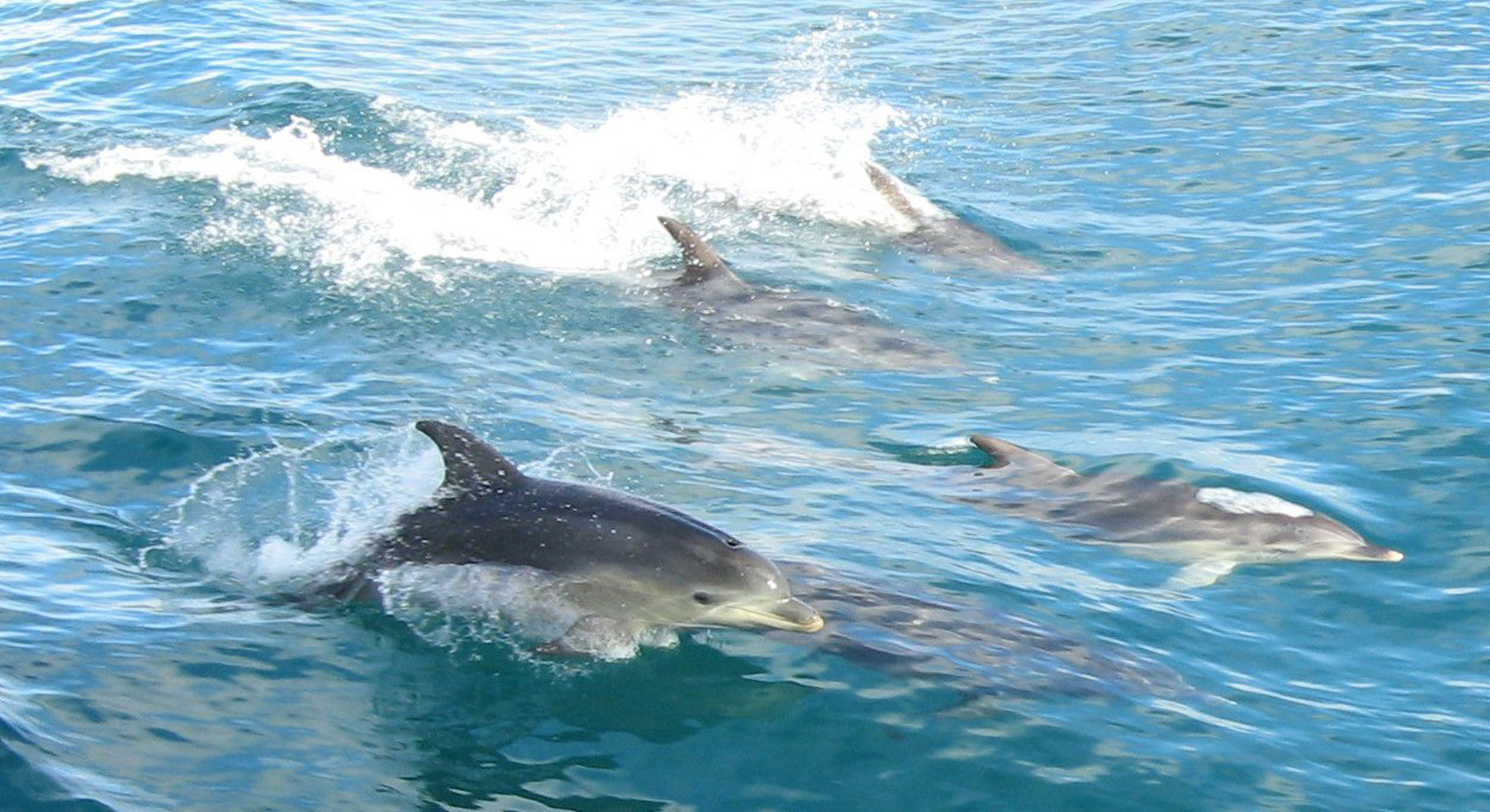 It’s been impossible to go anywhere over the last few weeks without being confronted by a never-ending line of updates – whether good, bad, or ugly – about Japanese whale and dolphin hunts.

Last week, for example, the news that Sea Shepherd had shut down Japan’s illegal whale hunt in the South Ocean Whale Sanctuary came as a huge relief to many Green Monsters. Meanwhile, this year’s Taiji dolphin hunt has been subjected to much international condemnation, and was even slammed by Japanese newspaper “Japan Times” – a highly unusual occurrence, given the fact that most Japanese news outlets “do not tend to view something as a story unless the government or some other official actor is responding to it.”

So, why do these unnecessary and inhumane hunts really take place? Let’s take a closer look at this issue, and see if we can untangle the tired old excuses from the true motivating factors.

Many Japanese people feel that attempts on the part of other countries to halt their dolphin and whale hunts constitute an attack on their culture, with Matayuki Komatsu, of Japan’s Fisheries Agency, saying, “No one has the right to [criticize] the food culture of another people.”

While the people of Japan have hunted cetaceans for hundreds of years, using simple nets and equipment, the highly mechanized whale and dolphin hunts of today bear no resemblance to those ancient hunts. In addition, the commercial dolphin hunt of Taiji was only formally institutionalized in 1969, while the practice of industrial whaling is less than 100 years old.

The international moratorium on commercial whaling, instituted by the International Whaling Commission (IWC) in 1986, has forbidden any country from conducting whale hunts for commercial purposes. Japanese whaling officials, however, have circumvented this restriction by claiming that their whale hunts are carried out under the loophole of “scientific research.”

However, the hunts have yet to produce a single research paper or report of any significant value to the scientific community.

The International Fund for Animal Welfare (IFAW) says: “Scientific permit whaling requires whale meat to be used, i.e., to be sold or given away. This means a scientific permit is little more than a licence to sell meat.” They add, even more chillingly, that because “scientific whaling” permits are granted by the countries themselves, rather than the IWC, Japan effectively “approves its own permits for scientific healing without any external scrutiny or need for explanation.”

Japanese officials frequently claim that whale and dolphin meat is highly nutritious, and that their cetacean hunts are no worse than the slaughter of other animals for meat. Japan’s Institute for Cetacean Research actively advertises whale meat as “a nutritious food that enhances physical strength and reduces fatigue.”

The claim that killing a dolphin or a whale for food is no worse than killing a cow, sheep, or chicken, may be true from an ethical standpoint. However, in terms of human health concerns, dolphin and whale meat has long been known to be laced with poisonous substances such as lead and mercury. The studies of Japanese scientist Tetsuya Endo have confirmed this to be the case ever since the year 2000.

In recent years, however, Japanese consumption of meat from cetaceans has been undergoing a steady decline. A 2012 poll conducted by the Nippon Research Centre found that 90 percent of its 1,200 Japanese respondents had not purchased whale meat in the past year. The same poll discovered that the younger the respondent, the more likely they were to oppose the practice of whaling.

As Green Monster Kristina Pepelko pointed out on Jan. 22, “The basic driving force of the annual (Taiji) hunt is not for food, but rather the hundreds of thousands of dollars that come in from the sale of these wild-caught dolphins to marine parks and aquariums around the world.” These dollars are primarily offered by amusement parks in countries such as Russia or China.

SeaWorld Entertainment Inc. claims that it now sources all of its captive dolphins and orcas from an in-house “marine mammal reproduction program,” and plays no part in the cruelty of dolphin drive-hunts such as the one in Taiji. However, they cannot ignore the fact that their organization was founded on the backs of animals who had been captured from the wild, and that they still refrain from openly condemning barbaric and gruesome dolphin hunts today.

David Kirby, author of the groundbreaking “Death at SeaWorld,” explains their convoluted logic thus: “There’s nothing shameful about benefiting from a massacre that would still occur anyway, with or without the sale of certain traumatized animals lucky enough to be spared execution and dispatched to a faraway tank for fun and profit.”

Could Change Be On the Way?

With international outrage heating up, the Japanese press becoming more outspoken about this issue, and younger generations of Japanese people questioning the practice of whale and dolphin hunting, it looks as though the answer could be yes! While heartbreaking atrocities against these intelligent and sensitive marine animals are still occurring, the world is beginning to demonstrate that it is unwilling to stand for this abuse any longer.

Adam Westlake, of the Japan Daily Press, said in a Nov. 2012 editorial, “I’m of the opinion that the majority of the Japanese public is in favor of, or wouldn’t care if, the country abandoned its lethal whale “research,” but the problem is the stubborn, resistant to change government that just won’t admit when it’s wrong or time to quit.”

If you want to hasten the day when they will finally admit defeat, here are a suggestion of ways you can do so: