‘If It Flies, It Dies’: The Tradition of Bird Hunting in Malta and How You Can Help End the Brutality 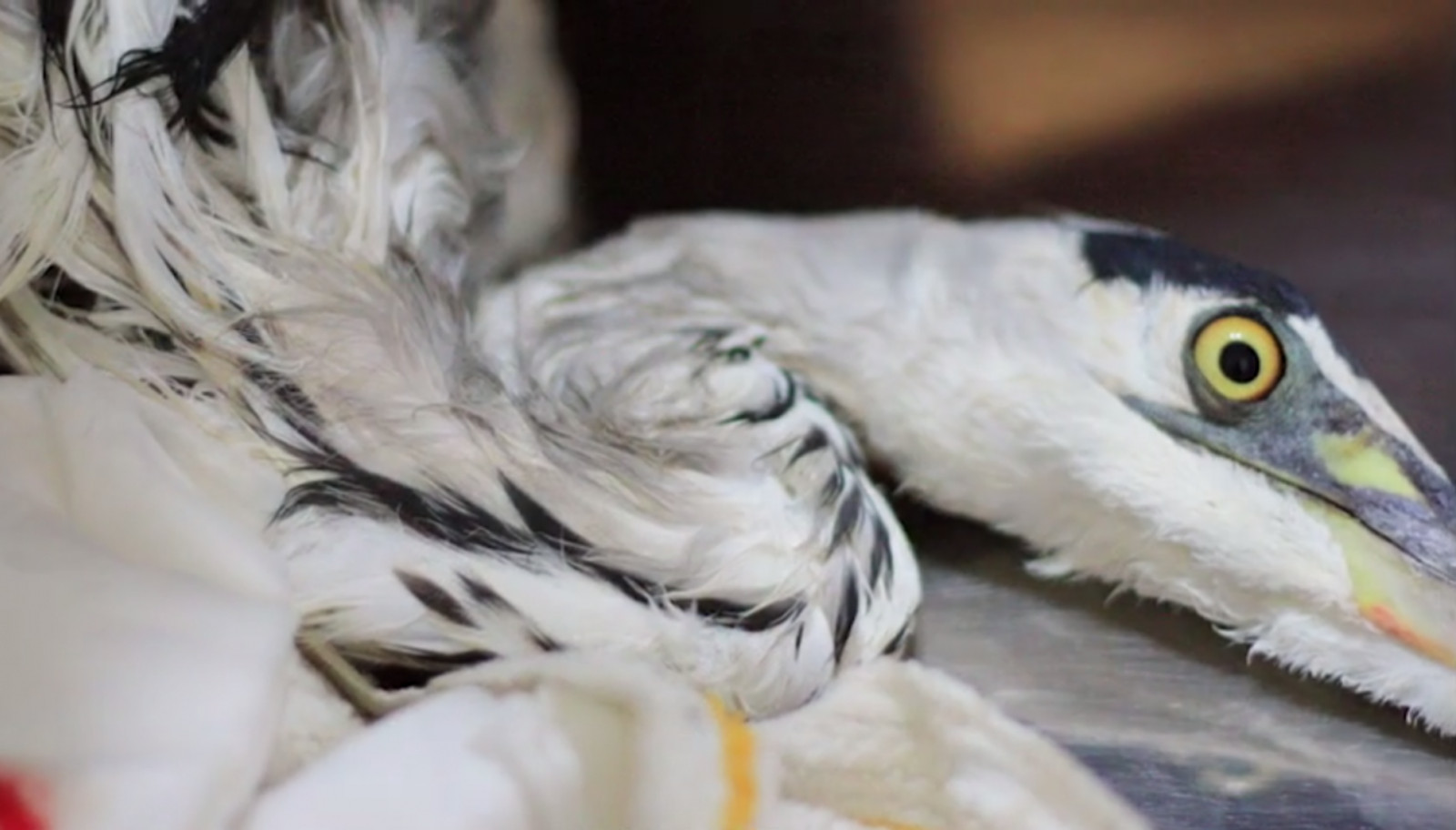 This month, the Maltese people held a historic referendum calling for the spring hunting of migratory birds over their islands to end. Malta is a beautiful group of islands in the Mediterranean full of history and culture, temperate climate, a rugged coastline, blue skies … a perfect holiday destination. But not all is as it seems.

Every spring and autumn, millions of birds make their way back and forth from the southern hemisphere to the northern hemisphere and these migrations are without a doubt one of the most breath-taking natural occurrences you can witness.

Around 340 bird species use the islands of Malta as stopovers on their long migrations between Europe and Africa every year. Of these, 170 species use Malta as a stop-off point regularly, and the vast majority are protected by law, rare or in serious decline.

You would think this is something to treasure, right? Surely this is something tourists, birders and wildlife enthusiasts all over the world would come to see? You would assume that during their respite in Malta these birds are protected by the Maltese Government, not just out of respect for the visiting wildlife, but to reap the rewards and income that tourism such diversity of wildlife can bring. Sadly this is not the case.

As you stand and overlook the Maltese landscape in spring the sounds of gunfire burst overhead and across the beautiful valleys from dusk till dawn. This is “spring hunting.”

If It flies … It Dies 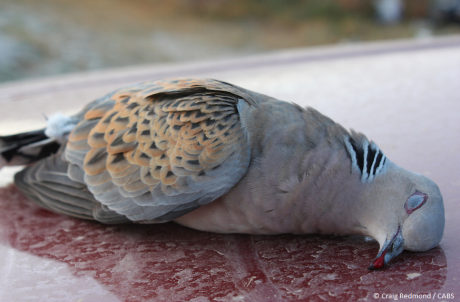 In Malta, migratory birds are not treasured in photo albums, birding guides or in tourist materials… instead they are “treasure”’ in hunters trophy cabinets as stuffed ornaments which have been shot from the sky. As they come in to land, migratory birds are greeted by up to 10,000 hunters with the chilling motto, “if it flies… it dies.” It’s a massacre. An absolute tragedy which the Maltese Government not only tolerates but encourages and protects by what can only be explained as an absurd abuse of EU law.

The Impact on Local Bird Populations

For three weeks in April, hunters target turtle dove and quail even though spring hunting of these birds is expressively forbidden by EU law under the Birds Directive. They get around this with a legal loophole called a derogation (a legal exemption) which allows them to shoot up to 16,000 birds.

This in itself is shocking because turtle dove and quail are important species in Europe and in critical decline and a new scientific review suggest that over 10 million migratory birds are being killed and taken in the Mediterranean each year.

Also by shooting during migratory periods there is no chance for these populations to strengthen and develop. When turtle dove and quail populations have plummeted almost 80 percent since the 1980s it is shocking that anyone is allowed to legally shoot these species during the spring migration. There is a reason that Malta is the only country in the Mediterranean where the turtle dove does not breed and that reason is because every bird that takes the notion to do so in Malta during spring is shot out of the sky before it can even finish that thought.

The Maltese people opposed to this massacre of migratory birds forced a referendum on the issue due to the lack of action by their government. They gathered the required signatures of 10 percent of the electorate needed to bring about such a referendum and the vote was held on Saturday April, 11th.

Prior to referendum the anti-hunting charity the League Against Cruel Sports visited Malta to speak to the Maltese people about their views on hunting on the islands. You can watch here:

Sadly, when the votes were counted the result was not what we had hoped. The referendum failed. A total of 253,157 votes were cast (75 percent of the electorate) and of these 126,434 voted for spring hunting to continue and 124,214 voted to see it stopped. It was so close. Those who voted to continue the slaughter won by just 2,220 votes. A margin of less than one percent.

You can watch video diaries in the lead up to the referendum and the beginning of spring hunting here.

Despite the disappointing result, we can take heart in the fact that almost half of the Maltese electorate voted to end this massacre of migratory birds. This is a mandate to continue with the campaign and lobby the EU to intervene. As the spokesperson to end spring hunting in Malta, Mark Sultana, said in the days following the vote, “spring hunting has an expiration date.”

This is why calls to boycott Malta are not a useful contribution to this problem. Forty-nine percent of the Maltese electorate voted to end spring hunting and so we must support them rather than bury our heads in the sand and call for a boycott. If you truly want to help migratory birds which fly over Malta then you need to support the Maltese people trying to end this spring hunting. Together, not divided, we will see an end to spring hunting.

How You Can Help End Spring Hunting in Malta

You can do this by supporting groups such as BirdLife Malta, the Committee Against Bird Slaughter and the League Against Cruel Sports.

Please also contact the Maltese embassy in the U.S. to let them know that you oppose spring hunting in Malta and support the 49 percent of Maltese people who voted to end it – [email protected]