Swan with Plastic Wrapped Around Tongue Saved by SPCA in Scotland! 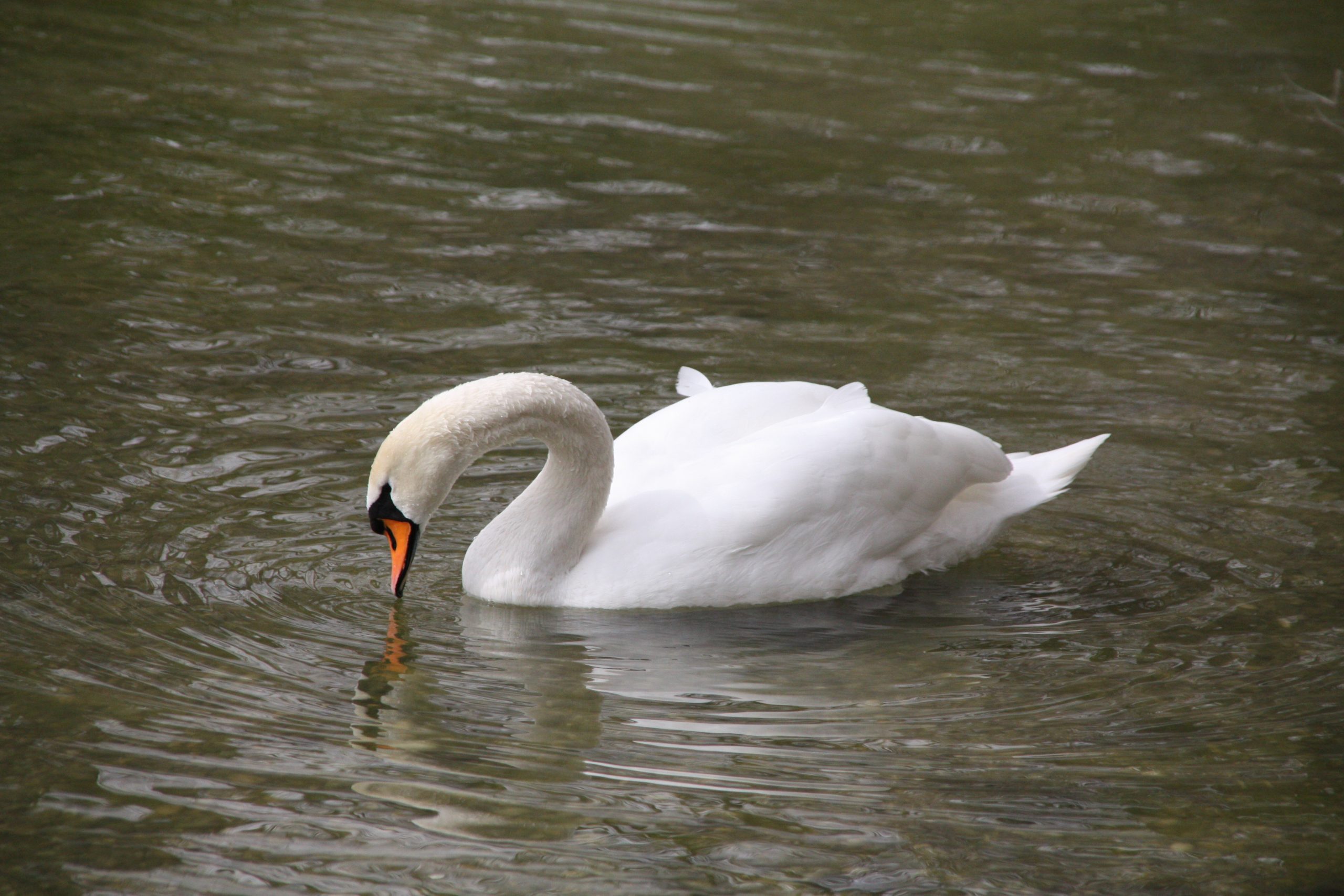 Plastic trash is everywhere and it’s harming wildlife. A swan was in trouble in a park in Scotland when a piece of plastic became wrapped around its tongue.

The Scottish SPCA, the animal organization, was called to a park in Paisley after they were called by a concerned citizen. A bright orange ring was trapped around the bird’s tongue and lower beak, meaning it could not eat. The Scottish SPCA quickly removed the ring and saved the animal from further harm.

Scottish SPCA senior animal rescue officer Jan Toraman told the Daily Record, “The swan had a plastic bottle top ring stuck around its lower beak and tongue. It was very tight so was affecting the bird’s ability to eat. We are grateful to the passer-by who contacted us. If it hadn’t been reported when it was, the swan could have become weak and vulnerable. Thankfully, I managed to catch the swan and cut the ring relatively quickly so that the swan experienced minimal stress. After an examination to make sure there were no other injuries, I released the swan and it happily made its way back to its swan friends.”

See the photos, below:

Toraman hopes the incident stands as a warning to people throwing plastic on the ground. “If we hadn’t been on hand to rescue the swan then it would have died as a result of someone leaving this small piece of litter. This is a stark reminder to everyone to please dispose of their rubbish responsibly. No matter how small, it has the potential to be dangerous or lethal to wildlife. This incident has a happy ending but sadly not all of them do,”  she said.

Read more about plastic harming birds, including the Midway Atoll and on an island in England. There are products you may be using or habits you may have that contribute to plastic pollution. Learn more about how the use of Teabags, Cotton Swabs, Laundry,Contact Lenses, Glitter and Sheet Masks pollute our oceans so you can make more informed decisions going forward. There are also numerous simple actionsand switches that can help cut plastic out of our lives including, making your own cosmetics, shampoo, toothpaste, soap, household cleaners, using mason jars, reusable bags/bottles/straws, and avoiding microbeads!