Smuggled Parrots Found Inside Water Bottles On Ship in Indonesia 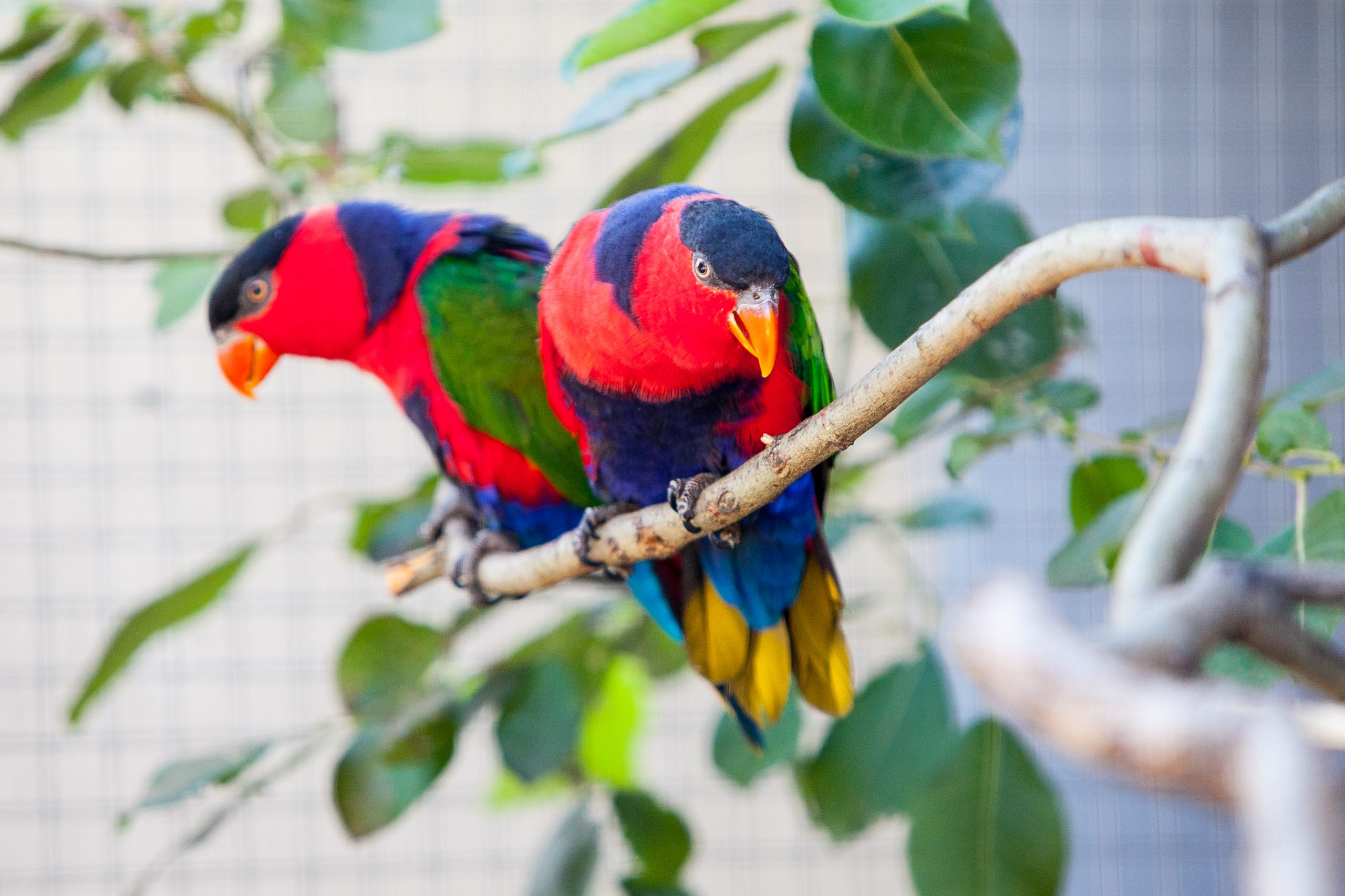 More than 70 parrots likely bound for the underground market were discovered recently on a ship docked in Indonesia’s Papua region. 64 black-capped lories, a parrot native to New Guinea and nearby islands, were discovered along with 10 deceased birds on the morning of November 19th. The birds were stuffed inside of plastic water bottles.

Police from the town of Fakfak, Indonesia say the crew of the ship became concerned after hearing noises coming from a large box.

“The ship’s crew told us that they suspected there were animals inside the box as they heard strange noises,’ said Dodik Junaidi, a police spokesman said to media.

No arrests have been made resulting from the discovery. Authorities are still unclear as to where the birds were being shipped to.

The case is similar to one from 2015 when police arrested a man in Indonesia suspected of smuggling two dozen endangered Cockatoos that were again found stuff inside plastic water bottles.

Indonesia has more endemic bird species than any other country in the world. Unfortunately, the country also has a large underground market where some species of birds can sell for tens of thousands of dollars.

In response to the continued threat faced by Indonesia’s bird population, the organization FLIGHT (Protecting Indonesia’s Birds) was formed in 2018.

“It is impossible for birds to reproduce fast enough in the wild to sustain the numbers being trapped and stolen for the bird trade largely on Java. If nothing is done to stop this illegal trade, our forests and villages will soon fall silent,” the organization’s website reads.

Earlier this summer, the organization helped thwart over 1500 songbirds from being illegally smuggled through Bakauheni Port. You can help support FLIGHT’s efforts to stop the illegal bird market in Indonesia by donating to their work through this link.

Shut Down The Notorious Bird MarketsClick Here to Sign Petition