Sister Upset That Brother’s Dog Shares Name With Her Boyfriend 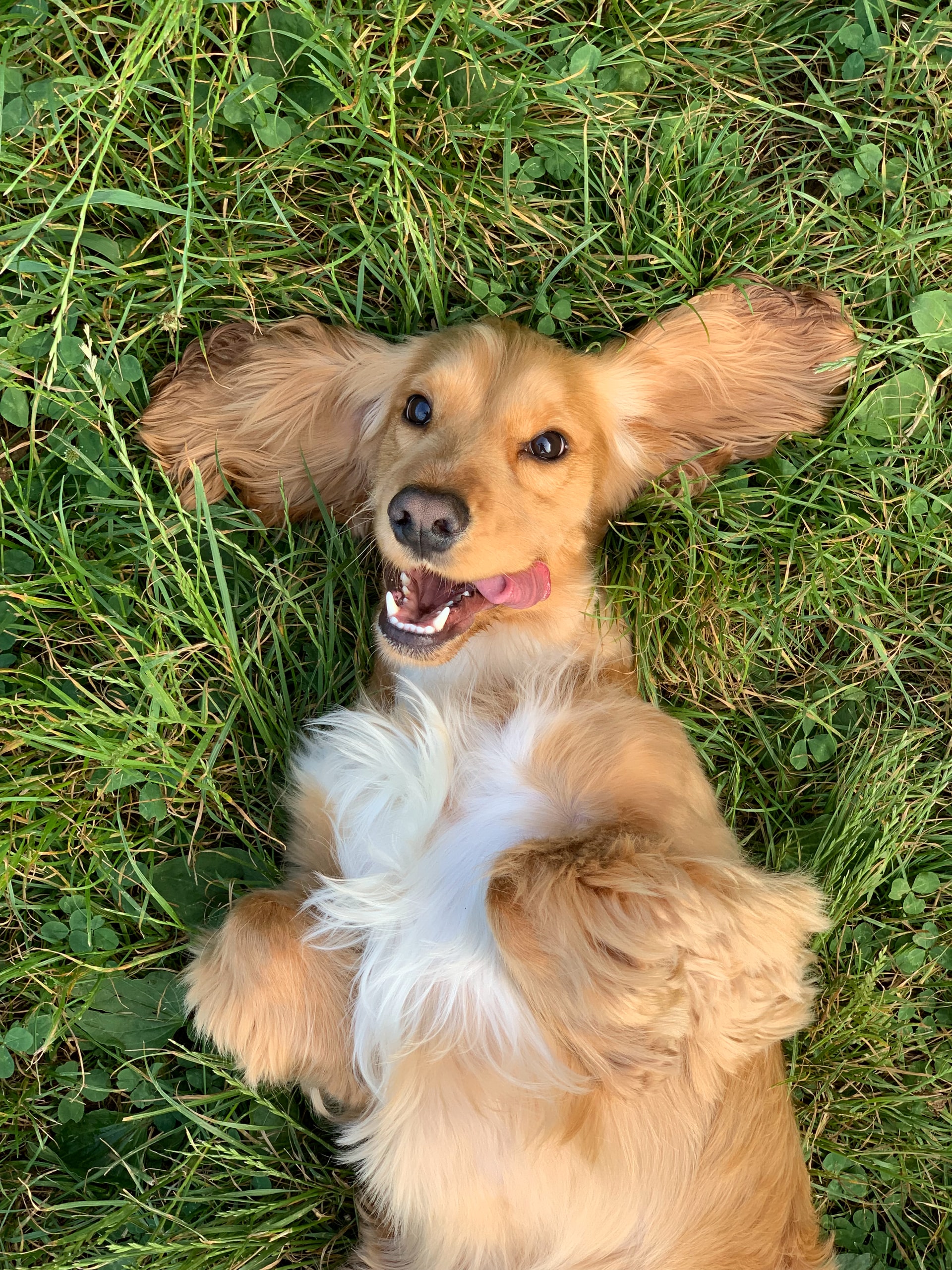 A pet owner has come under fire from his family after it was discovered that his dog had the same name as his sister’s boyfriend. You’re probably wondering – what was this popular name? Brad.

The dog had always been named Brad, but it only became an issue when the dog guardian’s sister started to date a man who is also named Brad.

The owner said, “I’ve always thought it’s funny when dogs have human names. Much more amusing to me than giving them obvious dog names. Never had an issue with Brad’s name being what it is until recently. My sister got a new boyfriend, and I’m sure you can see where this is going. I don’t think I even have to say his name. Well, my sister came over the other day with him, and we met for the first time. Everything was all fine and good until he asked what my dog’s name was. I laughed a little and said that his name was also Brad.”

Needless to say, the human Brad did not find it at all a funny coincidence. After the couple left, the sister called to berate her brother for “disrespecting her boyfriend.”

The dog owner posted about the experience on Reddit asking, if he really was in the wrong. He was quickly met with equally outraged commenters, talking about the ridiculousness of being angry over a dog’s name.

One Reddit user said, “It is unreasonable to expect that when you named your dog, you were able to anticipate your sister’s boyfriend name.”

So what do you think about this silly story and the name Brad for a dog? Is it best to steer clear of human names for pets? Or does being upset about sharing a name with an animal seem a bit speciesist?