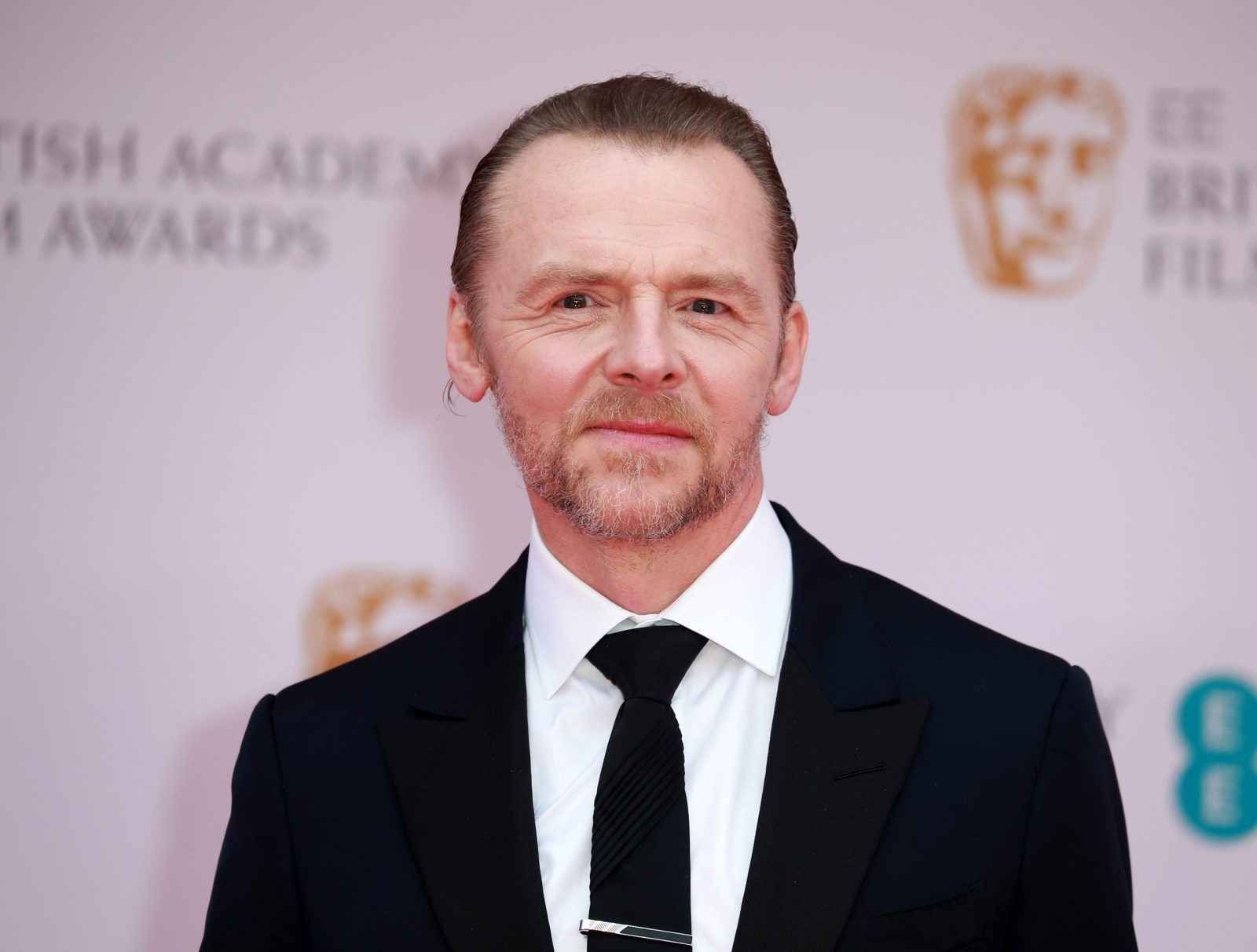 Numerous celebrities, including Simon Pegg, have spoken out against the Ministry of Defense for continuing to use bearskin caps.

Many have been coming together to stand with PETA’s campaign to replace the bearskin caps used for the Queen’s Guards with an alternate, cruelty-free option.

Pegg appeared in the Go Fake For The Bear’s Sake ads for PETA that urge the Defense to replace the caps. The poster shows the Star Trek star hugging a fake black bear and holding up the world’s first faux bear fur cap.

The Queen’s Guards wear a traditional bear fur hat as part of their uniform, but Pegg says, “It’s a disgrace that soldiers in the Queen’s Guard are still parading around with the fur of bears who were gunned down in Canada.”

The Ministry of Defense spoke to PETA about the campaign and insisted that they only use fur from bears killed as part of a ‘sanctioned cull.’ PETA has said they cannot find any evidence to support this claim.

“The caps serve no military purpose, and each one costs at least one bear their life. The ceremonial bearskins could easily be replaced with faux fur, retaining the traditional look but eliminating the cruelty,” Pegg continued.

Pegg has stepped up on his activism in recent years and is now joining others in demanding the end of these caps. “It’s time for the Ministry of Defence to drop the petty excuses and make the switch – it’s what the British public wants and what bears need.”

Britain’s Got Talent judge Alesha Dixon has also helped PETA with their campaign and created a petition to urge the Ministry of Defense to leave the exploitative tradition behind. Pamela Anderson is using her voice as well and sent a letter asking that the Queen’s Guards caps be replaced.

The government has said they have no plans to end the use of bearskins, but the fight is not over! It is never morally ok to kill an animal and exploit them because we want something from them. Animals are not at our disposal, and there are so many cruelty-free options that there’s no excuse for continuing to use these bearskin hats. Sign this petition to demand the end of killing bears for ceremonial hats!