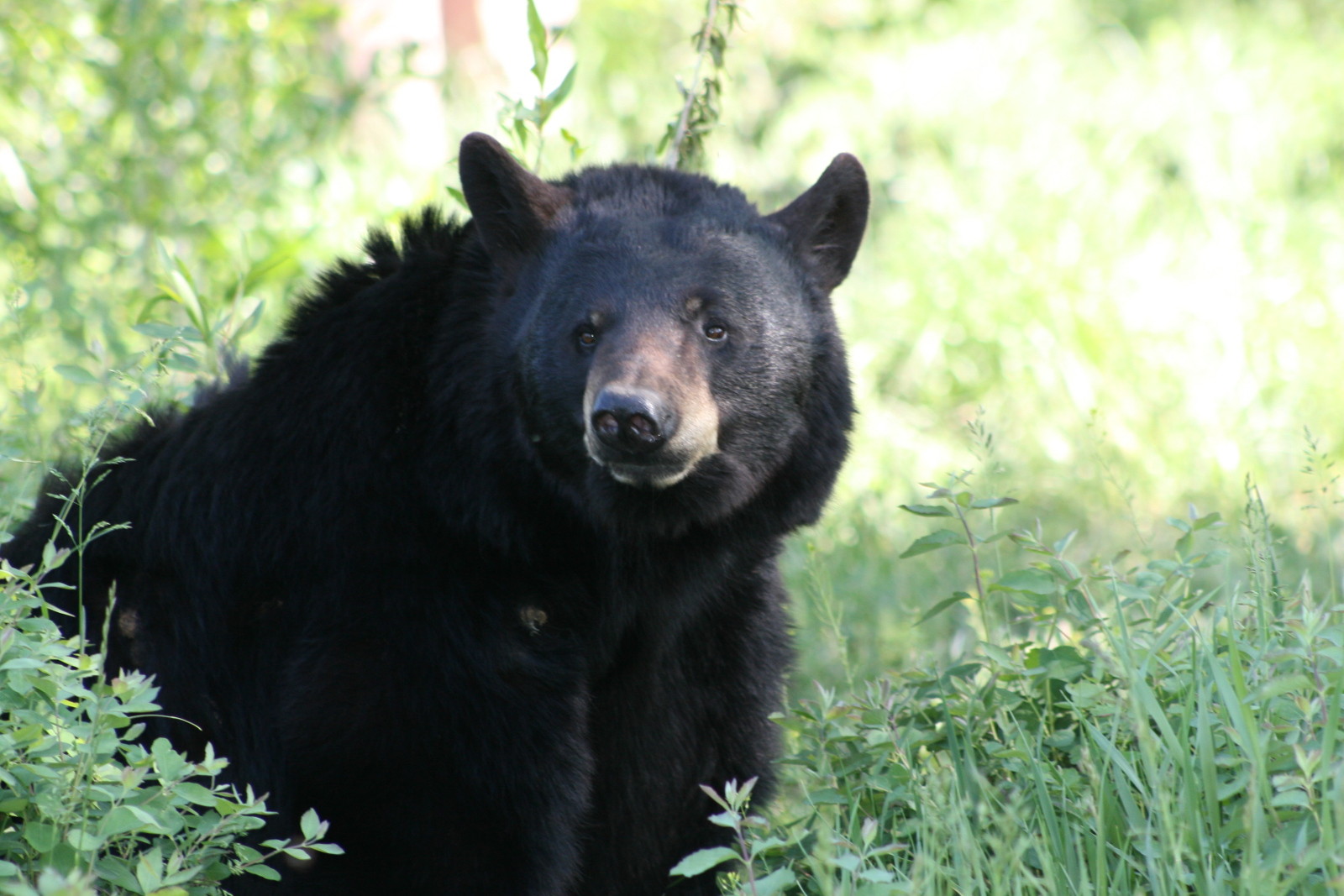 People often forget about bears — the animals most commonly made into stuffed toys that served as our cuddle buddy growing up. However, bears are involved in some of the most cruel animal abuse practices around the world, and not many people are aware of what exactly these practices entail. The idea that bears are dangerous is a largely exaggerated one, as they are shy and will often avoid conflict with human beings.

Poaching and habitat loss are the biggest threats to these majestic animals, but they face many other problems affecting them. Below is a list of five types of cruelty that bears are most often subjected to around the world.

This horrifying blood sport involves a bear being tied to a pole or post and being set upon by dogs.

“[The bear’s] claws and teeth will have been removed – an agonizing mutilation for which anesthetic is rarely used,” the WSPA reports. “As the dogs are encouraged to attack, the bear will tire and weaken, until it is unable to remain upright.”

The bears often come out of the round with ripped noses or mouths. This practice is common in Pakistan, and sadly enough, it is also still legal in the state of South Carolina.

This soup is considered a Cantonese delicacy, and according to the blog “Into the Wild,” “bears are tied up, lowered feet first into a pit of hot coals and cooked alive, in full view of the diners for the experience.” The website also states that the bears are beaten before they have their paws hacked off while still conscious. Here is a gore-free video put together by students of TAFE in Perth, Western Australia, that will help acquaint you with the horrors involved in the bear paw trade.

One of the most cruel and gut-wrenching practice of abuse for bears happens at a bile farm. Bile farming involves housing bears in tiny cages and harvesting bile from their gall bladder. According to Mongabay.com, bear bile “is purchased and consumed to treat hemorrhoids, sore throats, sores, bruising, muscle ailments, sprains, epilepsy, and to ‘clear’ the liver.”

A report from Chris Shepherd, deputy regional director in Southeast Asia of TRAFFIC, describes common methods of bile extraction. These include: “using an ultrasound to locate and puncture the gall bladder, inserting a permanent incision in the abdomen and gall bladder or a metal catheter that uses a permanently implanted metal tube to access bile, a ‘full-jacket’ method that also employs a permanent catheter tube to extract the bile which is then collected in a plastic bag set in a metal box worn by the bear, and finally simply removing the gall bladder whole.”

An often overlooked aspect of bear hunting is fur. Yes, bears today are still hunted for fur. Various Royal Guards and military bands across the world still use bearskin hats, including the British Royal Guard, according to People’s Daily Online.

Just like any other form of trophy hunting, trophy hunting for bears is purely for sport and often wasteful. According to the Humane Society of the United States, 33,000 bears are shot each year by U.S. hunters. Although bears were long hunted for their fur or meat, the value of such products has diminished yet trophy killing is still ongoing. Black bears, for instance, continue to be killed for their trophy value which has greatly decreased their range. As Texas Parks and Wildlife reports, wild black bears once roamed throughout Texas, yet the last one in the state was killed in 1900.