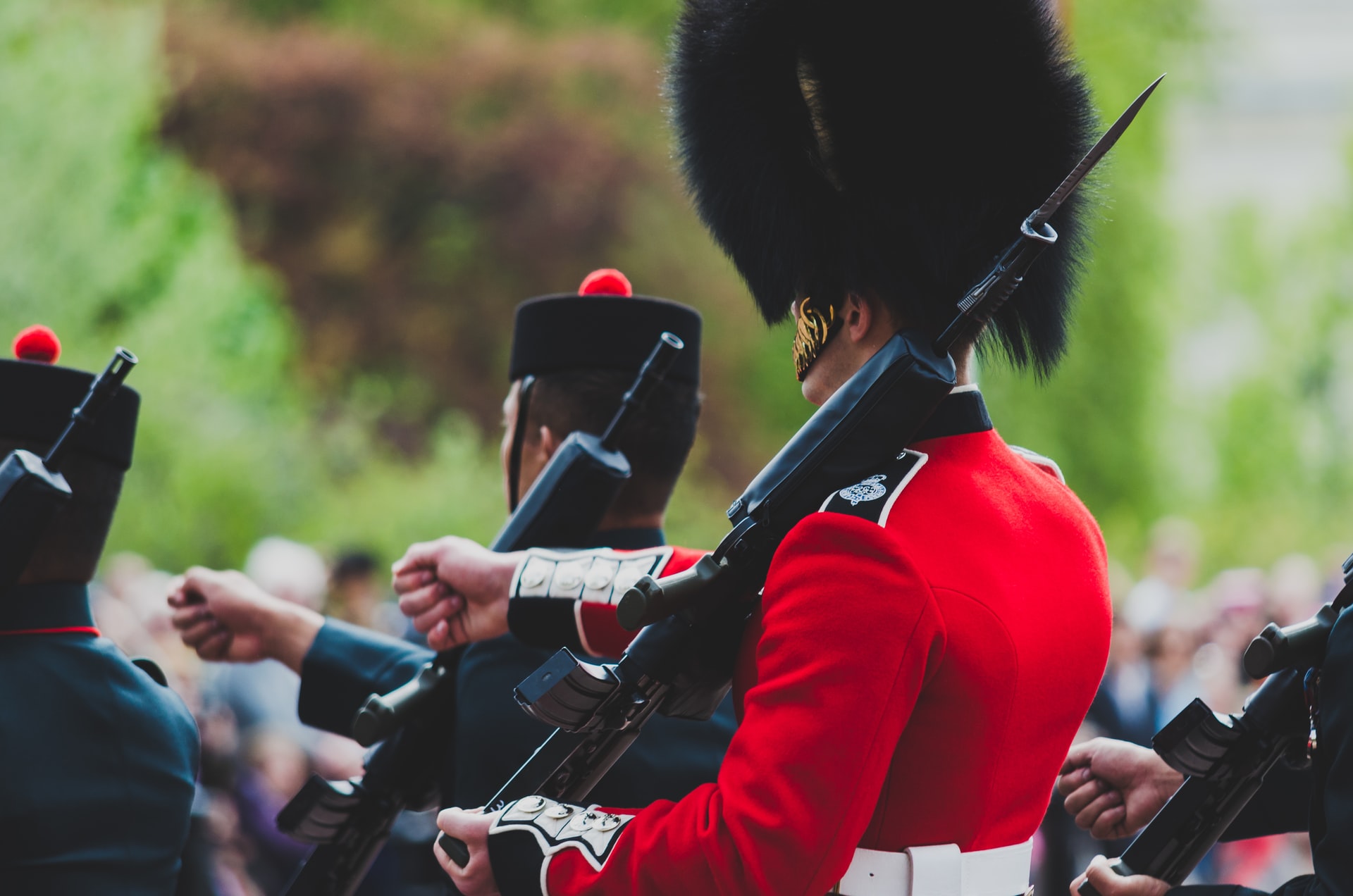 Pamela Anderson sent a letter to Boris Johnson, urging him to replace the Queen’s Guards’ bearskin caps with a vegan alternative.

This move came after PETA’s announcement of the world’s first faux–bear fur hat, which was created by luxury faux furrier ECOPEL.

Pamela Anderson was especially passionate because the bears used to create these ceremonial bearskin caps are killed in her homeland, Canada. The poor bears are baited and gunned down in order to be skinned for their fur.

In the letter, Anderson said, “It’s outrageous that the caps worn by the Queen’s Guard – a British icon – are still made from the fur of bears who are killed in my native Canada. This is especially senseless given that PETA and top luxury faux furrier ECOPEL have created the world’s first faux bear fur that looks and feels exactly like the real deal – but doesn’t harm a hair on a bear’s head.”

This switch seems like an obvious decision as there is no reason to hunt and kill bears for their fur if there is a more ethical alternative. With more vegan options coming out every year, there is no excuse to continue old and harmful practices such as killing bears for their hides.

With so many companies designing vegan alternatives for fur, any practice used to get fur from a living animal should die away into obscurity.