Why Separation Is So Devastating for Orangutan Mothers and Infants 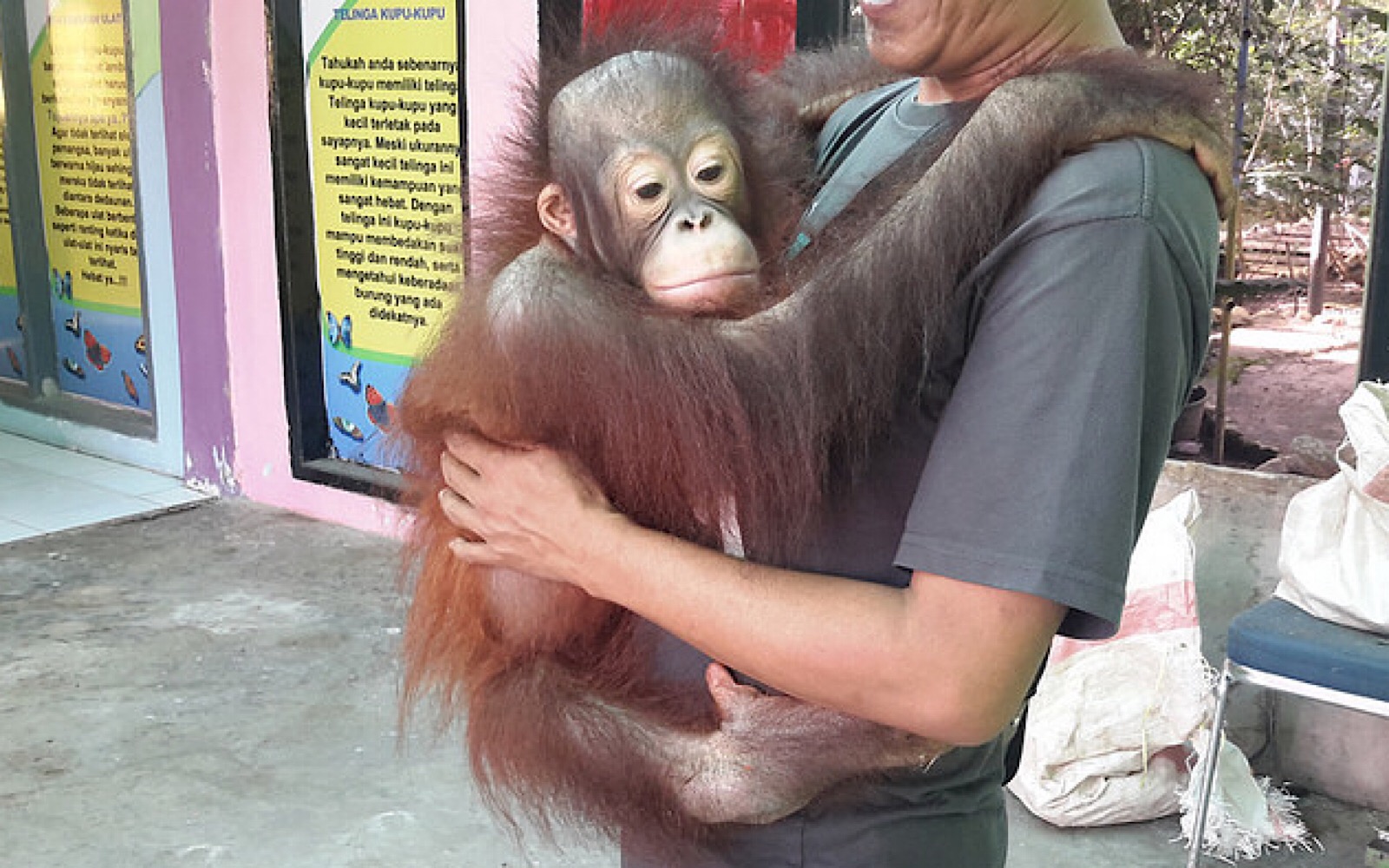 The bond between an orangutan mother, who raises her offspring single-handedly, and her young is one of the strongest in nature.

Scientific studies have shown time and again that early childhood is the most important period of development in a human’s life. The early experiences of an infant, shaped in large part by the influence and behavior of their mother, will have an impact on the rest of their lives. And so it is for orangutans, too.

Orangutan mothers are single parents and the bond between an orangutan mother and her young is one of the strongest in nature. The mothers stay with their young for six to eight years, teaching them where to find food, what and how to eat, how to avoid predators, and the technique for building a sleeping nest. 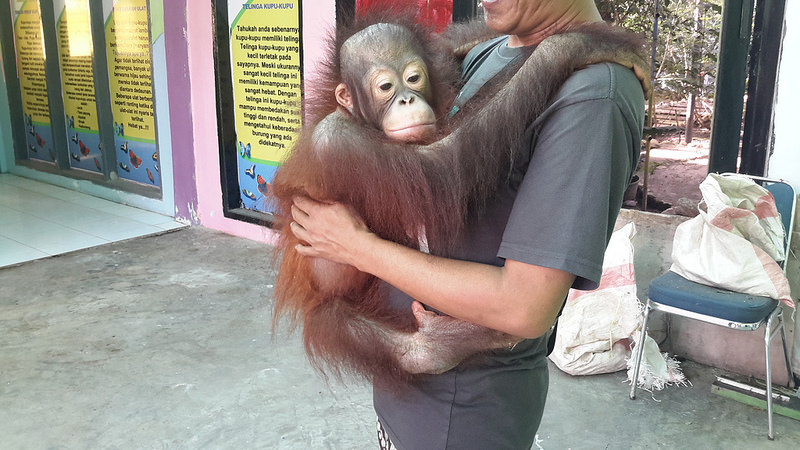 Female orangutans are also known to “visit” their mothers until they reach the age of 15 or 16, demonstrating the extraordinary strength of the mother-infant bond. Primatologists believe orangutans have such long “childhoods” because there is so much that they need to learn before they can live alone successfully.

After the birth of an orangutan infant, physical stress, diseases, and variations in maternal behavior – such as the frequency of licking, grooming, and nursing – can all contribute to the altered neurological development of the baby.

This is why it is crucial for all animals under human care, including those in captivity, to be in a stress-free environment that allows them to behave as they would naturally when they have their young. It is also crucial for offspring to remain with their mother for as long as they would in the wild, to ensure they have the best chance of developing physiologically and psychologically.

Too often in our work at Animals Asia, we have seen young animals ripped away from their mothers in the wild, to be sold as exotic pets or made to perform in tourist attractions. 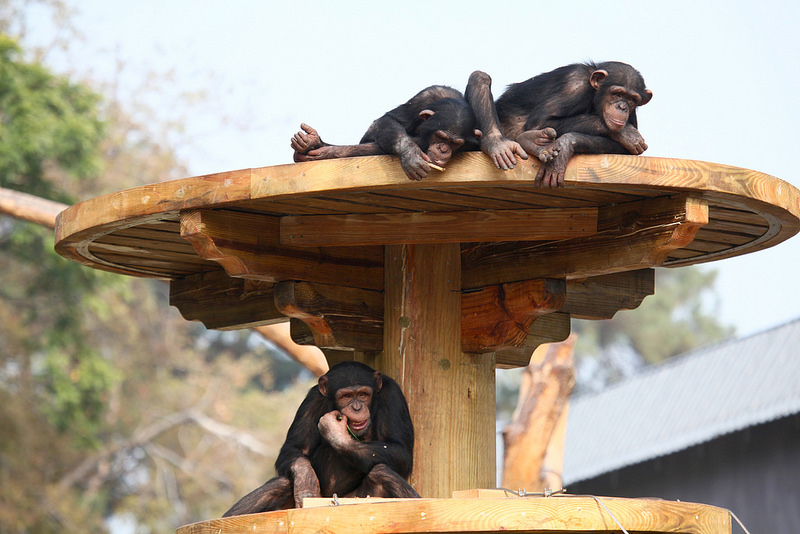 In the past decade, the global craze for selfies with wildlife has become an ever-increasing threat to animals, especially infants who are considered to be “cuter” and more photogenic than adults. Even if a mother is not killed by poachers to capture her young, in captivity she is likely to be deprived of the chance to bond with her offspring.

Because it disrupts the relationship between mother and infant, artificial rearing often results in animals who may be difficult to place in a group or lack the skills for normal behavior.

Rearing females in isolation can also be harmful to their future maternal behavior as they are likely to be less attentive to their future offspring. Separation also has a devastating impact on the mother that loses her baby.

Like us, orangutans raise their young with love and care, and in doing so they help them to develop into well-adjusted young adults with the skills needed to thrive within their own environment and communities.

The importance of the mother-infant bond can never be underestimated, and we must do all we can to prevent this bond from being broken for all animals, both wild and captive.