WTH?!? Russia is Sending Four Monkeys to Mars Next Year – You Can Help Them 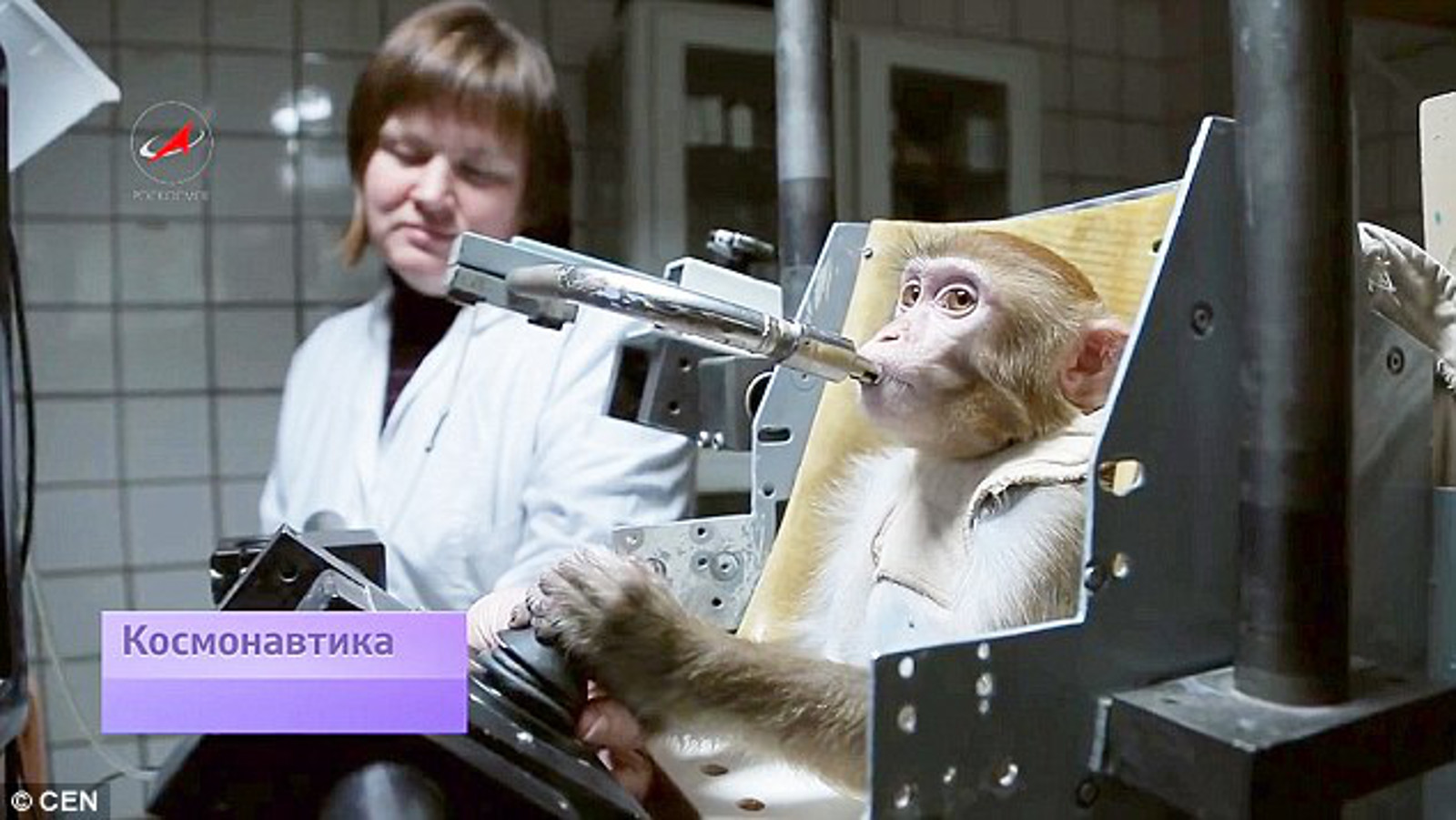 Years before humans made it to the moon, dogs, primates, and other animals were sent into space to test the survivability of spaceflight. These animals were forced to take part in horrific experiments and would typically be sent all alone in a tiny spacecraft. Few ever made it back alive. By now, we should know that animals aren’t astronauts, but in 2017, this could all be happening again. According to the Russian Federal Space Agency, Russia aims to be the first to send animals to Mars, and they’re already training four monkeys in preparation for the mission.

What On Earth is Going On?

Every day, at the Institute of Biomedical Problems in Moscow, four rhesus macaques are trained to operate spacecraft controls and solve simple math problems, in preparation for their possible journey into space next year. This squad of monkeys, who were chosen specifically for their superior cognitive abilities, have been undergoing training since last year in the scientists’ hopes that they will be ready to descend on the red planet.

During training, monkeys are strapped into seats and forced to perform tasks to measure their abilities to use equipment in space. 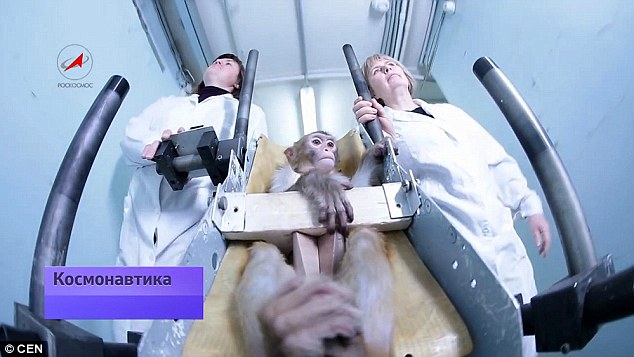 For each successful task, they are “rewarded” with a sip of juice. 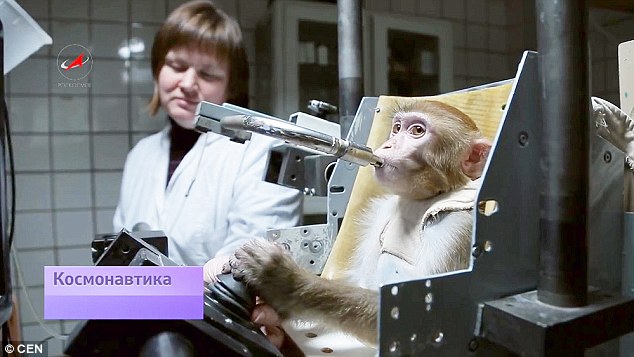 With this new mission, it seems as if Russia’s Mars exploration program is descending back to the dark ages of cruel and ill-conceived space experiments. You see, there’s not a great track record when it comes to sending animals into space. Starting in the late 1940s, the Soviet Union, France, China, Argentina, Japan, Iran, and the United States all sent animals on space missions in order to investigate the biological effects of space travel. Unfortunately, these animals were subjected to painful tests and most died in the process, without ever making it back home. The first to be sent into space were a series of monkeys, known as “The Alberts.” The original Albert was a rhesus monkey, who was sent into space in 1948. Sadly, he never even made it out of Earth’s orbit as he suffocated to death just over six minutes into the flight. Albert II followed soon after. He successfully made it into space but died on impact after a parachute failure in 1949. Then there was Albert III. He died at 35,000 feet in an explosion of his V2 the same year.

Albert was the first animal destined for space. Sadly, he suffocated to death without ever making it out of orbit. 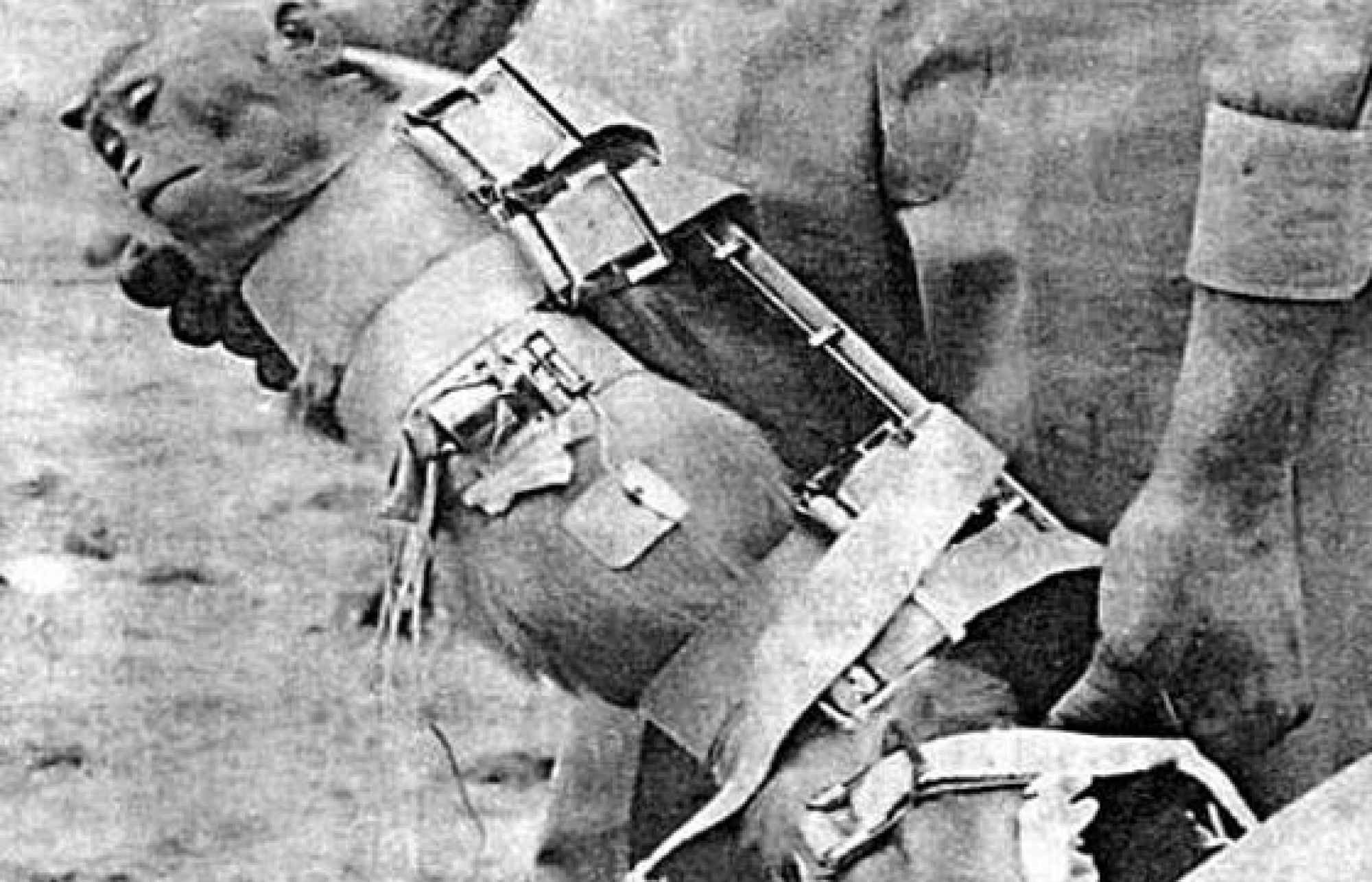 It wasn’t until 1959 that a primate survived a spaceflight. The United States was able to recover two primates alive: a rhesus monkey named Able and a squirrel monkey called Baker. However, several days after arrival back on Earth, Able died during an operation to remove an electrode from under her skin. Today, she is displayed in Apollo to the Moon.

Does Russia’s space program want to go back to this? 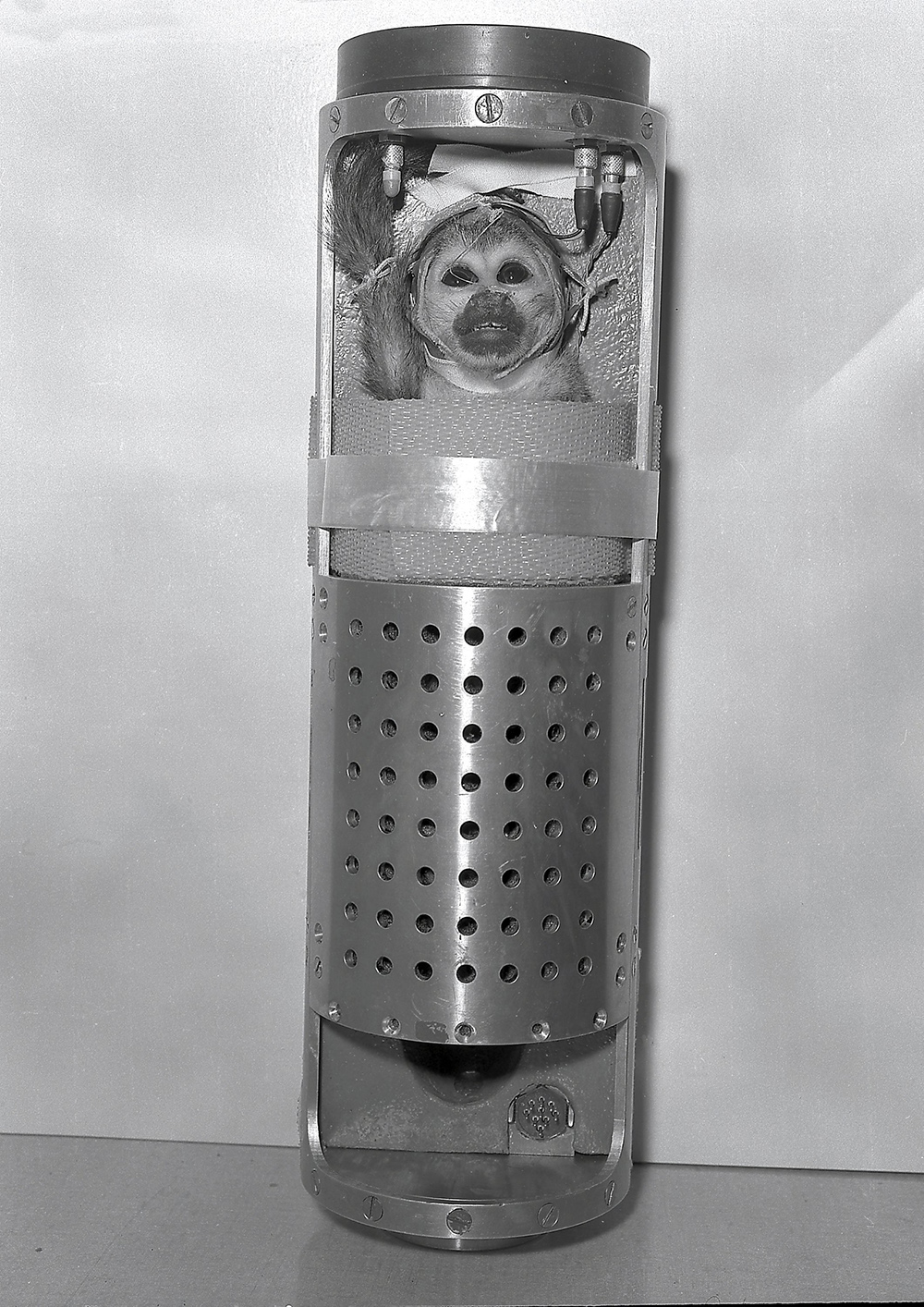 Primates are highly sensitive and intelligent animals. In training for the mission, they will likely experience extreme distress. Can you imagine being grabbed, poked, prodded, strapped into a cell, and sent into space for six months?  Let’s not forget that they’re risking their lives on this mission into the unknown. A mission they haven’t even volunteered to do. Although, as time went on, more animals survived the flight into and back from space, it’s still highly dangerous and unpredictable.

When you think of the innovative technology that’s available to us these days, isn’t it archaic to be sending animals back into space again? Pioneering space agencies including NASA, the European Space Agency and the Chinese National Space Administration all use high-tech 21st-century technology without using primates. Russia can surely do the same. You can make your voice heard by telling the Russian Federal Space Agency to stop these dangerous experiments and retire these monkeys to a sanctuary instead. Share this article on your social media pages to increase your impact and help add signatures to this campaign.