These Chickens Were Thrown in the Trash, But This Stunning Photo Shows How They’re Living Now 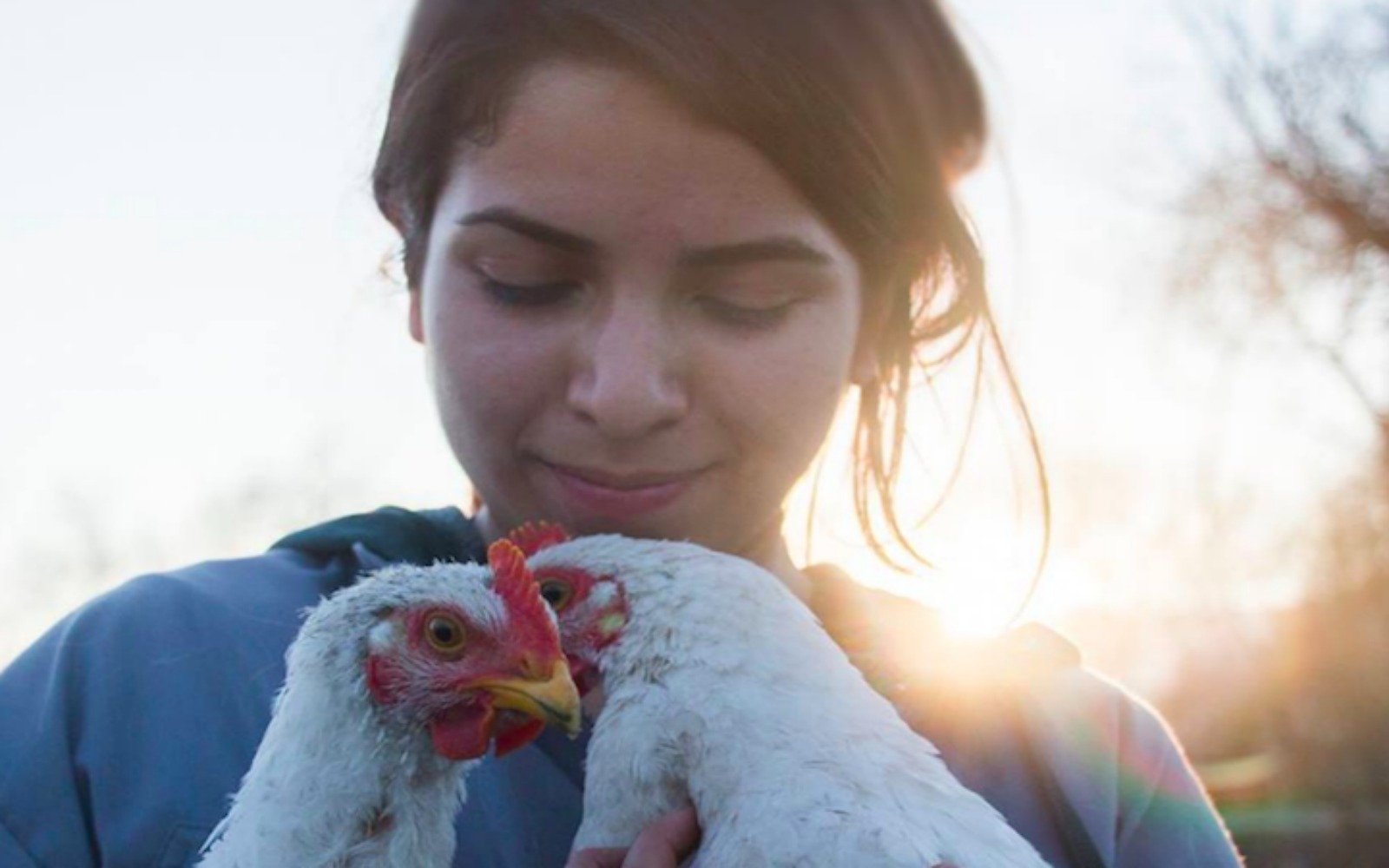 There is a common misconception that chickens aren’t the sharpest tools in the shed – that they’re bird-brained and downright dumb. However that’s just plain untrue, and anyone who gets to know these remarkably intelligent birds, by either visiting them at animal sanctuaries or even caring for them as pets, knows that their personalities are as colorful and unique as any cat or dog. These smarty pants have been known to solve complex problems, teach their babies what is safe to eat and which grains can be harmful, and have over 30 different types of vocalization calls in their range, from finding food to warning one another of predators. Researchers have even concluded that they are efficient at planning for the future – probably better than your average millennial!

However, even with their undeniable smarts and skills, not everyone is able to view these animals as the magnificent creatures that they are. Alex and Paris were two broiler chickens who were found discarded in the garbage, like trash, at a factory farm in Chile. Sadly, this is not uncommon for broiler chicks. Although they differ from layer chicks who are the by-product of the egg industry and are often ground up or tossed into the trash since they are unable to get pregnant and therefore provide no use to the industry, broiler chicks can also be deemed “unfit.” 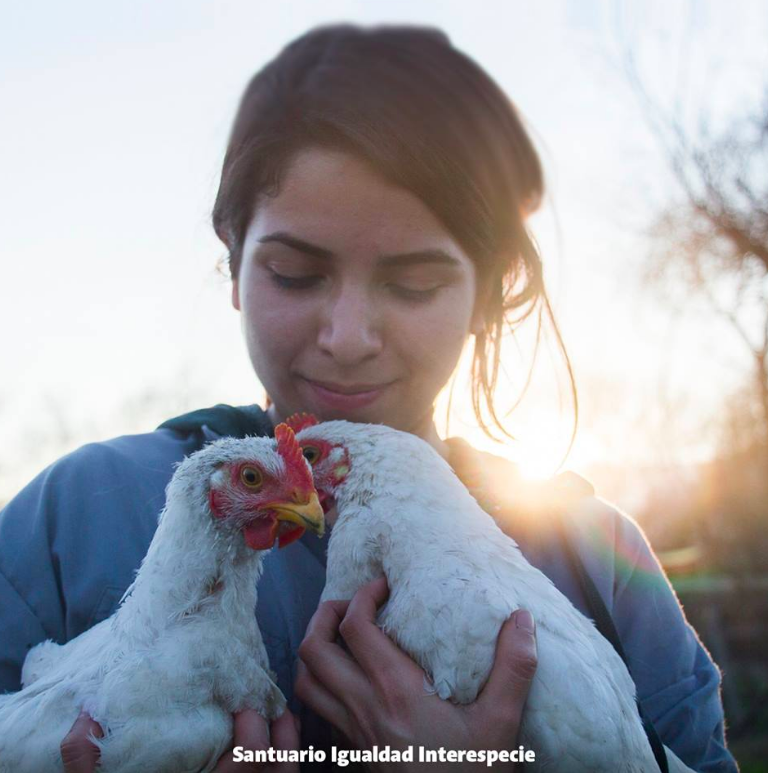 Fortunately for Alex and Paris, they were rescued from their sad existence by the kind souls at Santuario Igualdad Intersespecie and brought to their sanctuary to be cared for and given a loving home where they can enjoy the sunshine and the lush landscape. However, because of the current genetics of broiler chicks that have been manipulated by humans to grow bigger than nature intended, the birds suffer from bearing too much weight and weak legs. At least their life now will be a drastic improvement than what it ever could have been at a factory farm and hopefully, they can find some peace.

To donate to this sanctuary to help Alex and Paris and other birds like them, click here.