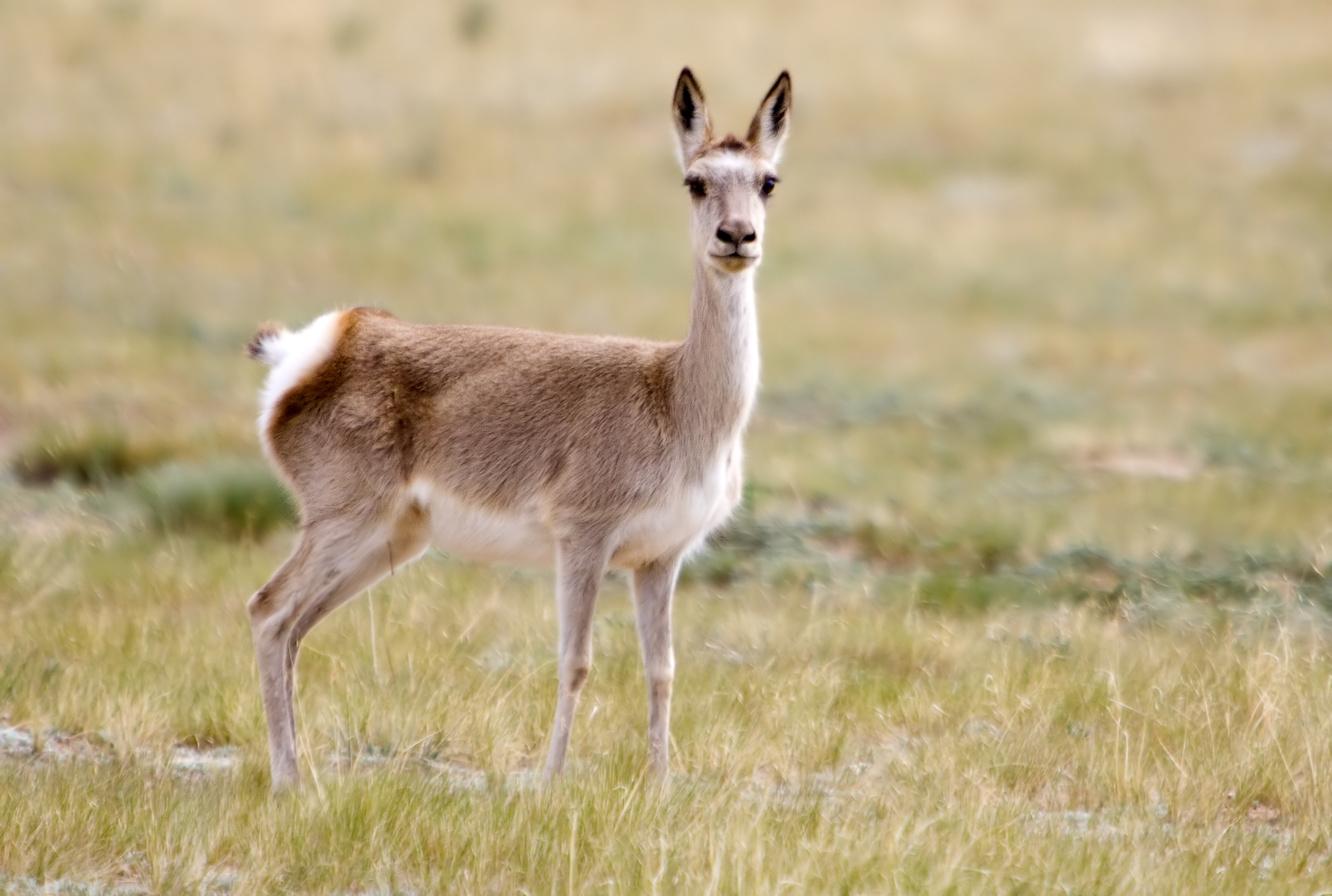 The market for an expensive, luxurious scarf is wiping out the population of the rare Tibetan antelope. The shahtoosh shawl or scarf is made from the down hair of these beautiful antelopes. However, it takes the death of four antelopes to make just one scarf. They are not domesticated and can’t be shorn, so the only way to make the shahtoosh is to kill the animal and strip the wool from their carcass.

The shahtoosh used to be a valued dowry item in India, and now it’s a luxury item for people in the West who pay up to $20,000 for a single scarf despite the fact that shahtoosh wool is a banned item because the Tibetan antelope is a protected endangered species under Convention on International Trade in Endangered Species of Wild Fauna and Flora (CITES).

Even with this ban, Swiss customs officers say they’ve seized the equivalent of more than 800 Tibetan antelopes from passengers. Unfortunately, when an animal is rare and endangered, that is when people wish to have it as a trophy even more as is the case with the endangered national animal of Pakistan, the Astore Markhor. Trophy hunters are paying insane fees to kill the goat just like people are paying $20,000 for illegally and secretly made shahtoosh scarves. 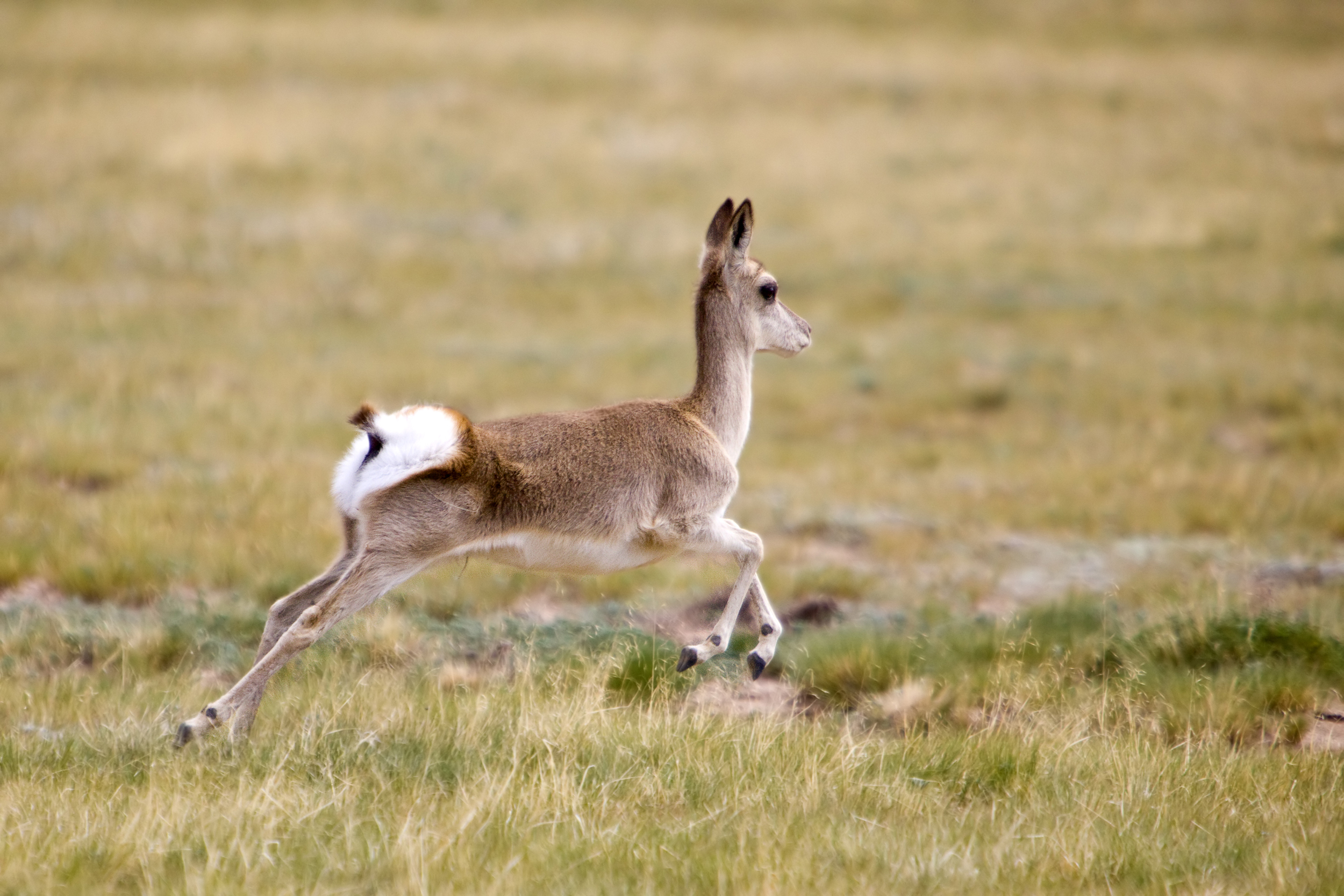 Unfortunately, an accurate census of the Tibetan antelopes is too difficult to do, but estimates say that the population is probably at about 250,000 whereas at one point, they numbered close to one million. Thankfully, “China has expanded Changtang National Nature Reserve, the protected area in and around which the animals calve.” There are also customs who under CITES, are confiscating the shawls and scarves and hopefully sending the message that the luxury of owning a cruel, illegal shahtoosh isn’t even worth it when it may get taken away.

We hope the protections in place for the Tibetan antelope help the population even more than they have in recent years. It would be a shame to wipe out a precious rare animal all for a scarf.