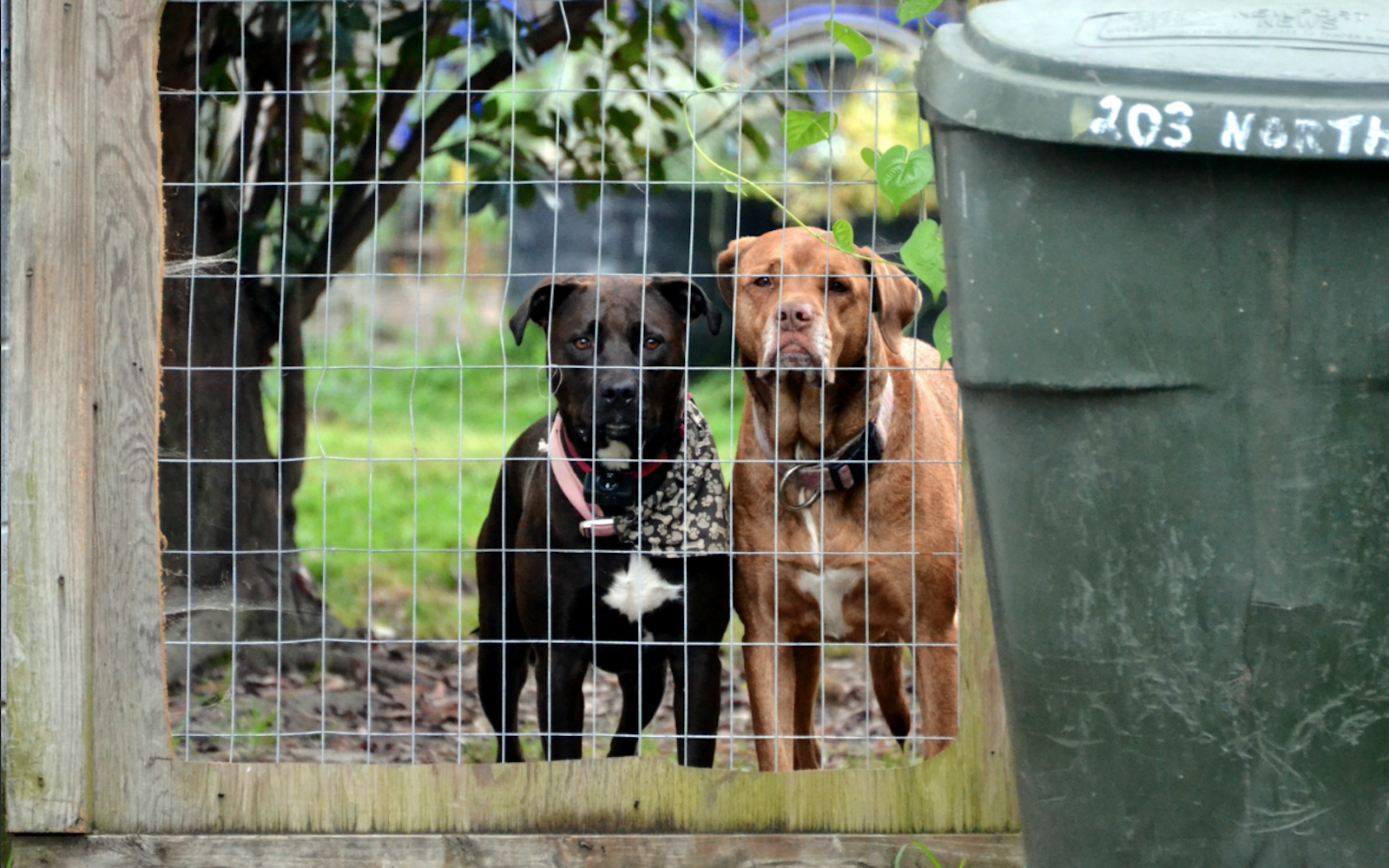 Making the decision to adopt a dog from your local animal shelter is one of the best ways you can help solve the pet overpopulation crisis. Every day across the U.S., perfectly healthy animals are euthanized to create more room in shelters and purchasing from breeders gives homeless animals less opportunity to have a home.

Adopting is definitely the way to go, but there are many things to consider in order to prepare yourself and family for a new four-legged buddy. You’ll want to ensure you have adequate living space, the time to take care of a dog, and are financially responsible. Another important part of the adoption process is considering how you are going to train the dog.

Many opt for shock collars for training. These collars are devices that go around a dog’s neck and release an electric current to give the dog a signal. The electric signal can range from a mild tickling sensation to a painful shock, according to The Humane Society of the United States (HSUS).

Shock collars are typically used to stop unnecessary barking, as well as to keep the dog contained within an electric fencing system.

It’s also possible that the dog will begin to associate the painful shock with people or other experiences, leading to fearful or aggressive behavior, HSUS notes. One study demonstrated that shock collars have the potential to cause symptoms of distress in dogs. For small to medium-sized dogs, a shock could be extremely painful to their small necks.

Thankfully, many areas are realizing the unnecessary cruelty involved with shock collars and are banning them. Here are a few areas that have either banned shock collars or are working towards a ban!

Shock collars are banned in Wales, but with the help of a new proposal, the cruel devices may be banned in all of England, thanks to a campaign by local animal welfare organizations.

“Training a dog with an electric shock collar causes physical and psychological harm and is never acceptable, especially given the vast array of positive training methods available. We are delighted that the government has listened to the Kennel Club’s long-standing campaign to ban electric shock collars and hope that a ban on their use is imposed swiftly,” said Caroline Kisko, secretary of The Kennel Club.

“Causing pain to dogs by inappropriate training methods is clearly completely unacceptable and I want there to be no doubt that painful or unpleasant training for dogs will not be tolerated,” said Cunningham. Courts will be able to take the ban into account when establishing liability in a prosecution, the BBC reports.

Thank you for making a compassionate decision, Scotland!

The Daily Camera reports that Mary Angilly, a dog trainer in Boulder, Colorado, is working to get a proposal on the ballot in 2018 that would ban shock collars in Boulder. If it passes (fingers crossed!), Boulder will become the first city in the U.S. to ban them.

“My argument and most trainers who are against the use of this equipment is not that it doesn’t work. Punishment and using force and fear to train dogs can totally work. The main issue is the many potential fallouts,” said Angilly.

Other areas that have banned shock collars include Denmark, Norway, Sweden, Austria, Switzerland, Slovenia, Germany, Quebec, and some parts of Australia.

Bans on shock collars are slowly but surely gaining popularity, but ban or no ban, please NEVER use a shock collar on your beloved dog. Instead, incorporate positive reinforcement training techniques, such as treats and toys. Clicker training is also a wildly popular way to positively train your pooch. Whatever you do, just don’t use cruel methods!

For tips to ensure your dog’s well-being, check out these other One Green Planet articles: