Petition: Find Wildlife Traffickers Who Tossed Exotic Animals Into the Sea to Their Death 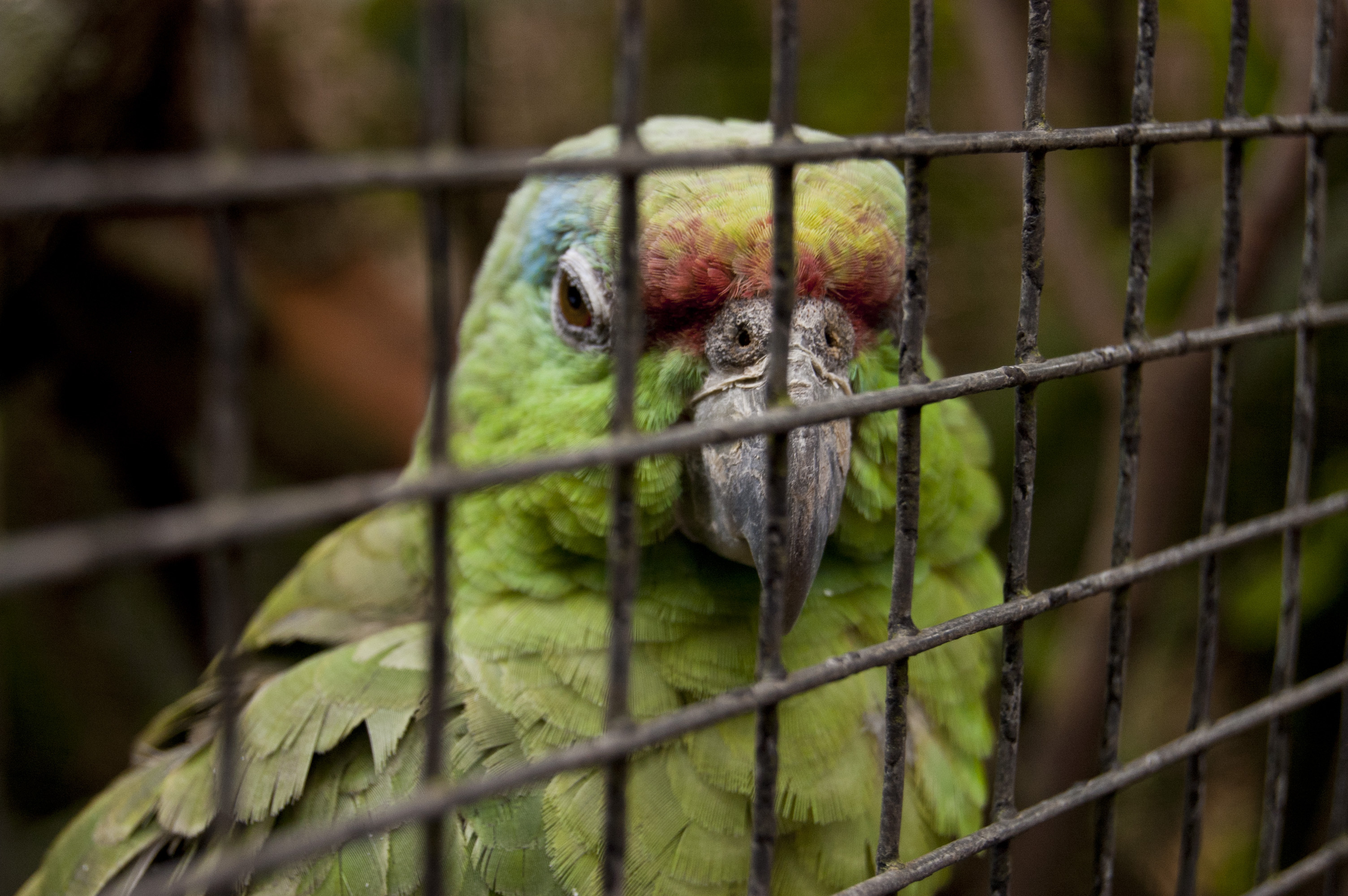 Recently, a study found that one-fifth of vertebrates on land are bought and sold in the wildlife trade. The wildlife trade, both legal and illegal, is a cruel, global multibillion dollar business in which animals are captured, killed, and sold for their meat, skin, and bones. Animals like pangolins are so highly trafficked, they barely stand a chance in the wild. Other animals like elephants that are already threatened by habitat loss, are also threatened by poaching for their ivory tusks or their skin (which is used to make jewelry).

Wild animals belong in the wild, not in captivity. And they certainly don’t deserve to be killed for a cruel trade that treats them like commodities. The wildlife trade contributes greatly to species extinction. There are already so many species in danger of extinction. We are currently in the sixth mass extinction. According to the Center for Biological Diversity, “Scientists estimate we’re now losing species at up to 1,000 times the background rate, with literally dozens going extinct every day.”

Despite this, traffickers continue harming animals every day. Not too long ago, a video surfaced online that enraged those who watched it. It shows animal traffickers throwing multiple cages full of exotic animals into the sea to die. In the cages, there were pythons, birds, and lizards. Apparently the purpose of recording themselves doing this was because the ship was going to be searched and they wanted to prove to their bosses that they did not keep the animals for themselves.

They should never have had those animals in cages like that to begin with. They could have let officials search the ship and record proof that the animals were confiscated rather than killing them. The ship was believed to be on it’s way to Jakarta, which is why this petition asks the authorities in Jakarta to find those responsible. If you want them to be found and charged for their crimes, sign this petition! Punishing these kinds of things is a step in the right direction toward ending the illegal wildlife trade.