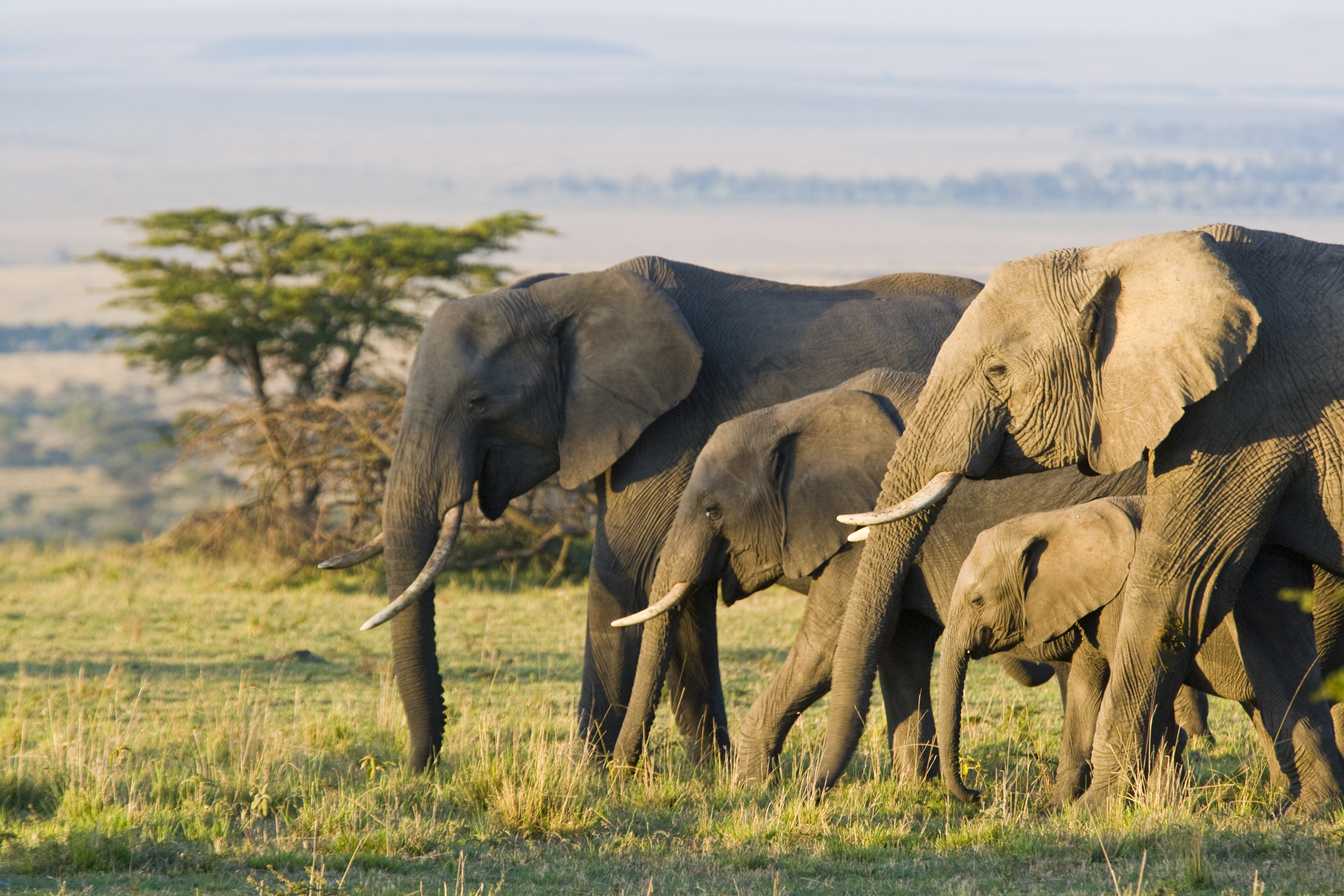 Ivory may appear beautiful when used in jewelry, carvings, or instruments, but the deadly truth behind it is the complete opposite of beautiful. It’s made from the tusks of animals, usually elephants and about 20,000 elephants are killed every year for their tusks. The World Wildlife Foundation (WWF) explains that elephants use their tusks for digging, lifting objects, gathering food, defense, and more. It also protects their trunk which they use for drinking, breathing, eating and more. Basically, elephants need their tusks, we don’t.

The ivory trade is illegal, but as is the case when something is rare and forbidden, poachers only seek it even more. That’s why it’s necessary to have certain protections in place to protect elephants from being openly and legally hunted, at which rate they could go extinct in about 20 years. That’s why the ivory trade is governed by the Convention on International Trade in Endangered Species of Fauna and Flora (CITES), which protects endangered animals. 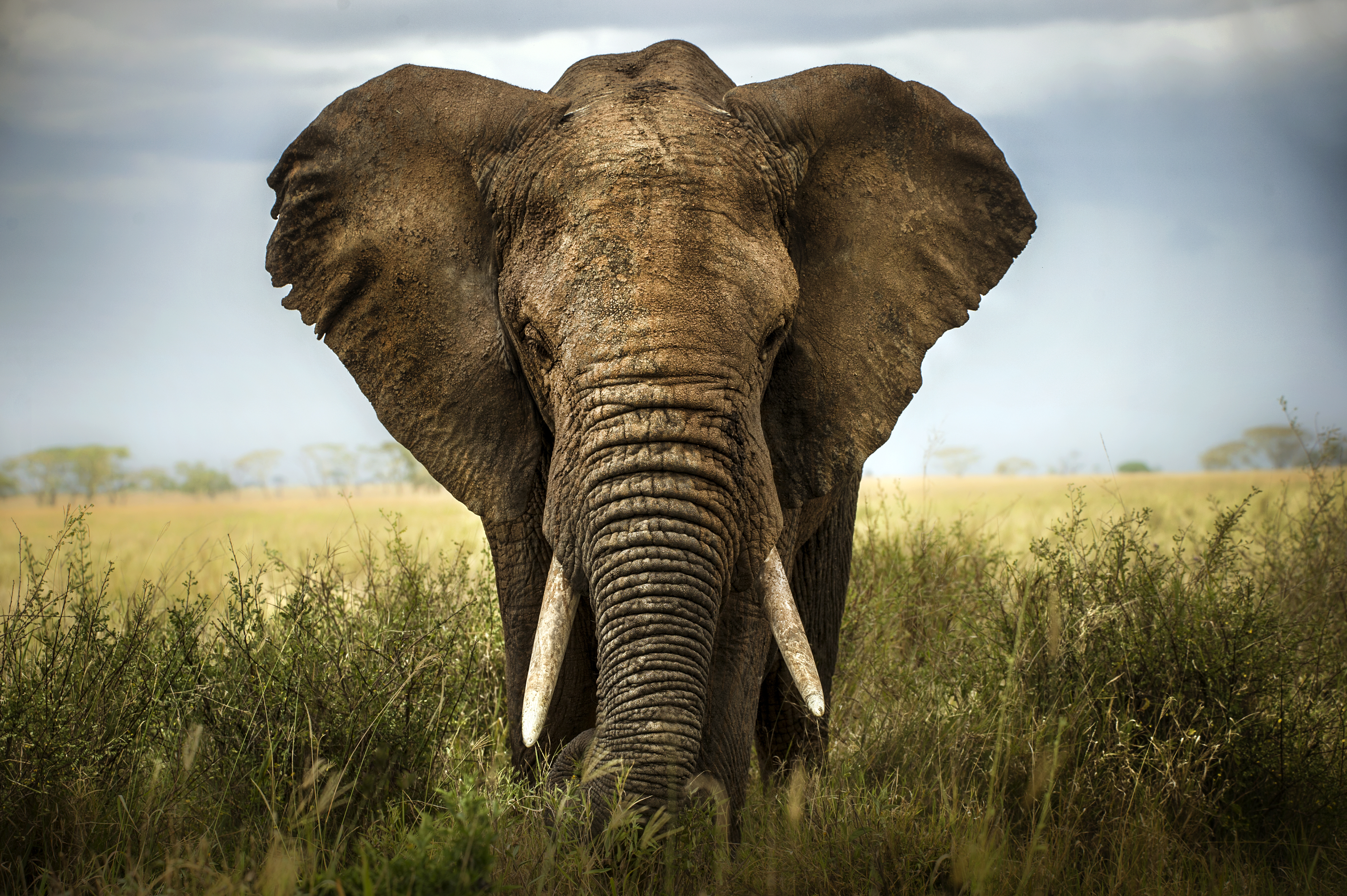 Unfortunately, at the next CITES meeting, the governments of five African countries will be asking for a lift on the prohibition of the international ivory trade. The five countries involved are Botswana, Zimbabwe, Zambia, Namibia, and Angola. They believe that local citizens should be able to profit off ivory as a resource. Mokgweetsi Masisi, President of Botswana said, “We cannot continue to be spectators while others debate and take decisions about our elephants.”

It’s understandable for leaders not to like being told what to do by people who are essentially foreigners to their country, but the problem is that elephant tusks are part of a living animal. They are not like oil or water, natural resources that come from the land (although acquiring those usually consists of gross exploitation as well).

Elephants deserve to live and be protected. They are social creatures with strong family bonds, they comfort one another, suffer from post-traumatic stress disorder, recognize themselves in the mirror, protect each other, and work together—they’re not very different from humans. We cannot allow these beautiful animals to go extinct and whether they should be killed and used for profit should not be a topic of debate at a political meeting.

If you want CITES to uphold the ban on the ivory trade and protect elephants, sign this petition!