Petition: Urge the US Government to Address the Extinction Crisis 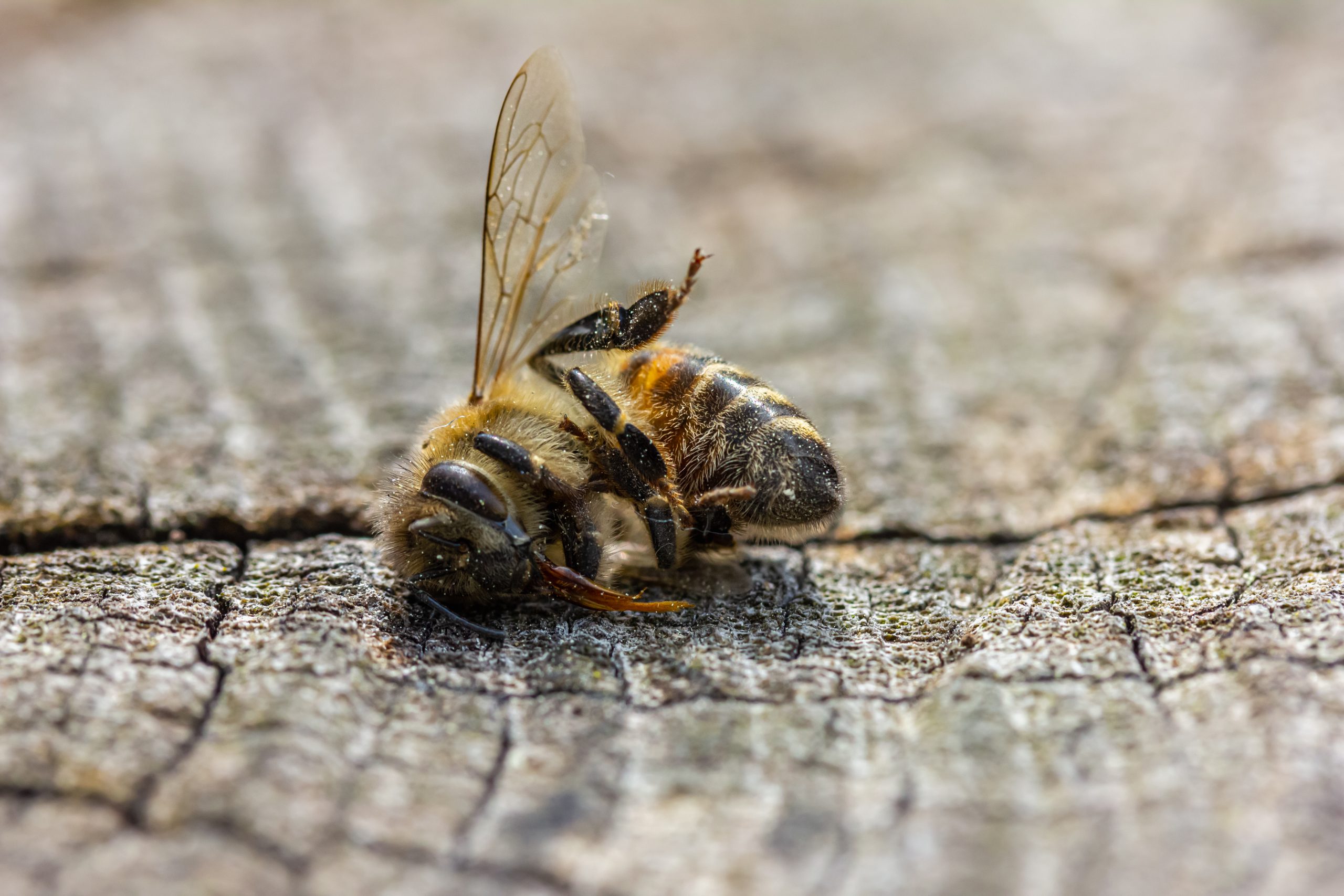 Human actions are decimating our planet and making it harder for those who live on it to survive. Between climate change, habitat destruction, poaching, the wildlife trade, and the government refusing to grant protections to various species, a multitude of animals are struggling to survive and even facing extinction. With their mating, migration, and food habits interrupted by climate change, multiple species have already suffered mass die-offs and illnesses. Plus, a recent UN report found that over the course of the next 10 years, over one million plant and animal species face extinction. Sadly, if there aren’t big changes in how things are done, this situation will only get worse. Not only is this heartbreaking for the species themselves, but also for us as humans, as these species help maintain a balanced ecosystem.

Fortunately, there a bill was recently introduced in Congress that could provide vital protections for threatened species throughout the US. The Extinction Crisis Emergency Act would require President Biden to label the ongoing crisis of wildlife extinction a “national emergency.” According to the Center for Biological Diversity, the bill would thereby, push “all federal agencies to prioritize rebuilding healthy wildlife populations, protect critical habitat and fully integrate climate change concerns into the conservation and recovery of endangered species.” This includes cracking down on the wildlife trade and creating more protected areas. The bill was introduced by U.S. Representatives Marie Newman (D-IL-03) and Jesús “Chuy” García (D-IL-04). Sign this petition to tell Congress to pass the Extinction Crisis Emergency Act, and to urge President Joe Biden to use the National Emergencies Act of 1976 to mobilize resources that will save animals’ and plants’ lives. He must declare the current extinction events a national emergency!