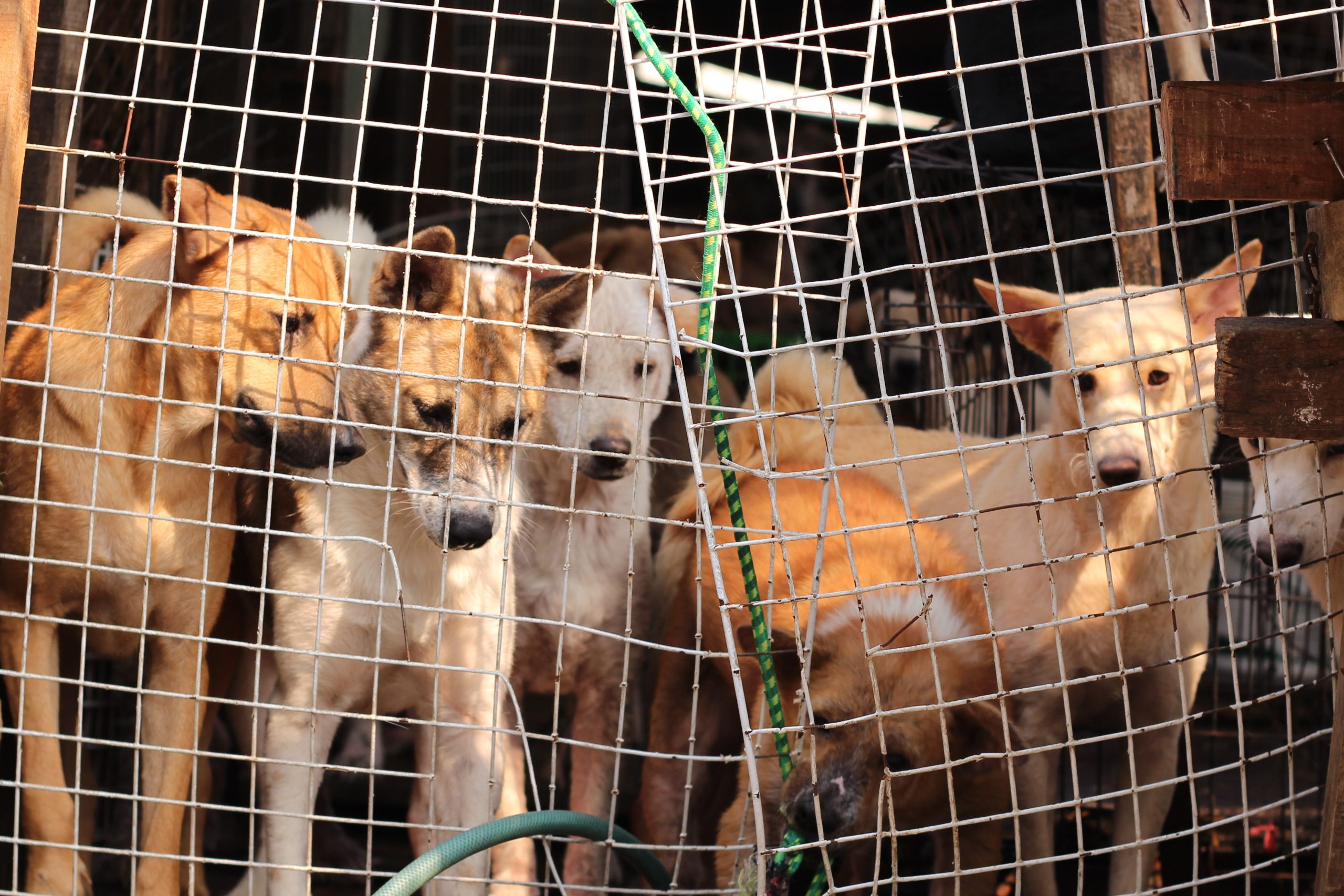 The Yulin Lychee and Dog Meat Festival, better known as the Yulin Dog Meat Festival, occurs every June in Yulin, China. It is a highly controversial event and garners criticism from people around the world, as well as in China. While the city removed its official support for the event in 2014, people still gather every year around the summer solstice to eat dog meat together. Despite more public awareness about the health dangers of live animal markets as a result of the pandemic, this year is no different.

The Yulin Dog Meat Festival is set to begin on June 21, 2021, which will result in the slaughter of thousands of dogs. Many of these dogs do not come from farms. They are strays taken from the street and even stolen pets. These poor dogs are tortured, deprived of food and water, and eventually slaughtered to be sold as food. They suffer in crowded, unsanitary trucks and cages for days before the festival, often causing illness and death.

In April of 2020, the city of Shenzhen explicitly banned the consumption of dogs and cats, and 75% of the almost 400 million Chinese citizens that were polled supported the city’s decision. A few weeks after that, China officially specified the status of dogs as companion animals rather than livestock. Sign this petition to demand that the 2021 Yulin Dog Meat Festival be stopped before it begins!