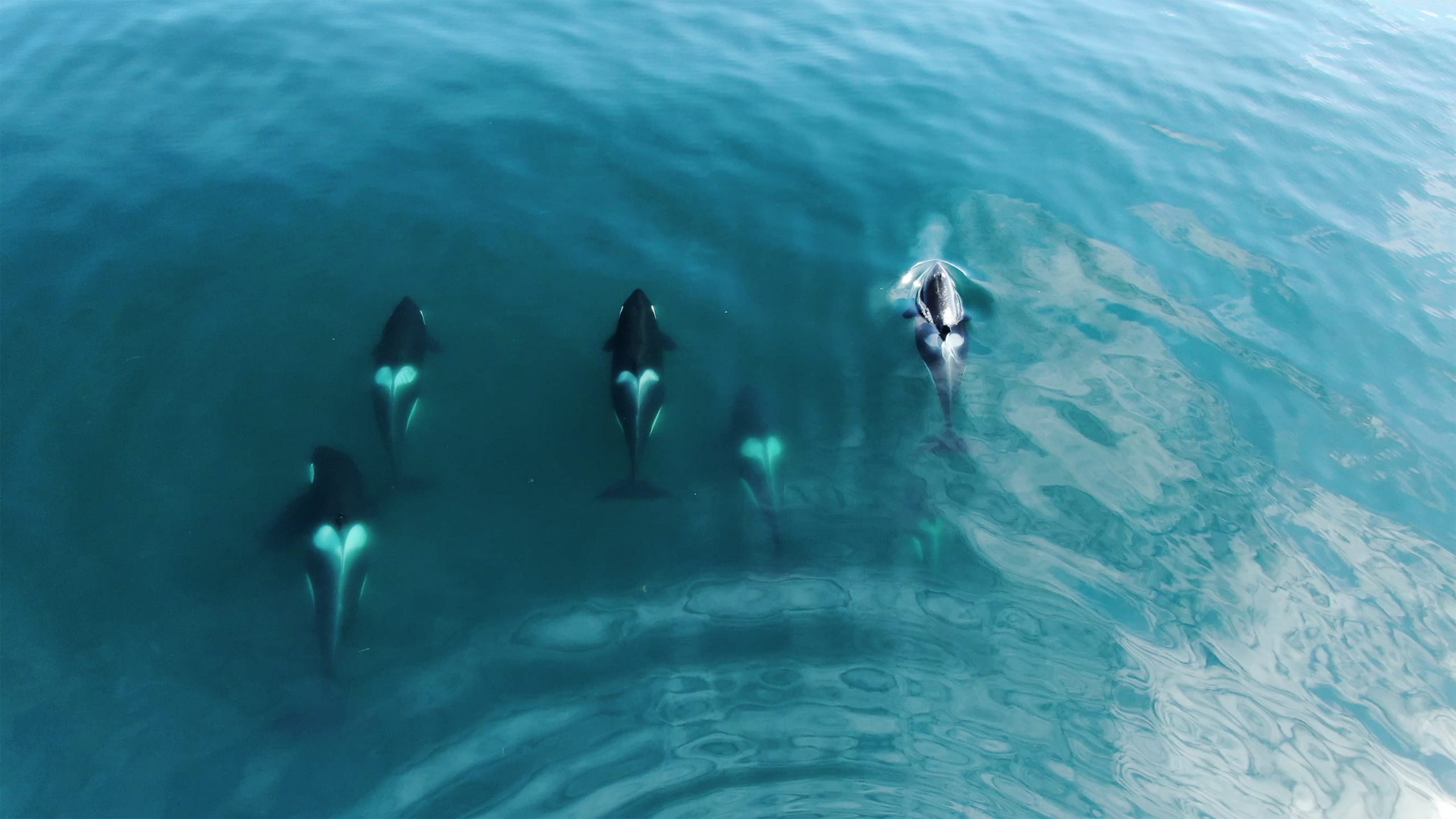 In 2018, an orca named Tahlequah carried her baby’s corpse for more than two weeks. The grieving mother held on, refusing to let her child sink. Scientists called this Tahlequah’s “tour of grief.” Seventeen days and around 1,000 miles later, she was finally spotted without the corpse. Sadly, her pod is still in need of more protection against human actions that are leading to their population’s decline. Only twenty-five percent of calves born to her pod over the past two decades have survived.

At the beginning of September, Tahlequah gave birth again to what so far looks like a healthy calf! The mother and child were spotted near the eastern Strait of Juan de Fuca, between Washington state and Vancouver Island. However, the pair and other whales are still in danger.

Due to a variety of human activities, such as shipping, sonar testing, commercial fishing, and poaching, the Southern Resident Orca is endangered and their population near Washington state has dwindled down to 73. Now, the U.S. Navy has said it is willing to possibly harm “up to 51 endangered orcas every year” in order to conduct sonar tests in the whales’ habitat. The sound pollution caused by sonar testing makes it difficult for whales to contact each other and has been linked to an increase in beached whales in Europe. Attempting to escape the sounds, whales will travel far away, which disorients and even strands them. Sometimes, they change depth too quickly, which can cause decompression sickness as well as bleeding from the eyes, internal ears, and even the brain.

These tests are extremely harmful to whales and should not be allowed! Sign this petition to tell the U.S. Navy to halt their plans of sonar testing and training in the Southern Resident orca habitats off the West Coast! Let these precious animals live in peace!