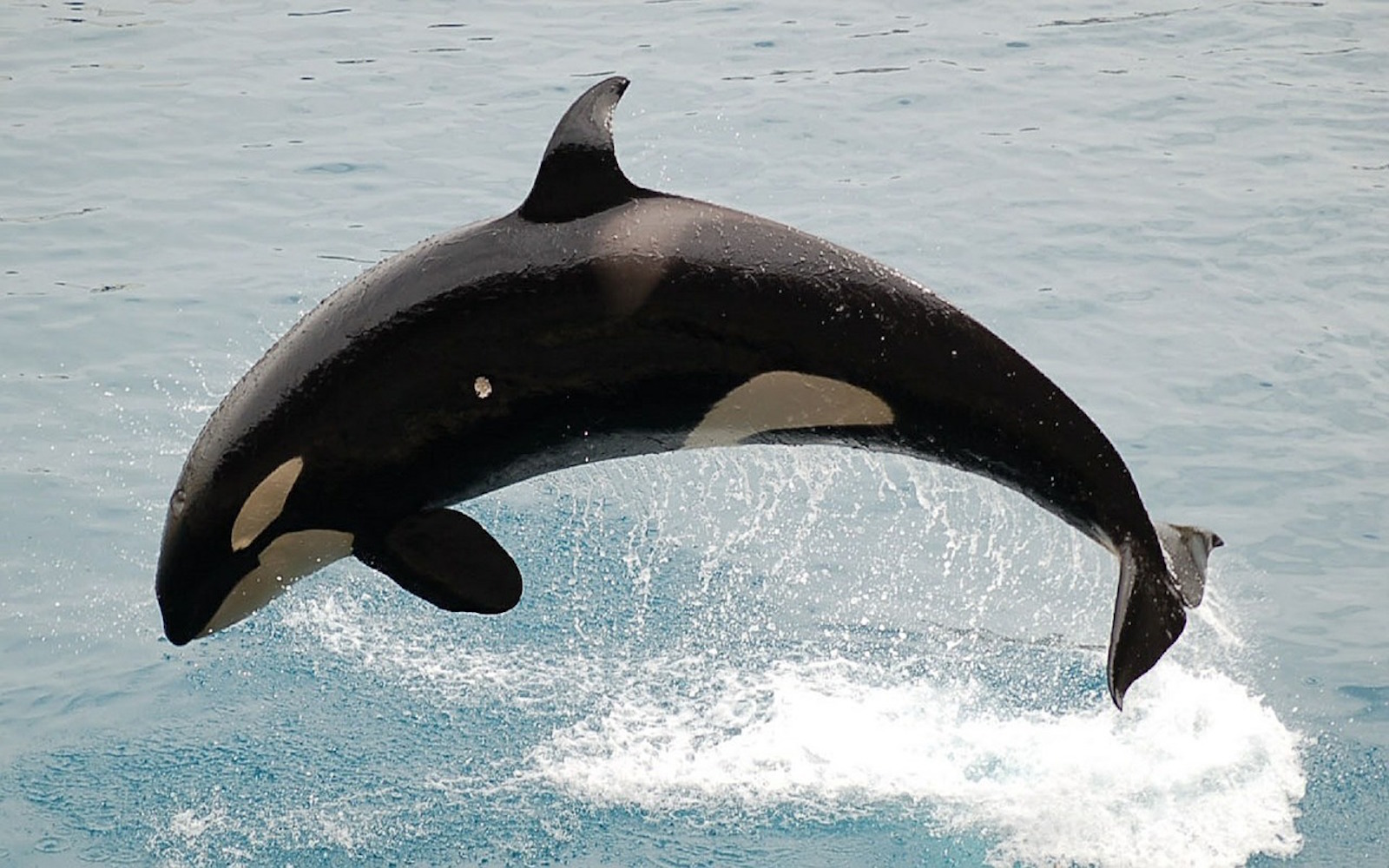 Scientific research has shown that orca whales possess a level of emotional awareness which rivals our own. So when Tahlequah the killer whale’s newborn calf died a mere half hour after birth, researchers tracking the mother whale (also known as J35) weren’t all that surprised to find that, in a heartbreaking act of mourning, she began carrying her baby’s lifeless body with her.

However, no one could have expected that Tahlequah would refuse to let go of her calf for a full 17 days as she swam hundreds of miles. And yet, that’s exactly what the grief-stricken mother whale did in response to her tragic loss, thus demonstrating the enormous emotional pain she experienced.

As this deeply sad story has made headlines worldwide, animal lovers everywhere expressed their sympathy for the poor mother whale. What’s more, Tahlequah’s “tour of grief,” as scientists are calling it, has drawn attention to the plight of her species: the Southern Resident orca whale. With only 75 individuals left on the planet, these whales are critically endangered, largely thanks to human activities which are making them sick and interfering with their ability to birth healthy calves.

Sadly enough, Tahlequah hasn’t been the only member of her pod to face an unfortunate set of circumstances in the past few weeks. Another adult female whale named Scarlet (known by researchers as J50) recently started showing signs of extreme malnutrition, and scientists are still trying to figure out how to help save the sick whale.

Despite these undeniable warning signs that Southern Resident killer whales are in severe danger of dying out for good if we don’t greatly increase our efforts to protect them right now, our elected officials don’t seem to understand the urgency of the situation.

In fact, a recent proposal announced plans to expand the Trans Mountain oil pipeline in the Salish Sea, a project which would further disturb the orcas in their natural habitat while greatly increasing the risk of oil spills and ship strikes. As a Greenpeace report revealed, if this plan becomes reality, it may very well cause the endangered Southern Resident orca population to be driven to the point of extinction.

Now more than ever, it is of paramount importance that we speak up for these whales by telling people in power to protect them at all costs, NOT take actions that jeopardize their survival even further.

If you’d like to play your part in saving the orcas, add your signature to this Care2 petition urging Washington state Governor Jay Inslee to do everything possible to help these in-need sea creatures. Plus, please also sign this Change.org petition opposing the animal-threatening, environment-destroying expansion of the Trans Mountain oil pipeline.