Petition: Stop Black Bear From Getting Euthanized Because Humans Encroached on His Habitat 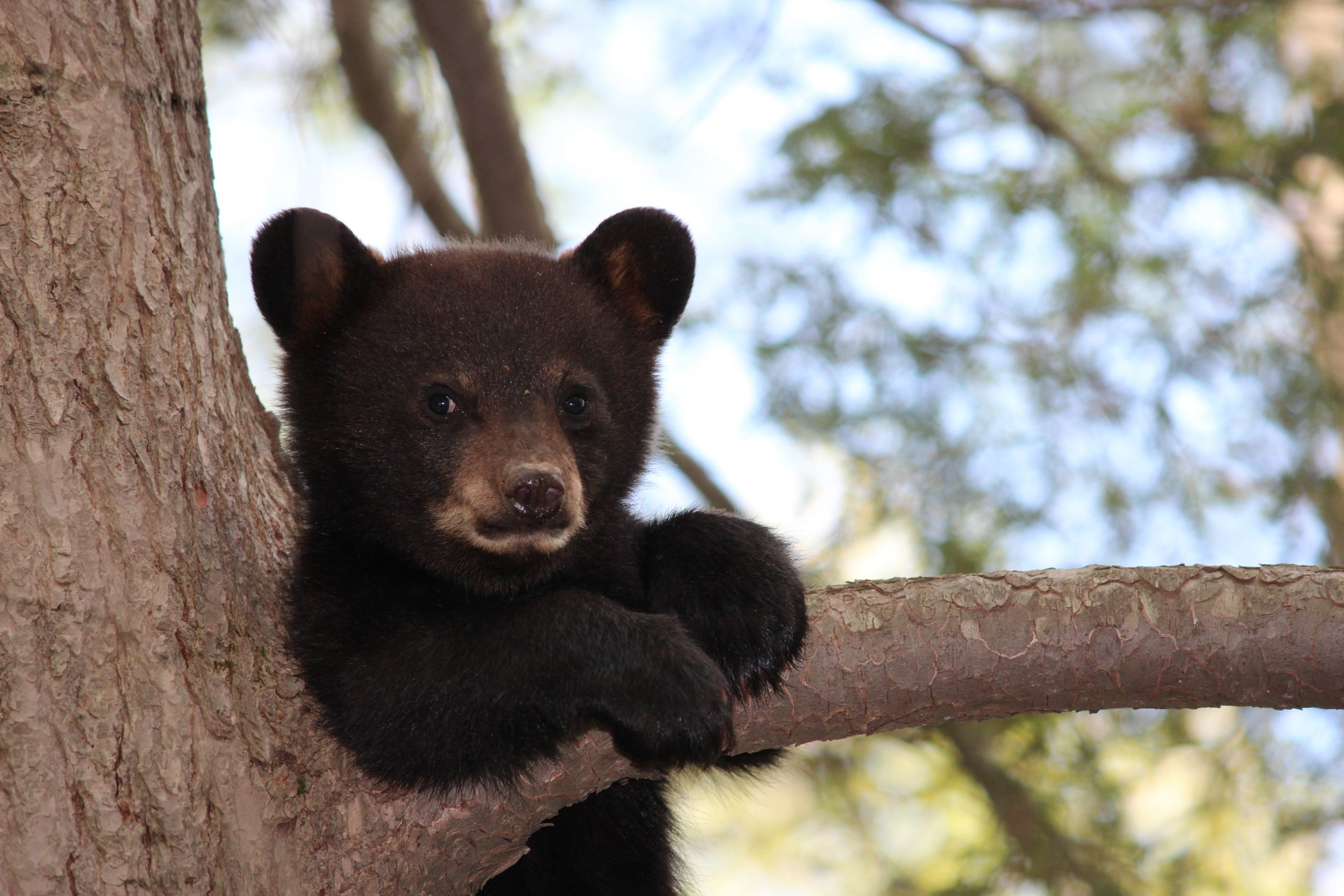 Bears are amazing animals, however, we probably don’t want to end up in close proximity to them. As humans encroach on bears’ (and other animals’) habitats, close encounters with wild animals are bound to happen. It’s important to be prepared and educated so that you know how to best respond. Inappropriate responses can endanger you, the animal, and anyone else in the area. So remember to keep your trash cans inaccessible and clean your outdoor areas of food to minimize the likelihood of a bear coming by. Read more tips here in the case that you do end up near a bear.

There have been quite a few human-bear interactions this year. In San Pedro Garza García, Mexico, a black bear approached a few girls that were hiking near Chipinque Ecological Park. He stayed for a bit, giving the girl enough time to take a selfie of him sniffing her hair, before departing. Then, a few days later, the bear approached another woman, sniffed her leg, and seemingly attempted to play. Last week, in another Vancouver area, a bear named Plum was put down by conservation officers. People who lived in the neighborhood that Plum frequented, mourned the poor bear’s death. Another bear walked into the lobby of a Four Seasons Hotel in Whistler.

In Coquitlam, British Columbia, a curious bear, came across a jogger and tapped her leg. As you can see in the video taken by another person who was walking on the path, the bear was not aggressive and the jogger was able to leave unharmed.  Sadly, the British Columbia Conservation Officer Service has set traps for the bear and have admitted that they might euthanize it! Their reasoning is that the bear did not fear the jogger, which could lead to more, potentially-dangerous encounters. Not only is this completely unnecessary, but it also won’t deter bears from future interactions with humans. This occurrence is a fault of humans’ encroachment on bears’ habitats and this bear should not be murdered for such a harmless interaction. There are so many other ways to deal with this situation.

Sign this petition to demand that when the British Columbia Conservation Officer Service catches this inquisitive bear, they relocate it! It is unnecessary, inhumane, and ineffective to execute a bear like this.