Petition: Save Last Remaining Elephant at Zoo Where Two Elephants Died in the Last Year! 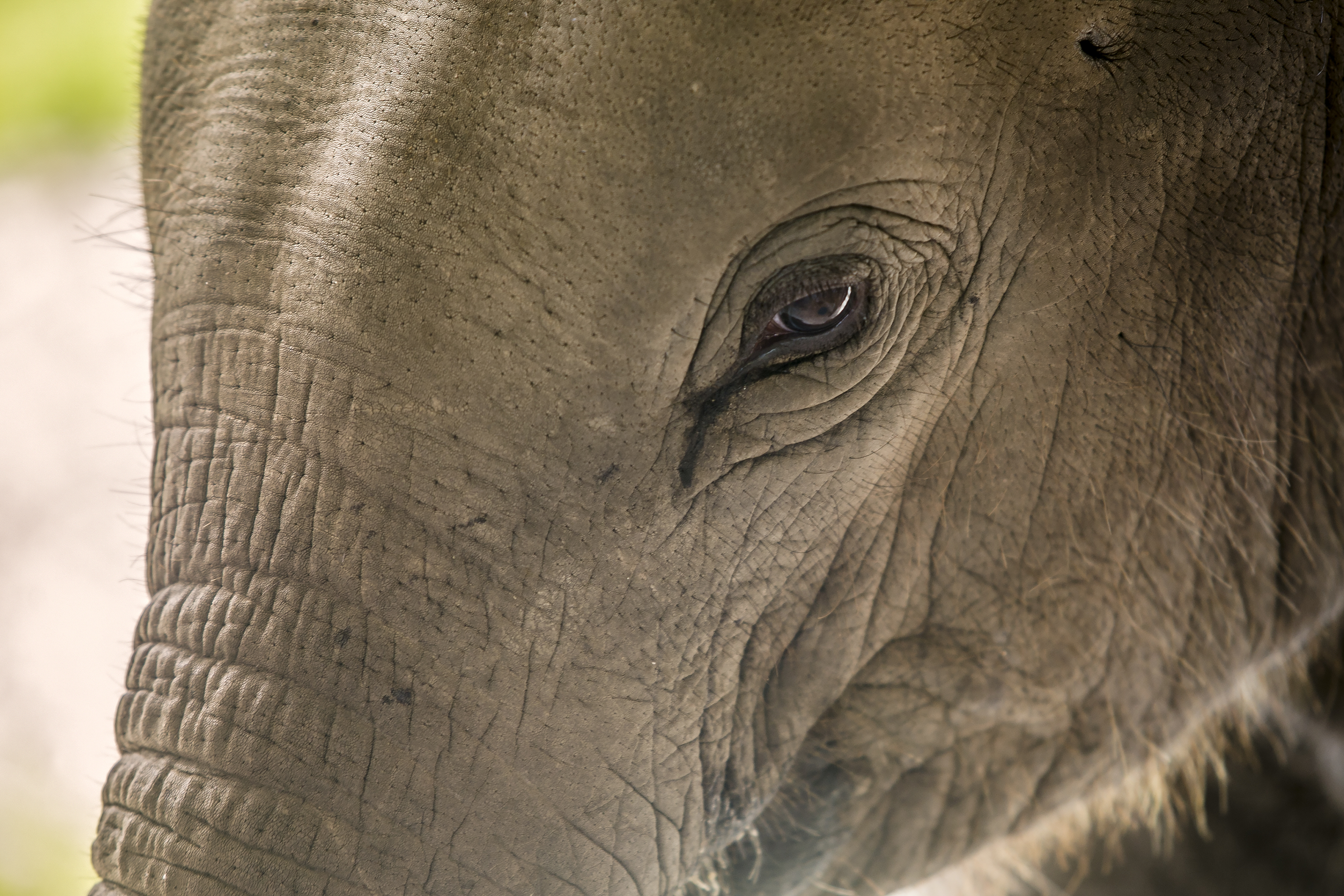 In the wild, elephants roam about 50 miles a day with their herds. They have strong family bonds and care for each other. Just recently, a family of elephants tragically died trying to save a baby elephant, proving the strength of their bond and love for each other. The heartbreaking story is a reminder of how much like humans they are. In their natural habitats, living freely, they can act on their natural instincts like bathing in mud to protect themselves from the sun, they live longer lives, and have more than enough mental and physical stimulation.

However, in captivity, they are stripped of the opportunity to live their lives naturally. Their mental and physical health deteriorate and they suffer from depression and zoochosis. Their spirits are broken to force them into submission and they are constantly threatened with bullhooks. It’s a life that no one should have to suffer through.

In the last year, two elephants died at the R.W. Commerford Zoo. This zoo, also often referred to as R.W. Commerford & Sons, was known to mistreat and abuse their elephants. Beulah, one of their elephants who recently passed away, was famous for being at the center of a legal case for personhood of elephants. The organization, Nonhuman Rights Project, was fighting for Beulah and hoping to grant elephants personhood. They will continue to fight for elephants, but Beulah’s death was tragic and devastating.

It was then also revealed that another elephant at the zoo, Karen, also died in the last year. These elephants were constantly under the threat of bullhooks and before passing, Beulah collapsed several times at a fair where she was exploited for entertainment. Unfortunately, there is still one more elephant at this zoo. Her name is Minnie and she should not have to suffer the same tragic fate as Beulah and Karen.

Sign this petition to demand that R.W. Commerford Zoo send Minnie to a reputable sanctuary to have a chance at a better life!