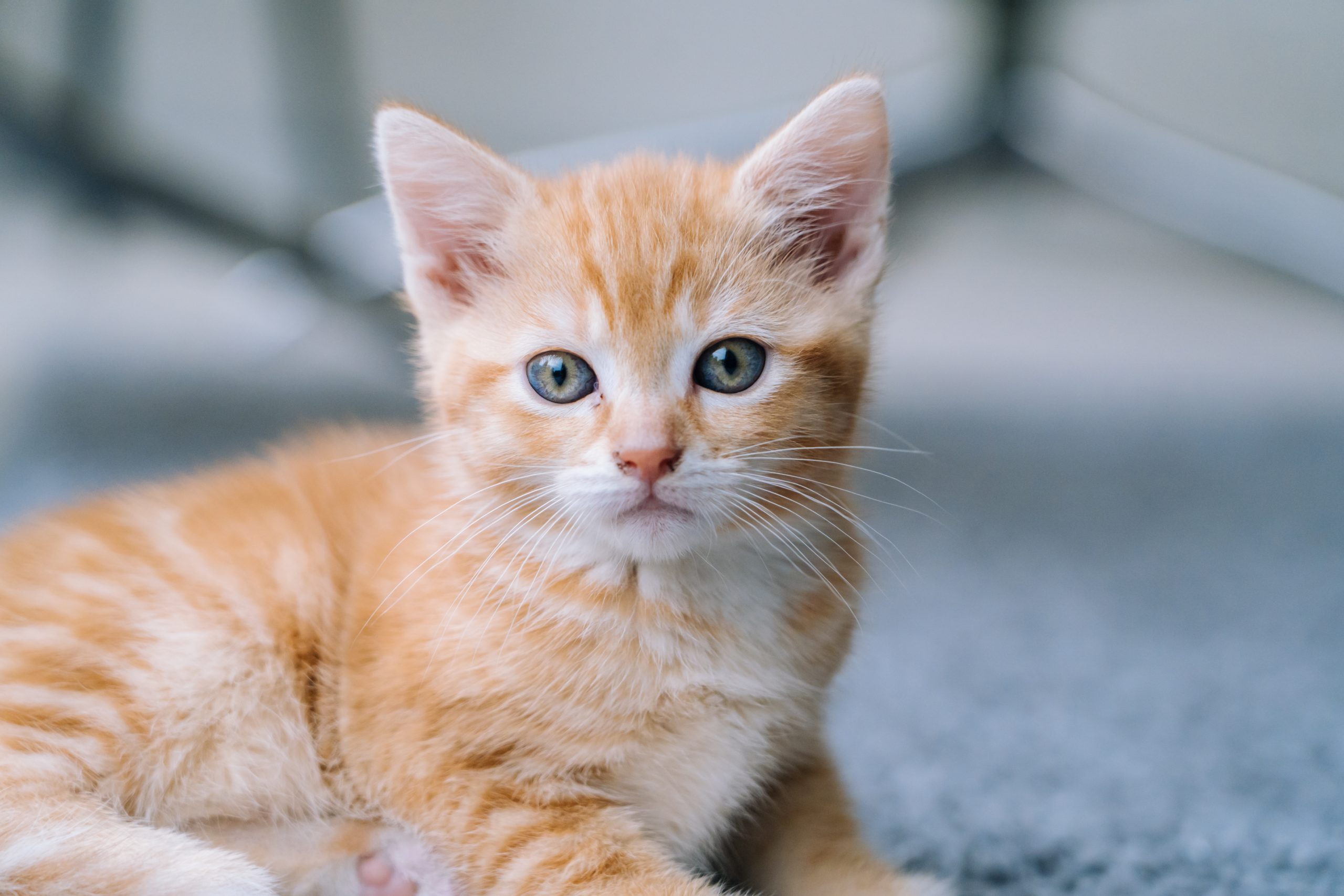 Fox hunting is an incredibly cruel sport that involves people on horseback using a pack of hunting dogs to chase foxes. Once the fox is caught, the dogs rip the poor foxes to shreds. Despite fox hunting being illegal in England, it still happens quite often due to weak enforcement of the law and the manipulation of certain exceptions. For example, hunters are allowed to “simulate” hunts using an artificial scent and only with two dogs. This “trail hunting” is not supposed to involve the murder of any animals, however, many hunters will say that they were legally trail hunting when their dogs “accidentally” picked up a live animal scent.

Unfortunately, in addition to foxes, these hunts can involve the casualties of other animals, including pets.

On Christmas Eve in 2020, a poor kitten named Tiger was “ripped to pieces” by a pack of hunting dogs. Tiger’s devastated owner found bits of his kitten’s fur scattered on the ground.

A video from earlier in this illegal Badsworth and Bramham Moor Hunt shows a pack of dogs, way more than the legal number of two, chasing a live fox, who eventually is able to escape into a hole. Hyped up by their human hunters, the pack of dogs must have later found the 7-month-old kitten and ripped him apart.

Luke Steele, an independent hunt monitor who took the footage of the illegal hunt, commented on the incident, “It’s absolutely sickening to see a fox being chased to exhaustion by a pack of baying hounds across Bramham Park, an area popular with festival-goers who would be horrified to learn of the cruelty inflicted on hunted wildlife at the venue.”

Police are currently looking into this tragedy. Sign this petition to demand justice for Tiger the kitten, who lost his life due to cruel hunters!