Petition: End the Slaughter of Race Horses in Australia! 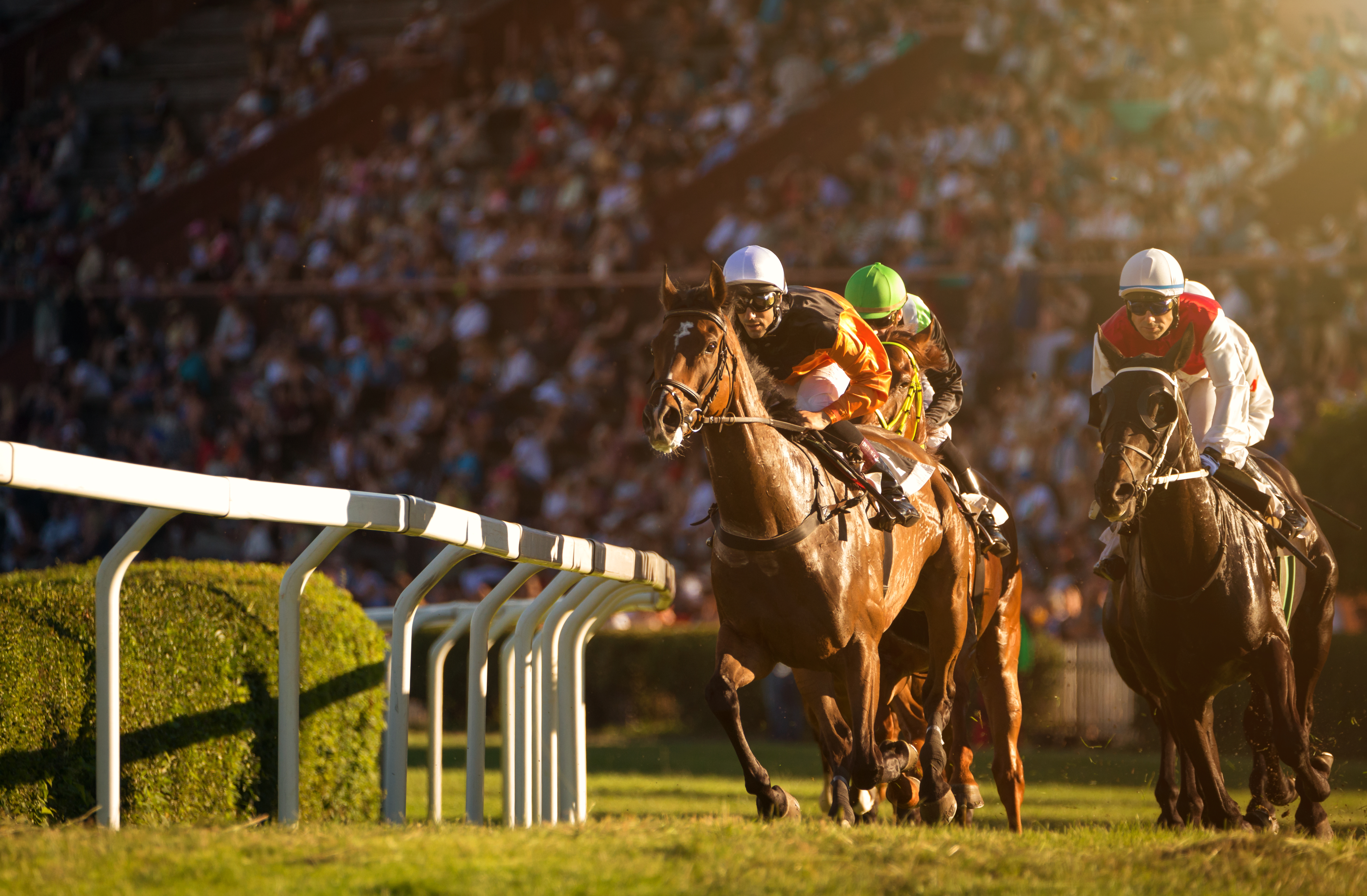 The dark truth behind horse racing is truly being exposed in around the world lately. In the United States, the Santa Anita racetrack has been criticism since over 30 horses died there in just a few months. Still people continue to support this cruel “sport” around the world. Recently, in Australia, horse trainers — including one who is known for being a “champion” horse trainer — were charged with animal cruelty. Then a very well done and reported investigation done by Australian news site, ABC revealed mass slaughter and horrible abuse behind the scenes of horse racing in the country.

At an abattoir, ABC investigators found horses being tormented before being killed. They explained: “The covert cameras record horses being beaten and abused, bolted to the brain repeatedly and ineffectively killed. Others are kicked and suffer electric shocks while confined in the kill box. One worker can be seen repeatedly slamming a gate into a group of horses, another beats the horses with a hose.” They also found that “around 300 racehorses went through Meramist Abattoir in just 22 days.”

As if these horses didn’t suffer enough during their lives as race horses, they are then tormented and brutally slaughtered. The horses dangerously bred to achieve certain body types that are really just unhealthy for them. They’re also often forced to undergo painful performance enhancements, including soring. Then when they are no longer of use, they are sent to be slaughtered for their meat, which is not only eaten by humans, but put into dog food.

Ideally, horse racing will be banned everywhere and that is certainly the goal for animal rights activists and organizations. But such a big change won’t come so soon. In the meantime, we can fight for progress and small steps as we work toward the big goal. Sign this petition to ban the slaughter of race horses in Australia!