30 Horses Have Died at Santa Anita Racetrack Yet The Breeder’s Cup Will Take Place This November! 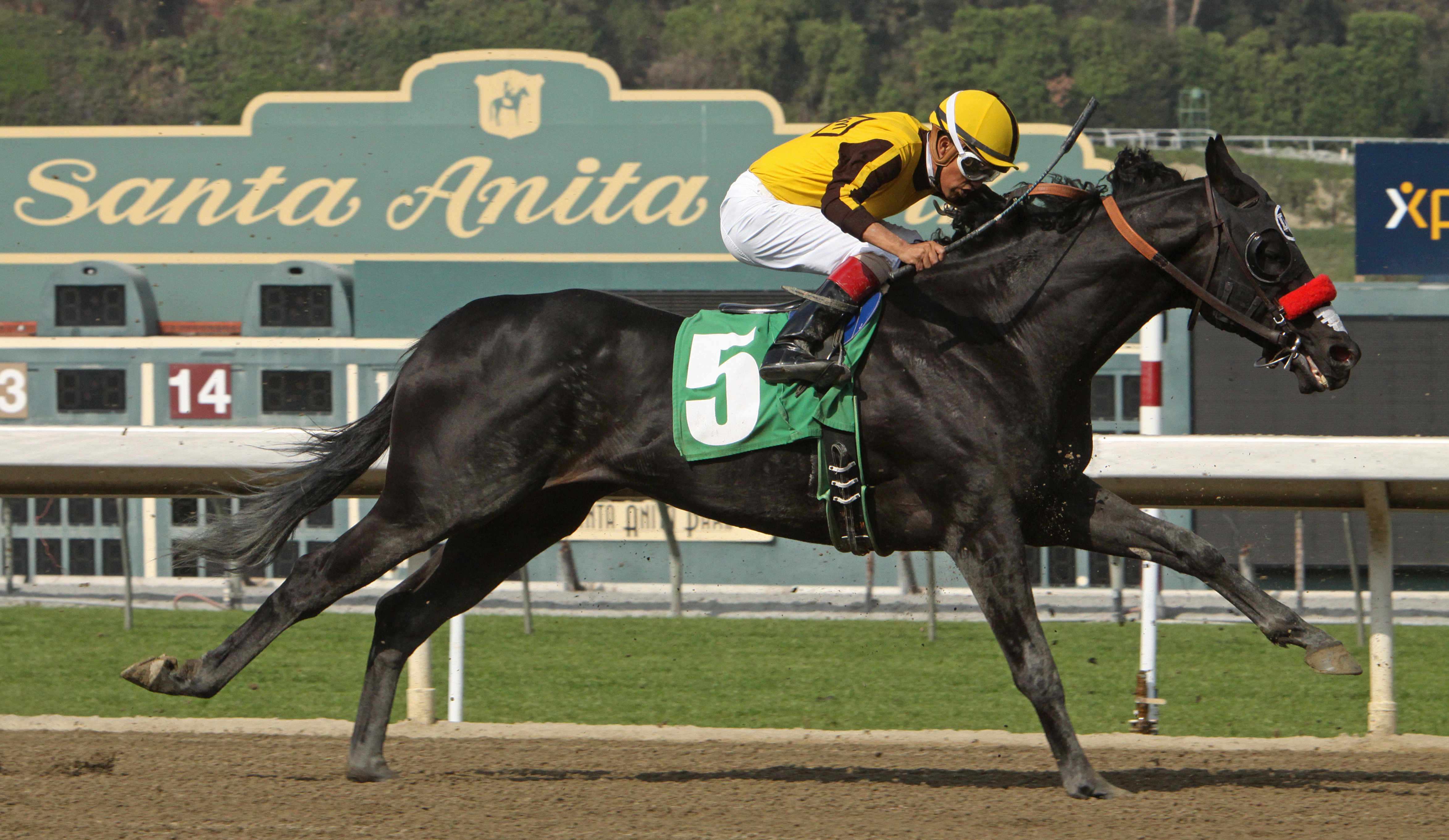 The racing season began in December and in just two months, over twenty horses died at Santa Anita Racetrack. Defenders of the cruel “sport” blamed the weather or the soil, but experts were unable to find any problems with the soil at the track. Then, the racetrack was shut down for a while and “new safety regulations” were implemented. Immediately after opening, just days later, the 23rd horse died. These deaths reveal the horrors of horse racing — that it’s a brutal, grueling, and dangerous sport in which the horses are treated like commodities.

Since reopening a few months ago, horses have only continued to die and on September 26th, the 31st horse died at Santa Anita. The four-year-old horse, Zeke, was euthanized after suffering a pelvic fracture on the track.

The new safety regulations at the park, according to CNN, include trainers having to apply two days in advance before working out a horse, restrictions on steroids, anti-inflammation drugs and race-day medications, and jockeys had to replace whips with softer “cushion crops.” The simple fact that the sport involves whipping animals should raise flags about cruelty, but if the racetrack is still in operation after this many deaths, what will put an end to it?

Despite all the tragic deaths in the last few months, Santa Anita Racetrack will be hosting the Breeder’s Cup. The 2019 Breeders’ Cup World Championships will continue as scheduled at Santa Anita on November 1-2. The event’s president said, “meaningful and effective reforms and best practices have been implemented in recent months at Santa Anita.”

Well, with about “$28 million in prizes doled out across the event’s 14 races last year,” it’s clear what the real motivation here is… profit. That this many horse deaths can occur within a few months and not affect a large competition like this makes it more than evident that horse racing is and always will be about exploiting the horses.

Ideally such exploitation wouldn’t exist, but at the very least a racetrack that is clearly extremely lethal and dangerous for horses should be shut down. Sign this petition if you agree!