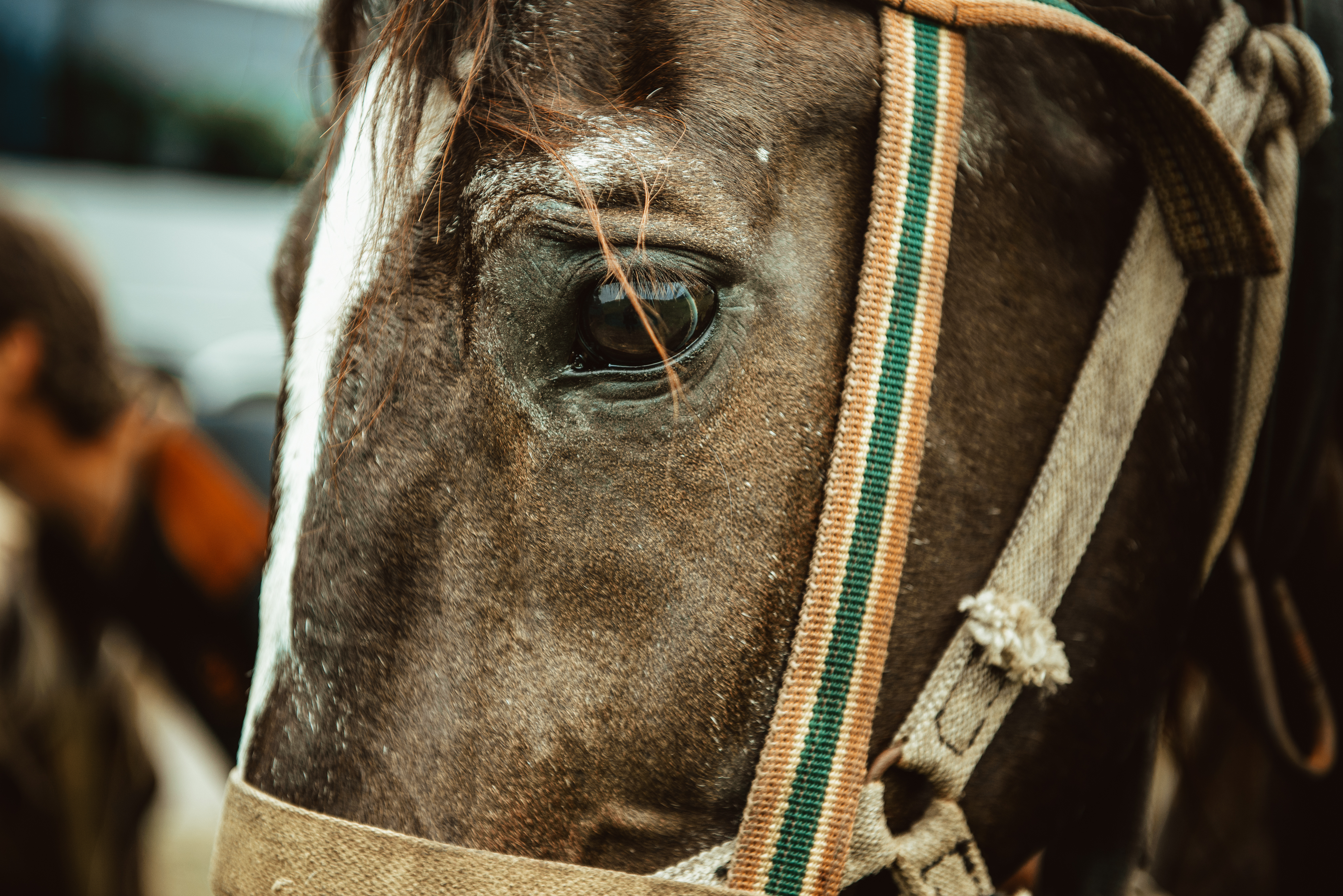 If you put a human in a cramped stall for part of their day, and whipped into a sprint the other, you can imagine it would have an adverse effect on their health. The same goes for animals who are forced onto racetracks, to be bet on and driven until they break. These animals suffer life of imprisonment and ghastly medical procedures, only to be put down after injuries or sold as horse meat. A lucky few do find homes once they ‘retire’ (never mind horses can only race for the fist third of their lifespan) but animals who have outlived their usefulness are always disposed of. Usually this is done discreetly, but sometimes the cruelty of the industry spills out into the daylight.

Yesterday afternoon, mere days after it reopened following an animal death on the tracks last month, yet another horse suffered a leg injury Santa Anita Racetrack and was euthanized. The horse, named “Arms Runner” slammed into another animal while racing. Given the incredibly high speeds at which these races occur, there was no hope for Arms Runner, and the animal was euthanized.

The death comes after new regulations aimed at keeping the horses healthy were put into effect, which goes to show that when animals are used for human profit, it’s dangerous for their health. Nearly two dozen animals have died on the track since Christmas, and over a hundred have died already this year. While track officials blame irregular weather patterns on the deaths, their excuses seem flimsier with every lethal accident. Stories like this expose the horse racing for the disgusting carnival act it is.

We can demand justice for Arms Runner, and the scores of animals who suffer at the hands of the racing industry. Donating to animal justice organizations like Horse Racing Kills and The Horse Fund is crucial, as is making sure racing animals who survive are retired with kindness rather than a butcher’s knife. You can also sign this petition to shut down the track for good!

The fight to protect these creatures has only just begun. Horse Racing is a billion-dollar-industry, and bringing it down will take time. But we can start with stories like this. In his death, Arms Runner has given animal rights activist everywhere fresh ammunition.