Petition: Demand Justice for Dog Thrown Off Cliff Into the Sea! 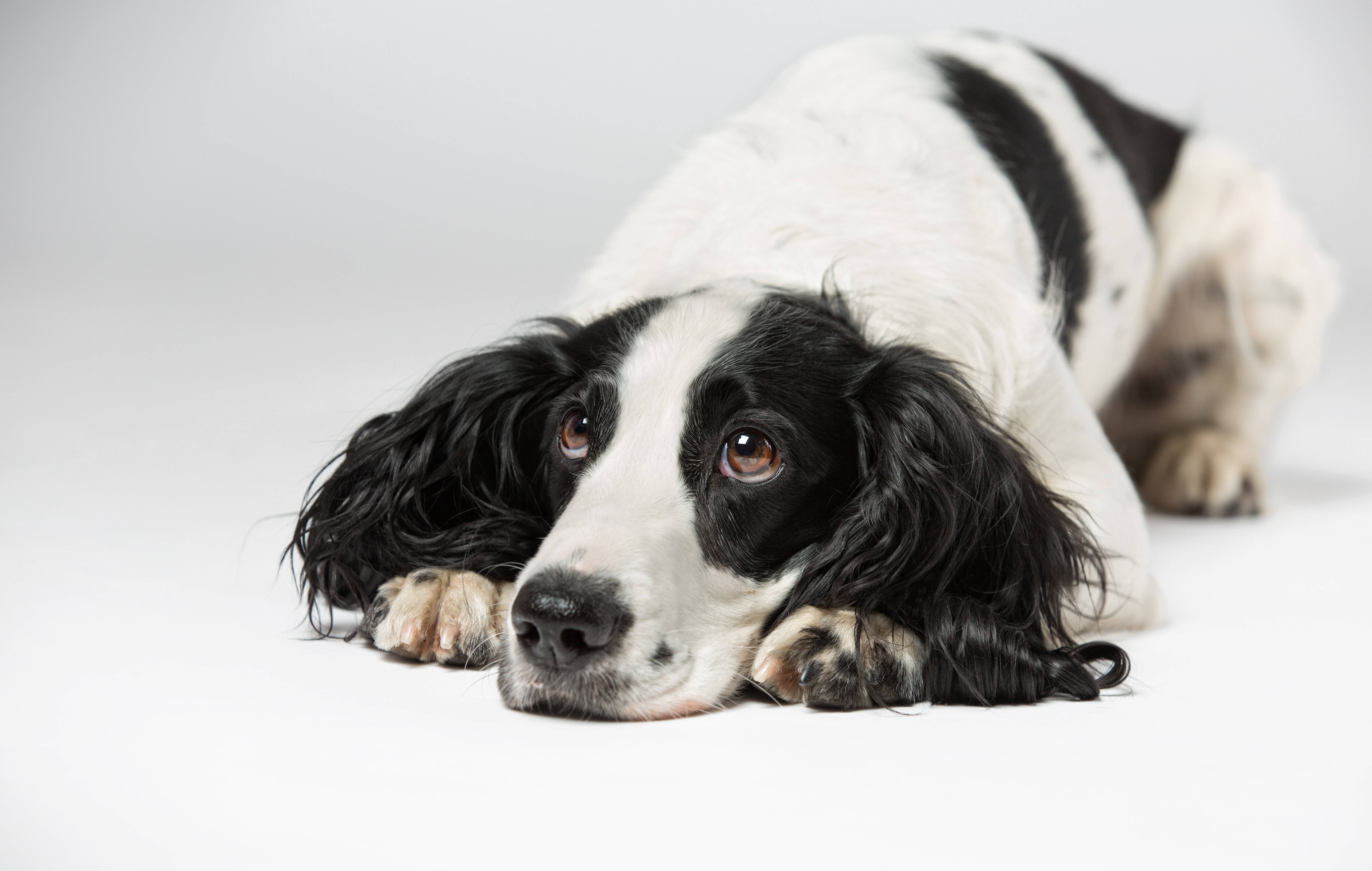 It’s incomprehensible that some people think abusing animals is funny and something other people want to watch and enjoy. People have recorded themselves doing truly heinous things to animals from burning a white owl alive, to shooting a sleeping lion, and using the body of a dead baby shark as a bong. Recently, two young men recorded themselves throwing a dog off a cliff. Thankfully, the dog survived, but they should still face consequences.

The video was shared to social media and showed a two young man holding a dog who was squirming and wriggling to be let go. The person recording says “alright, go” and the other one throws the dog off the cliff into the sea. The person behind the camera can be heard laughing loudly as the one who threw the dog shouts out, “don’t resist me.” The dog splashes loudly with a small yelp-like bark and swims to shore. Thankfully, the dog was uninjured, but that is truly terrifying. Imagine being thrown off a cliff against your will?

The dog could have been badly injured or worse, could have died. This incident took place in Falmouth, United Kingdom and the local police department said they were working with RSPCA to investigate further. The only thing police have said is that they have identified the individuals involved. If the young men face consequences, not only will they probably then understand the horror of their actions, but others will be dissuaded from committing animal cruelty. To ask the police to bring them to justice, sign this petition.