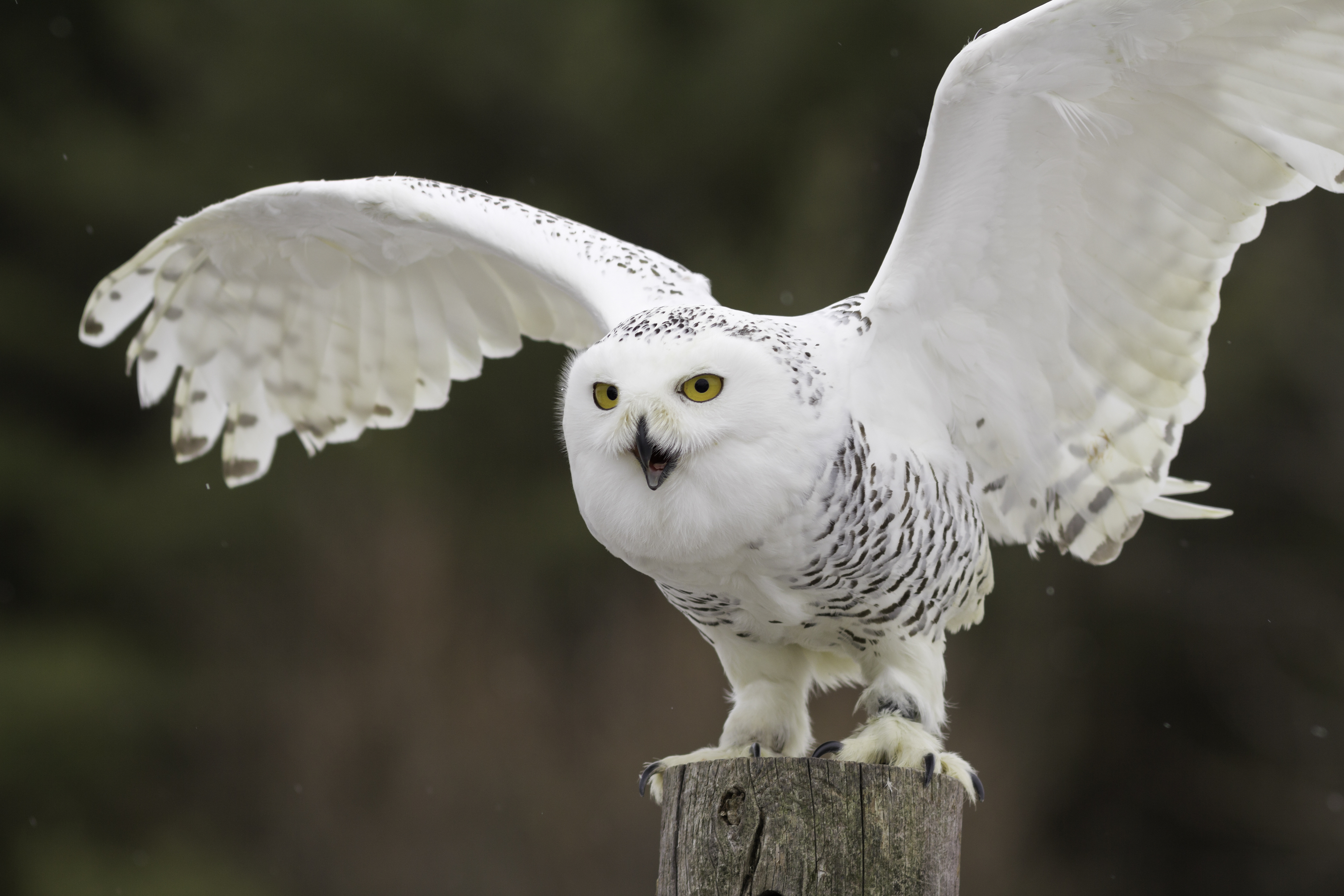 It’s hard to believe that in 2019, someone would accuse an animal of being a witch, but unfortunately that was the case recently in the municipality of Mexico called Durango. There are traditions and superstitions involving certain animals, but it should never lead to cruelty or death. Two men in Durango recently violently killed a white owl because they believed it was a witch.

Owls are associated with eyesight, death, and witchcraft but these are either outdated beliefs or simply superstitions. You wouldn’t kill someone for opening an umbrella inside and you wouldn’t want to destroy the 13th floor of a building just because of superstition. It’s unreasonable that the owl should suffer because of the ignorance of two men.

The worst part is that videos and photos were posted online of the brutal act. They are seen violently grabbing the owl, tying up its legs, and throwing it into a bonfire. Rightfully so, people were outraged when they saw the footage online. The punishment for animal cruelty in Durango is three years in prison, and it is believed the teenage boy seen in the video has been arrested.

Hopefully, justice will be served for the white owl. Unbelievably violent cases like this prove why animal cruelty must be taken seriously and people should face consequences for their actions.