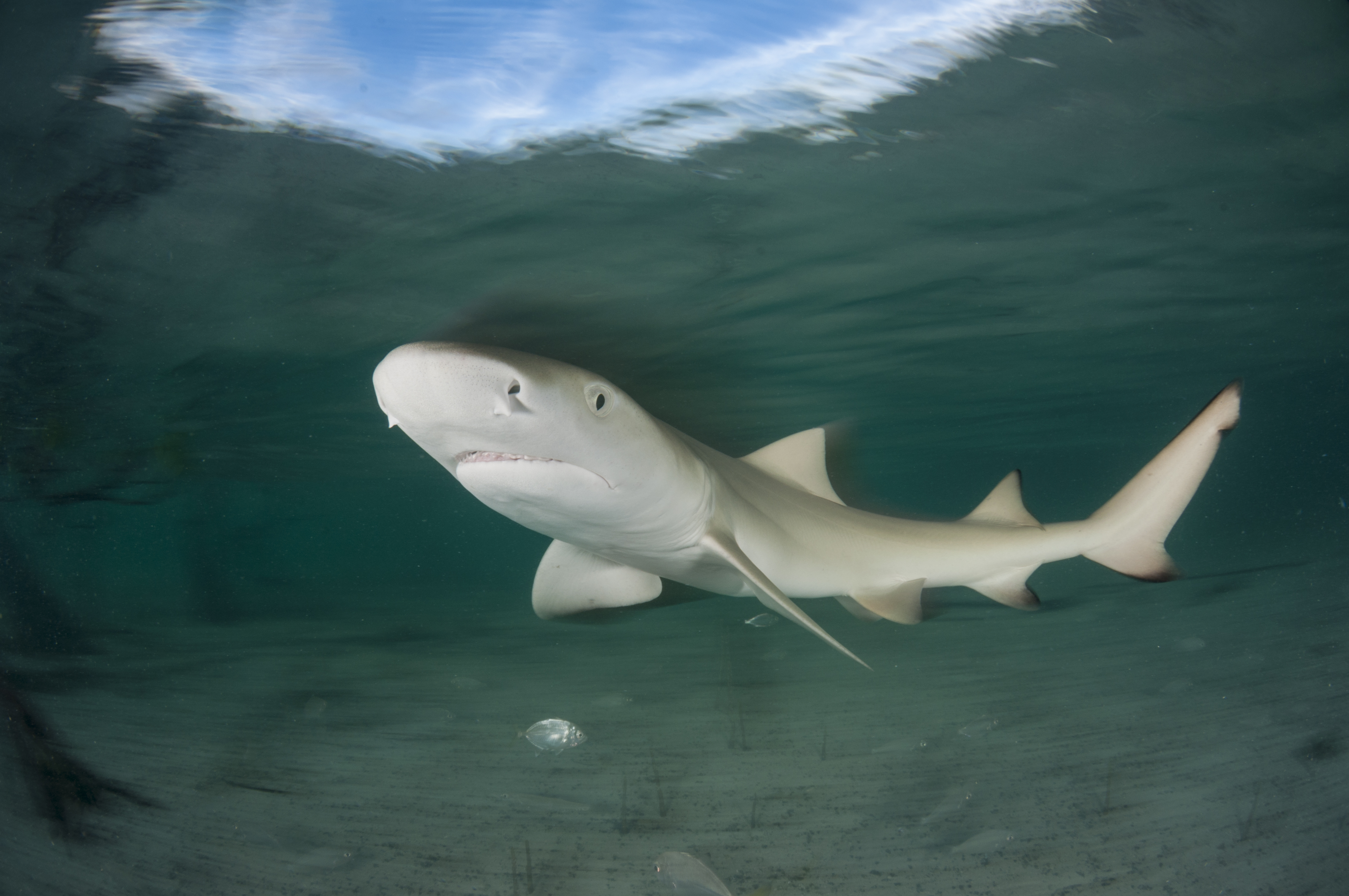 For humans and many other animals, respect for the dead often includes respect for the remains we leave behind. Whether we dress up our deceased for a funeral, scatter their ashes on a special place, or put them in a tomb or tower beside other deceased loved one, there is something precious about the way we treat dead bodies, if only to honor the life and the memory of the life it once contained. For this reason, when someone mistreats or disrespects remains, it can seem especially lewd and malignant.

For all the mistreatment of sharks by humankind, much of it can be chalked up to indifference or insufficient understanding. Not so for one Billy Brislane, a fisherman who sparked online outrage when he posted a Facebook video of him a dead, hollowed-out baby shark as a bong. In the horrific footage (I watched so you don’t have to) the fisherman takes a puff from a gruesome pipe that has been stabbed into the creature’s back while the  children’s song, “Baby Shark,” plays on behind him.

If that wasn’t enough, Brislane admitted to leaving the poor creature in an ice box, only making his grim smoking apparatus once he thought there was ‘no possible way it was alive.’

The macabre mockery was not without repercussion. Brislane was torn apart online, and received a police visitation as a result. Although no charges have been filed (killing and carving up sharks isn’t a crime, after all) and Brislane claims there was no marijuana in the bong when he smoked it. The outrage seemed to work, however, as Brislane quit social media with a now deleted Facebook Post saying, “I just want to say thanks to the bunch of sooks who have complained to the point of the police visiting. Honestly, I quit.”

Sending hate messages over social media are never the best way to communicate, but then, neither is posting a video of one’s animal cruelty exploits. Moments like this can remind us to fight harder to protect animals from cruelty in the name of fun. It’s also important to remember that for every human who commits cruel and unusual acts on other animals, there are (hopefully) even more ready to demand justice, or mount daring rescues.

When all else fails, though, it’s important for animal abusers to be held accountable, whether in the court of law, or the court of public opinion.

Interested in protecting marine life? Check out 10 Reasons Why Whales and Dolphins Do NOT Belong in Tanks or more awesome Animal, Vegan Food, Health, and Recipe content published daily, don’t forget to subscribe to the One Green Planet Newsletter!