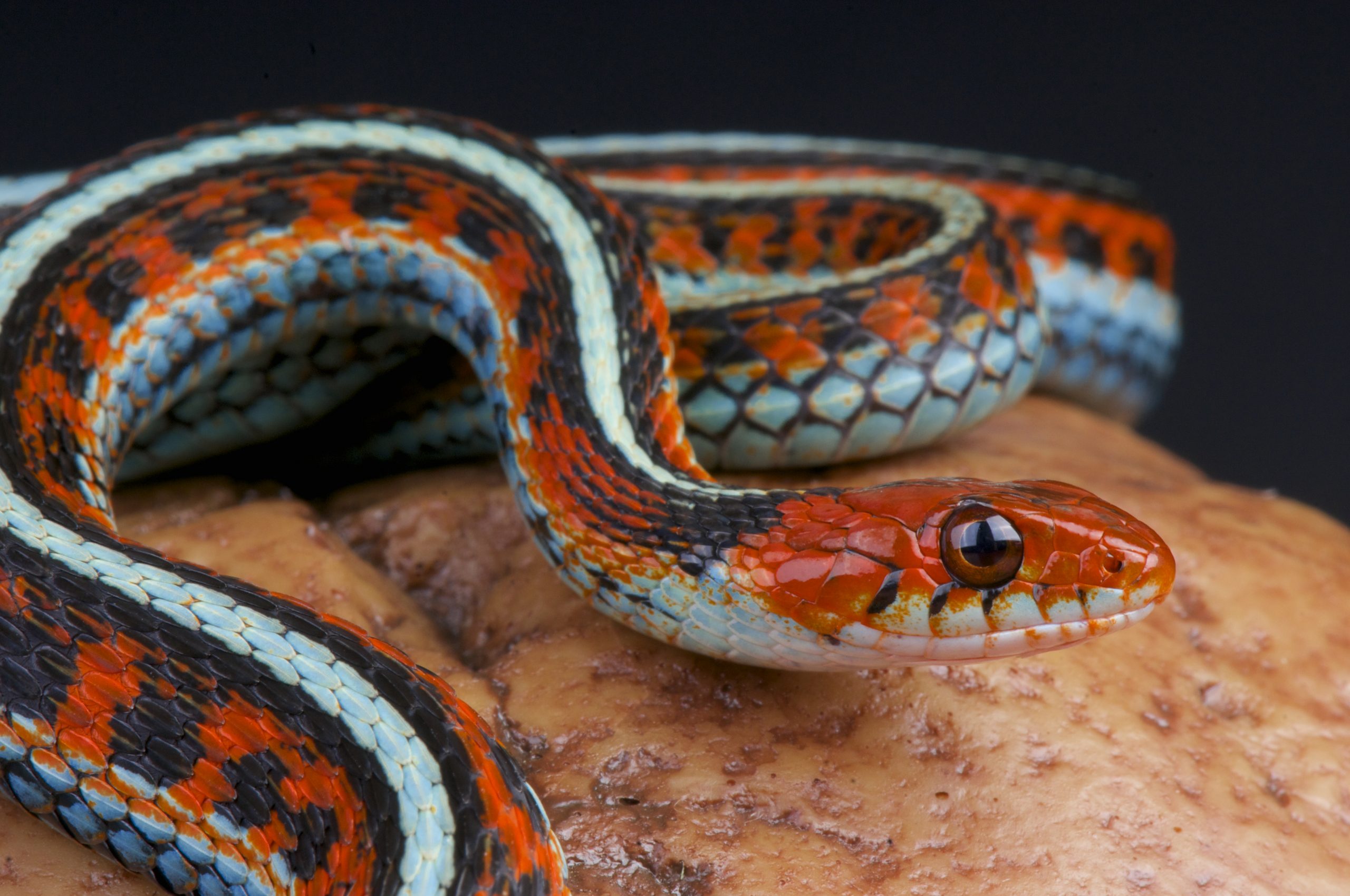 We have some rare good news to start off a petition: San Francisco International Airport (SFO) has reserved and fenced in a 180-acre patch of its land to protect the garter snake, a threatened species that is native to the San Francisco Bay Area.  So why are we collecting signatures?  One Green Planet is helping to gather voices, not only to thank SFO but to encourage the airport to legally enshrine its promise.

Garter snakes are known for their beautiful blue, red and black coloring.  According to the Fish and Wildlife Service, “The snakes’ preferred habitat is a densely vegetated pond near an open hillside where they can sun themselves, feed, and find cover in rodent burrows.”  And they feed on California red-legged frogs, which are themselves a threatened species.  That makes SFO’s 180 parcel a surprisingly perfect location for the endangered animal to thrive.

While the garter snake has been listed as endangered for decades, the airport has helped to refurbish the population, and the parcel currently houses roughly 1,300 snakes: one of the largest garter snake populations that currently exists in the United States.  According to the Guardian, the airport is committed to continuing its conservation efforts, and so far has made true on its promise.  But kind efforts are subject to the whims of business and politics.  You can sign this petition to encourage SFO to make its promise to protect the garter snake legally binding.