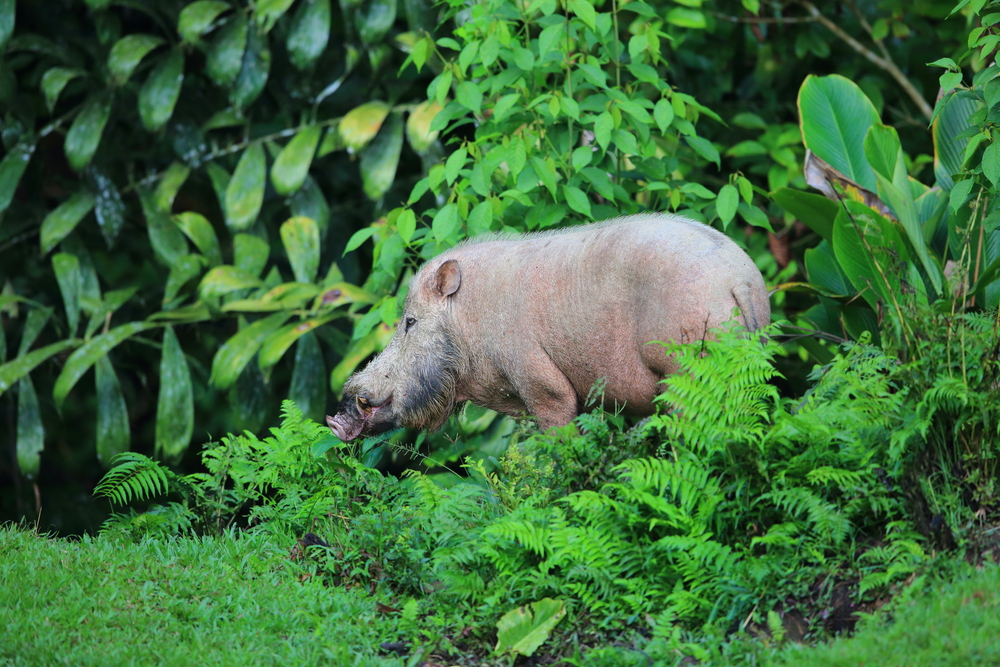 Two people in Cambodia have been sentenced to 26 months in jail each for possessing body parts of protected wild animals. It’s the first successful case like this since the Johor National Park was created 27 years ago. It’s also a success given that the illegal wildlife trade affects one-fifth of vertebrates on land. Wild animals clearly are in need of more protection, and this case being taken seriously will hopefully discourage other poachers or traffickers from harming wild animals, especially protected ones.

The two people involved in the case had feathers of a Kuang Raya bird, meat of a Bornean bearded pig, and fangs of a Malayan Porcupine. The crimes were committed in Endau-Rompin Selai (Johor) National Park. These animals are protected under the Wildlife Conservation Act 2010.

According to The Sun Daily, Judge Rasidah Roslee, who sentenced the individuals, “explained the aptness of the punishment taking into account protected wild lives which were now becoming extinct due to human criminal act. She said the situation invited fear that the coming generations would not be able to know and identify these wild animals.”

The judge is completely correct. Illegal wildlife trade does drive extinction. Unfortunately, the animals most endangered and most in need of protection are the biggest targets because they are valued more on the black market. Elephants are in danger and continue to be poached for their ivory, poaching for rhino horns has made them nearly extinct, and the pangolin is one of the most trafficked animals in the world.

The two persons who were sentenced to 26 months in jail serve as an example and we hope poachers will be dissuaded from harming wild animals to prevent ending up in the same situation. If you want to speak up for wildlife, sign this petition!