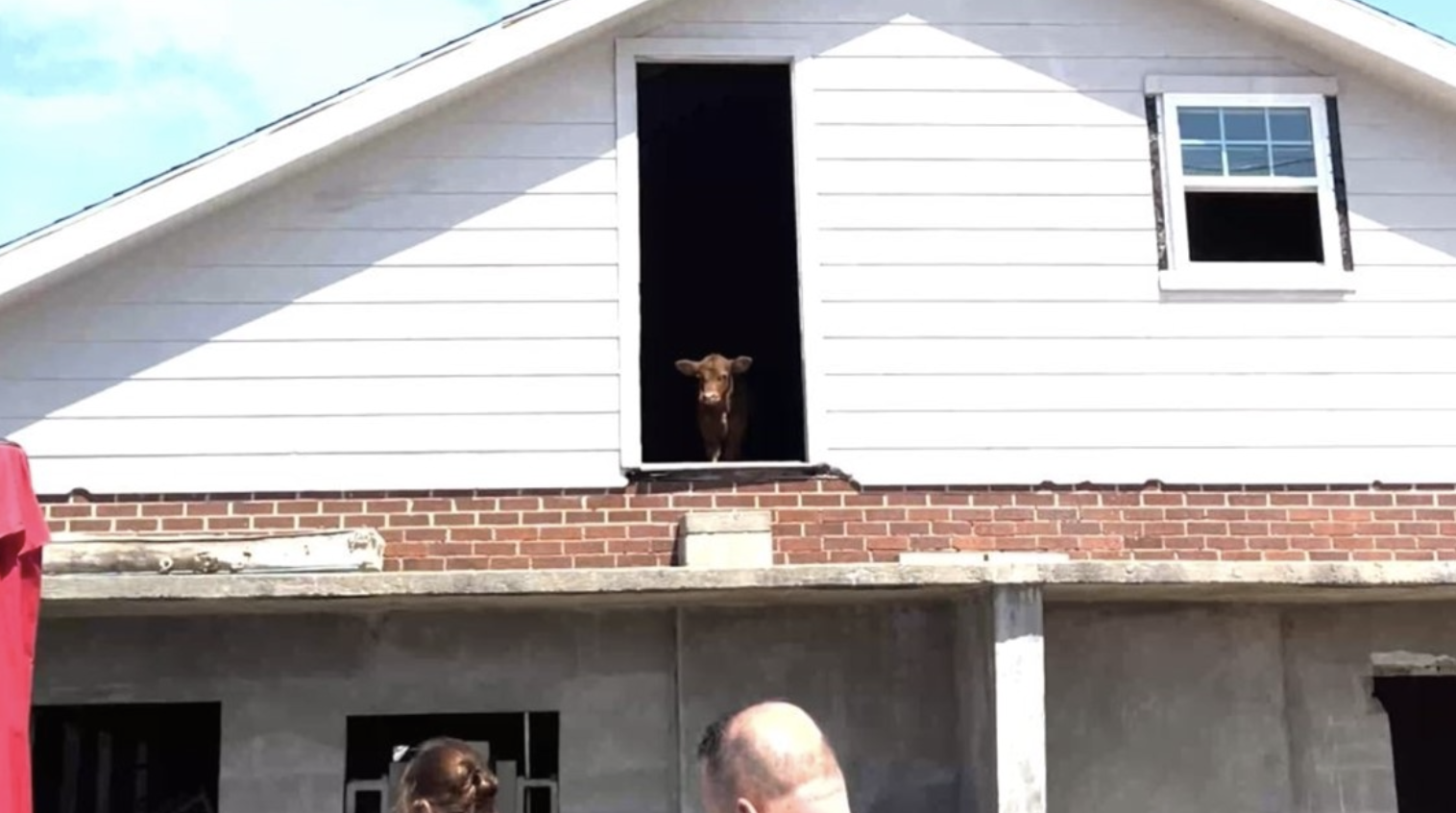 The Houston SPCA said its animal cruelty investigators rescued more than 80 animals from two different homes in the Galveston County area, including two pythons, a dwarf caiman, and 10 dogs. Shockingly, many of the animals were discovered in the second story of a home filled with garbage, debris, and animal remains.

The first rescue happened in Hitchcock. In total, the animals rescued included: two horses and a mini, ten dogs, nine puppies, four guinea pigs, one rabbit, two pythons, including a Burmese and a Ball, one dwarf caiman, and one calf.

Later that day, deputies executed a warrant at another property nearby La Marque. The SPCA reported that 52 cats were removed from the home that was filled with urine and feces. These animals were living in horribly sad conditions and were not receiving adequate care or nutrition.

All 83 animals are now in the care of Houston SPCA where they will receive individualized treatment by veterinary staff. Some of the cats are even being treated for upper respiratory infections and urine scalding. According to the Galveston County Sheriff’s Office, no charges have been filed yet against the homeowners. In some states, abuse must fall into very specific categories to very specific animal types to be considered a felony. However, in other states, abusing an animal isn’t considered a felony at all. Today, animal cruelty convictions are classified as either a felony or misdemeanor in Texas.

While we cannot change the horrific treatment that many animals have already endured in the past, we can give animals a voice and hold perpetrators accountable for crimes in the present and the future. Sign this petition to demand all states make animal abuse a felony!

You can report animal cruelty by calling 713-869-7722 or report information online.