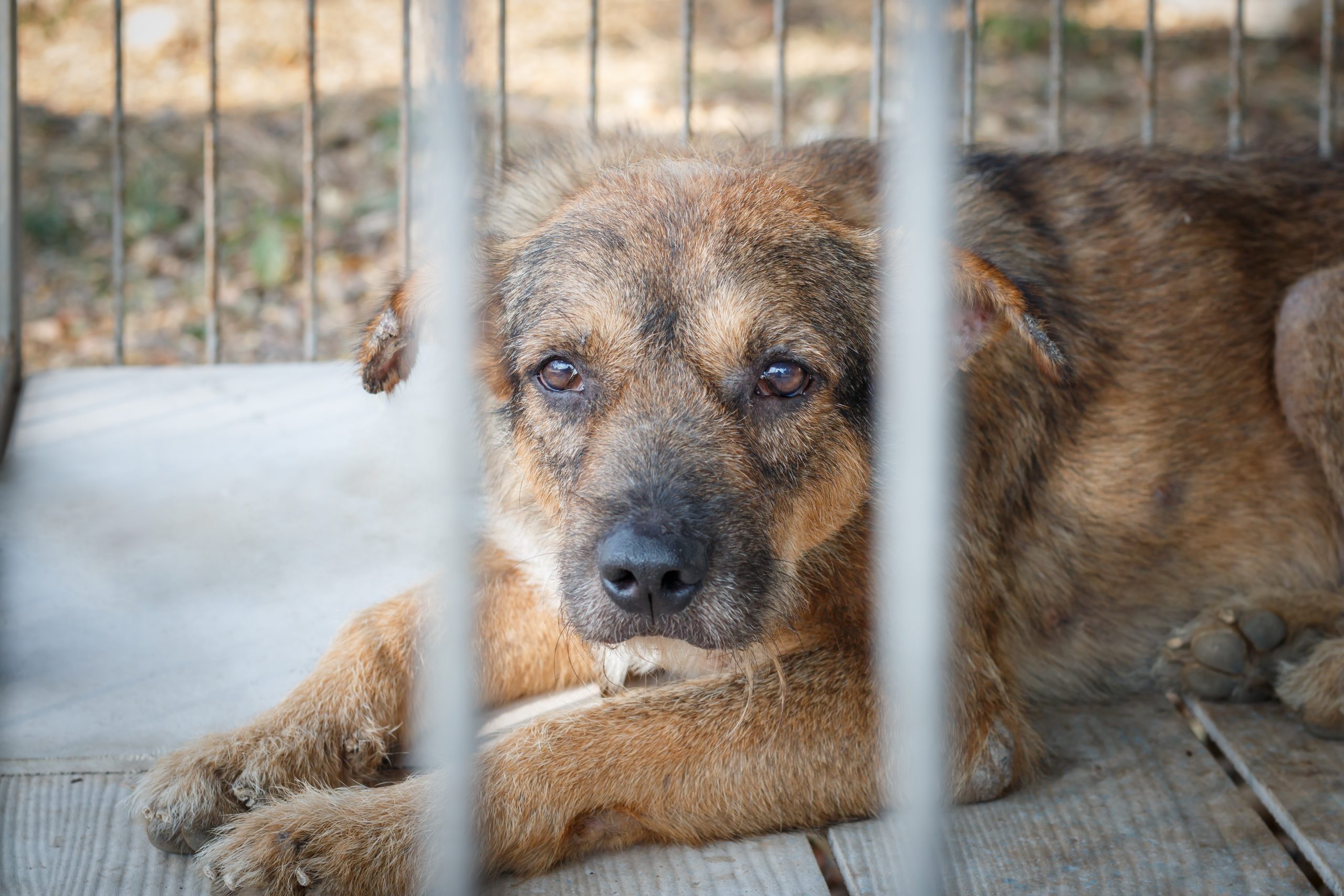 Animal abuse is a crime prosecuted on the state level, but way too many states are failing to pass tough laws that will protect animals. In some states, abuse must fall into very specific categories to very specific animal types to be considered a felony. However, in other states, abusing an animal isn’t considered a felony at all.  According to recent statistics, “One animal is abused every minute. Annually, over 10 million animals in the US are abused to death. 97% of animal cruelty cases come from farms, where most of these creatures die.”

While we cannot change the horrific treatment that many animals have already endured in the past, we have the ability to give animals a voice and hold perpetrators accountable for crimes in the present and the future. Many animal abusers are not held accountable by the law, which feeds into this horrific cycle of abuse.

Before now, in Virginia, animal abuse could only be considered a felony if the animal in question died from the torture. Now, they’ve passed Tommie’s law—in honor of a pit bull who was burned to death—that makes animal cruelty a felony. According to Fox, the new law makes “cruelly or unnecessarily beating, maiming [or] mutilating” a dog or cat an automatic felony. Before this law was passed, the crimes were only considered misdemeanors unless the animal died as a result of the abuse.

While this is a good step in the right direction, we need to make sure that this law is implemented in all fifty states. We need to take a stand for the animals who are being abused and cannot speak up for themselves. Sign this petition to Demand All States Make All Animal Abuse a Felony Now!