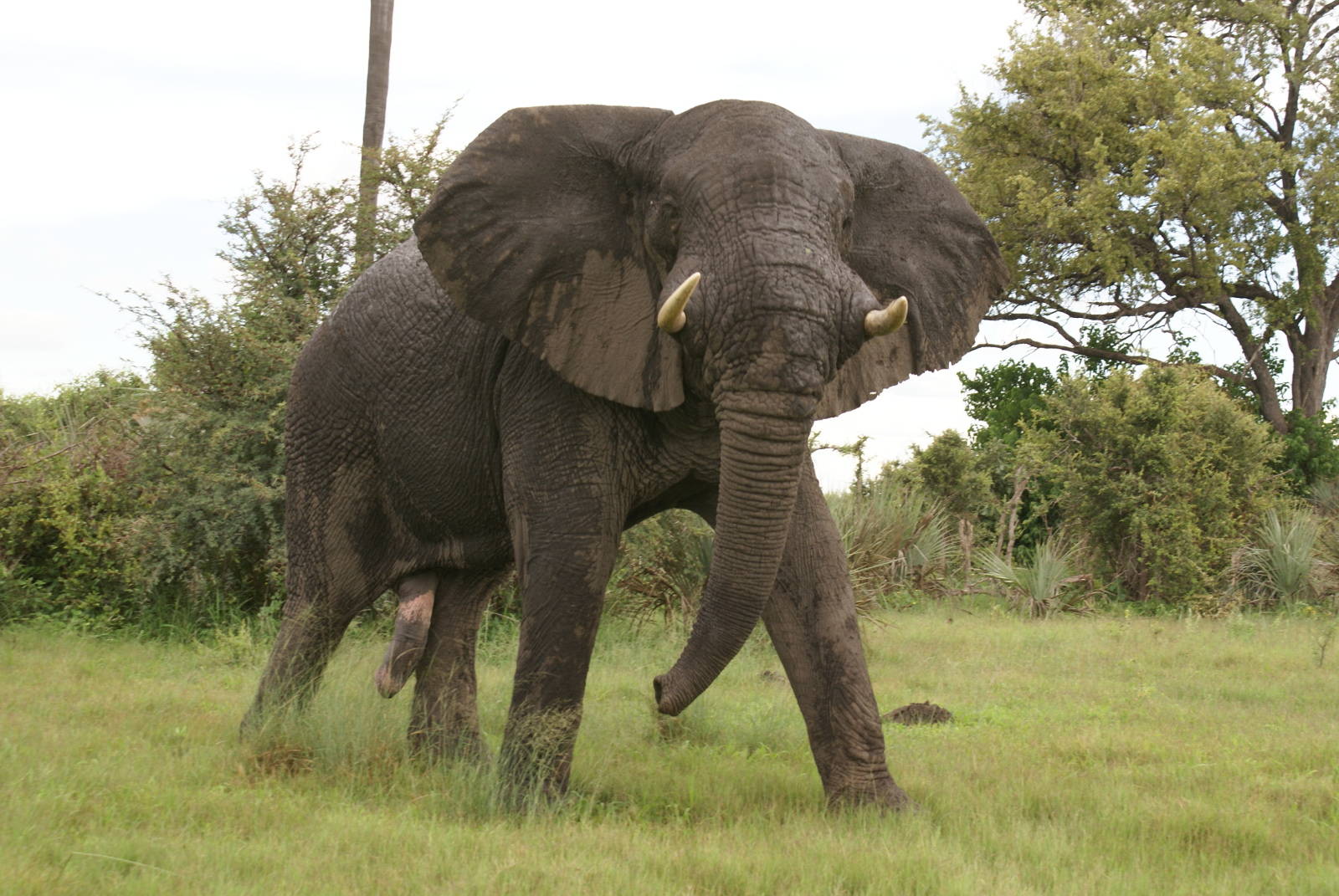 Human-animal conflict over territory, food, or other resources has become a critical issue in recent years. In developing countries, this type of conflict often occurs because of farmers’ concerns for their crops. Elephants, in particular, are feared because of their large size and ability to trample an entire field of crops in mere minutes. As human encroachment on elephant habitats becomes more and more pronounced, aggression incidents between the two species have also risen.

In developed countries, many wild animals are killed each year because people regard them as a nuisance. PETA says, “For every perceived conflict with wildlife, there is a humane solution. Drowning, trapping, poisoning, using glue traps, and other cruel wildlife ‘control’ methods cuss animals terrible, needless suffering.”

Luckily, there are plenty of amazing animal protection groups out there who are helping to tackle the problem. Below, we profile seven of these organizations, and offer suggestions on how you can help them.

In every area of their work, the Collaboration hopes to “design and facilitate conflict interventions that move parties from intractable conflict to sustainable, positive, collaborative change.” You can donate to them here.

The David Sheldrick Wildlife Trust, based in Kenya, won serious kudos with Green Monsters earlier this month after they rescued a baby elephant named Mbegu from what could have been a deadly human-animal conflict. The organization specializes in rescuing wild animals who have been orphaned or torn away from their families, and to date, have hand-reared over 150 baby elephants through their Orphans’ Project. The Trust is also involved in a series of ongoing rhino and elephant conservation initiatives. Donations are accepted via this link.

U.K.-based conservation group Born Free is currently involved in addressing the cause and alleviating the effects of human-elephant conflict in Sri Lanka. Shrinking elephant habitats and expanding human populations on the island mean that people and elephants often come into conflict here. Fifty people are killed by elephants in Sri Lanka each year, while over a hundred elephants are killed by farmers defending their crops.

As part of their commitment to helping both elephants and local communities on the island, Born Free has launched a project to promote the farming of elephant resistant crops. The group has also teamed up with local NGOs on a variety of elephant conservation initiatives. Find out how you can help here.

“Common Ground,” the report that outlines WWF’s policy in the area of human-animal conflict, states that the most effective responses to conflict situations should be tailored to each individual area, because “this is something (that should be done) on a case-by-case basis. What people see as a solution in one place, they may resist in another. What works in one place, may have the opposite effect somewhere else.”

WWF believes that the best solutions to human-animal conflict are “creative and simple.” They have worked with communities in Namibia, Nepal, and the Quisanga District of Mozambique, where elephants’ damage of crops has been a major concern. You can find out how to support their work here.

5. The International Society for Anthrozoology (ISAZ)

The International Society for Anthrozoology is a non-profit group devoted to the scientific study of “human-animal interactions,” with an emphasis on promoting more harmonious relationships between the species. In addition to holding regular conferences and granting research awards, the group produces a quarterly, peer-reviewed journal called “Anthrozoös,” which publishes research on animal-human relationships and conflict resolution from a wide range of academic disciplines. You can donate to ISAZ using this link.

In their book, “Wild Neighbors,” HSUS aims to provide members of the public information on how to interact safely and gently with thirty-five of the most common species – ranging form alligators to woodpeckers – found in the lower 48 states.

HSUS advises that when choosing a wildlife control company (for those bats that refuse to leave your chimney, or the stubborn racoons who have set up camp in your attic!), you should ensure that the company’s policies are responsible, humane, and no-kill wherever possible, and are in compliance with local, state, and federal laws.

The main function of Animal Rahat, based in Sangli, India, is to improve conditions for working animals such as bullocks, donkeys, and horses. On numerous occasions, however, they have also saved the lives of animals caught up in conflict situations with humans. The groups’ efforts to improve animal-human relations in Sangli and throughout the region of Maharashatra have helped ensure that bullocks like Raja and Mahadev “are now leading a peaceful retired life ever since their owners decided that they could not bear to see their bulls end up as jackets or shoes.”

You can help by symbolically adopting an animal or donating.