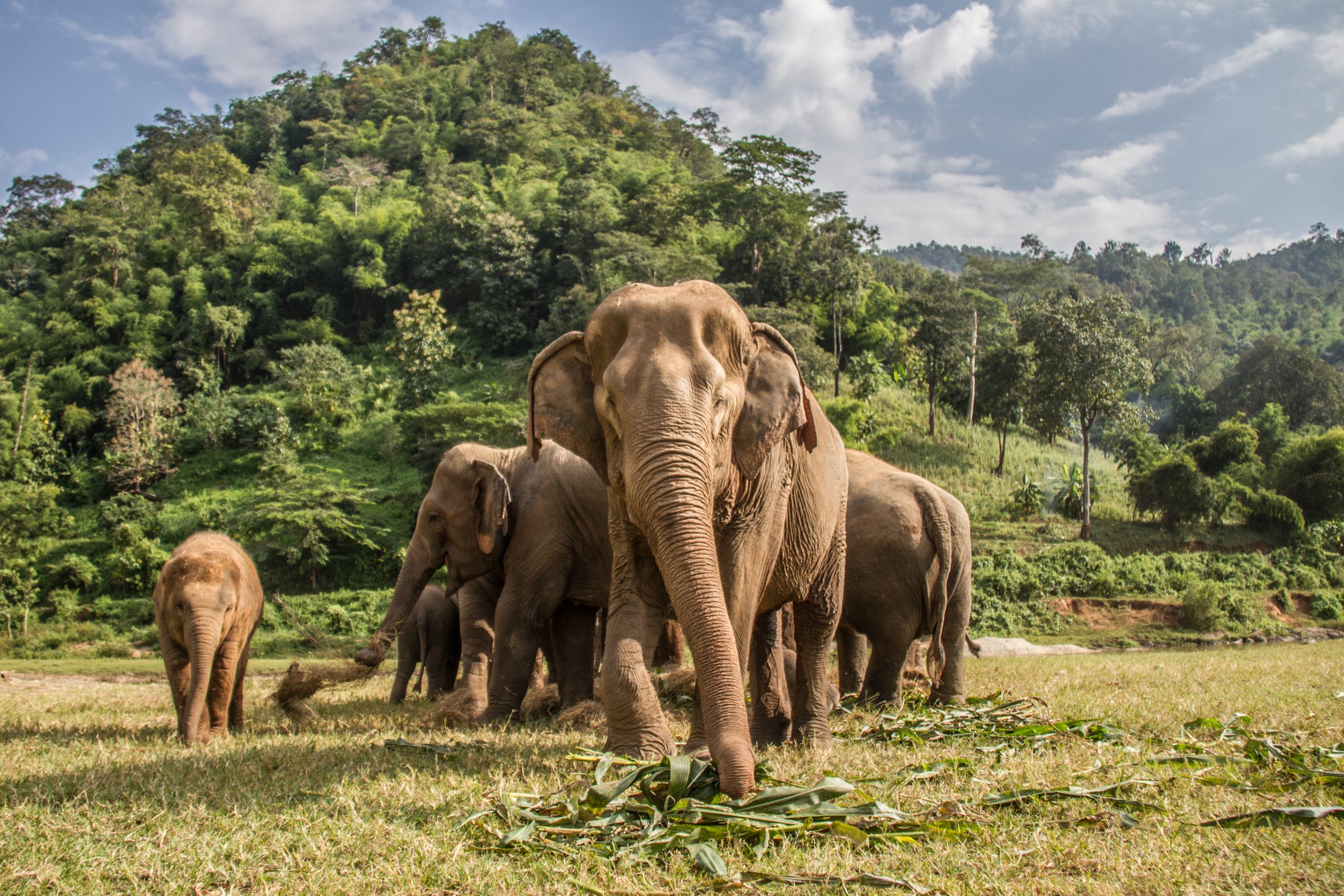 In honor of World Elephant Day, National Geographic is releasing a new short film titled Akashinga: The Brave Ones. Executive produced by James Cameron, this short film is about women-armed forces tasked with protecting Zimbabwe’s wildlife.

The film is directed by Maria Wilhelm and produced by Wilhelm, Kim Butts, Drew Pulley. The women-only team has been trained by former Australian special forces soldier Damien Mander. The film shows the group’s impact on wildlife preservation, their communities, and their work. Wilhelm also produced Game Changers.

Akashinga acts as a weapon against poaching, protecting species like elephants, Petronella Chigumbura, one of the special forces, said of her experience, “In August 2017 I was told about the Akashinga program from a local counselor — while the training would be hard, I would be in a community with other women from disadvantaged backgrounds. With my brother’s encouragement, I jumped at the opportunity to finally be able to stand on my own two feet and take good care of myself and my kids. I am now the breadwinner of my family and am proud of myself.”

The film can be viewed here and will be released on August 12, in honor of World Elephant Day. Watch the trailer, below:

Read more about movies in One Green Planet, check out these articles:

For more Animal, Earth, Life, Vegan Food, Health, and Recipe content published daily, subscribe to the One Green Planet Newsletter! Also, don’t forget to download the Food Monster App on iTunes — with over 15,000 delicious recipes it is the largest meatless, vegan, and allergy-friendly recipe resource to help reduce your environmental footprint, save animals and get healthy! , being publicly-funded gives us a greater chance to continue providing you with high-quality content. Please consider supporting us by donating!