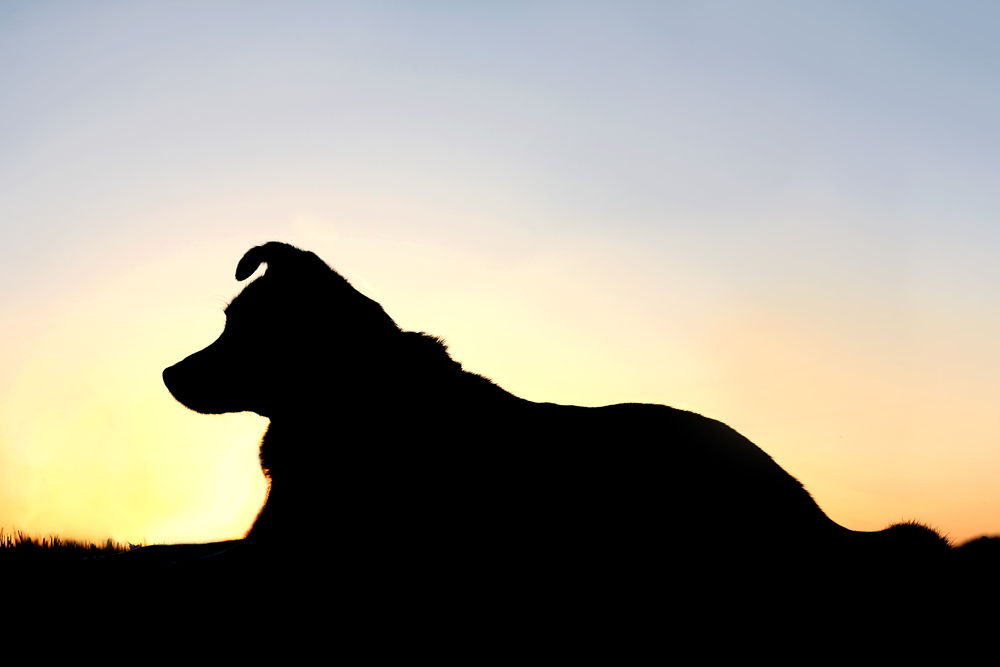 A recent devastating case of animal cruelty was captured on video and shared to the internet thanks to a passerby who refused to stand by and watch a dog be abused. A neighbor was driving in Chantada, Ludo, Spain when he noticed a man dragging a dog by a rope. The horrible human had just shot the dog because she gave birth to puppies. He was so angry that he decided to shoot her and when she didn’t die, he kicked her in the head, and dragged her by a rope.

The witness was in such disbelief that he quickly began recording. The man abusing the dog claimed to be a hunter and said he can “shoot what he wants.” The disgusting mentality of that hunter is why no one should take pleasure in shooting and killing animals for fun or sport. The man believed he has hunted in the past and probably has a license that what he was doing to poor, innocent Alma was okay.

Thankfully, the horrified witness was not standing for this. He told the abuser that what he was doing is wrong and that’s why he is recording. Alma (the dog) was severely wounded and sustained head injuries and two broken legs. Eventually, the man abandoned her at the scene and she was rescued. But after a few days, she succumbed to her injuries and died.

The puppies were rescued and will likely survive. But the abuser who killed Alma is still out there. Someone that cruel poses a threat to not only all animals, but other people.

You can sign this petition by Lady Freethinker “urging the Spanish ambassador to push local authorities to prosecute the suspect to the fullest extent of the law, and let the government know the world is watching and will not stand by silently as animal killers get away with their crimes.”