Duckling Thrown from Car Window 180 Feet Down a Bridge 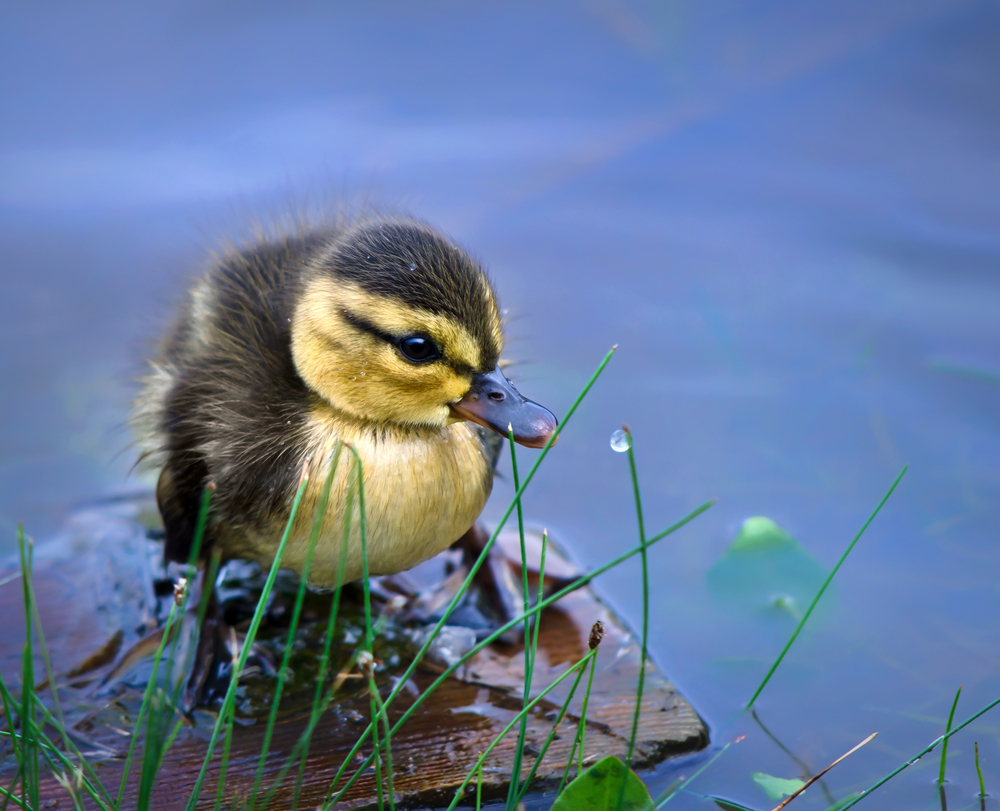 Social media becoming such a big part of everyone’s lives has come with its own downsides. For instance, the positives include that we can reach people around the world, share stories, inspire, promote businesses or ideas, and more. But the negatives involve people wanting to share things just for shock value or in very misguided attempts to be funny. Too many people post animal cruelty content on social media, but the bright side to that is that social media also allows us to find the people responsible faster and demand justice.

On April 18th, a video was posted online of someone driving across the Chesapeake Bay Bridge. It shows a person in a bright orange sweatshirt throwing a duckling out of the window. The duckling helplessly plummeted over 180 feet down.

When Maryland Transportation Authority police became aware of the “disturbing video of animal cruelty,” they opened an investigation. Since then, they “charged Ethan R. Fowler with two counts of cruelty to animals and two counts of aggravated cruelty to animals, and now, it’s up to the prosecutor to give this innocent duckling the justice he or she is entitled to. If convicted, Fowler could face up to three years in prison and thousands of dollars in fines,” according to Lady Freethinker.

To demand justice for the duckling, you can sign this petition urging Anne Arundel County State’s Attorney Anne Colt Leitess to prosecute the offender to the fullest extent of the law. Animal cruelty cannot be swept under the rug or go unpunished.