Inside the Live Animal Export Industry and Why it Needs to End Now!

Billions of live and sentient animals suffer each year as they are exported around the world in extremely dangerous and deadly conditions, with at least 5 million live animals in transit each day.  These treacherous journeys often last several days, weeks, and even months as animals are transported from one country to another by air, land, or sea in unbearable conditions.  Upon arrival to their final destination, usually countries with little to no animal welfare legislation, those able to survive transportation are often only met with more suffering, brutality, inhumane slaughter, and even being used for sacrifices. 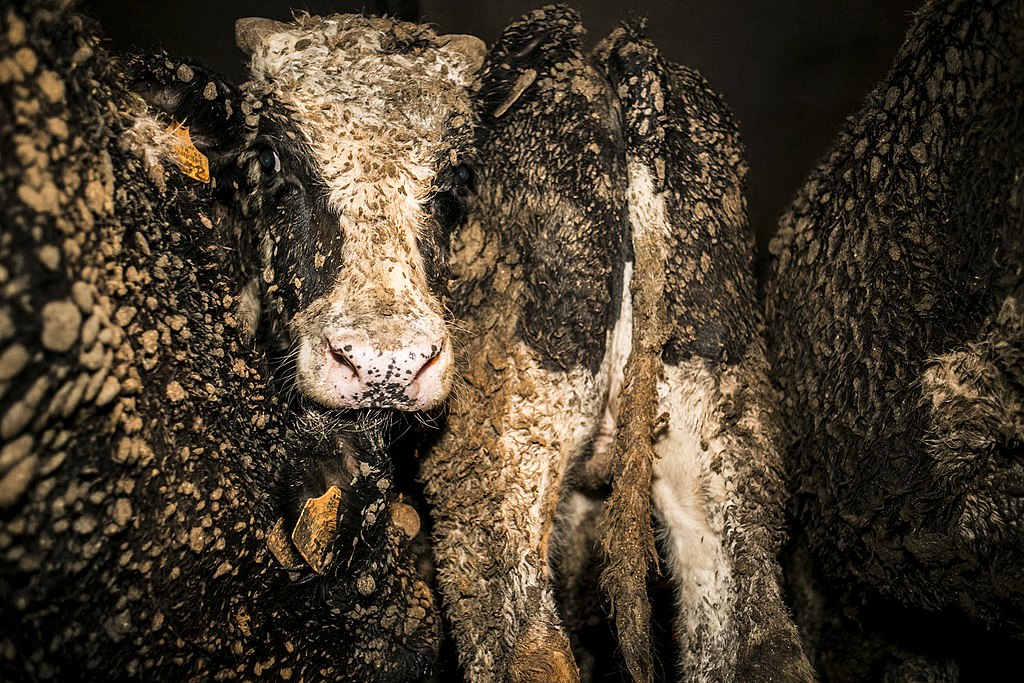 This extremely cruel practice of live animal exportation has been and is currently happening all around the world.  In 2017, the following seven countries were the largest exporters of live animals: Denmark, the Netherlands, Canada, Sudan, Australia, and Spain.  The same year, the seven largest importers of live animals (excluding the trade of live chickens), included: the United States, Saudia Arabia, Poland, Italy, Hong Kong, Turkey, and Qatar.

The conditions these animals endure during transport are torturous – regardless of age or species. From young piglets, calves, and chicks to chickens, turkeys, sheep, cattle, goats, pigs, horses, and more – these animals are forced into unsafe, unhealthy, and inhumane spaces and situations.

It is extremely common for animals, which are visibly unfit for travel due to lameness, being oversized or shy feeders, being pregnant, or having illnesses such as pink eye, ringworm, respiratory or gastrointestinal disease, and even fly-infested wounds, to be loaded onto transportation vessels anyway.  These transportation vessels used for live animal exports are often outdated, extremely overcrowded, unsafe, unsanitary, and insufficient for adequately meeting the animals’ needs.  Therefore, their ability to access food, water, and a safe resting place is restricted and dangerous, leading to frequent injuries and deaths due to being stepped on, smothered, suffocated, and crushed.  Unbelievably, situations where animals are forced to stand and are completely unable to lie down, where feces and contaminated water cascade onto the animals on lower levels,  where food and water sources are dangerously contaminated with filth and feces, and where fecal matter builds up and covers the animals in layers upon layers of feces are all extremely common.

Photographer Roee Shprenick captured such atrocities, stating, “Calves for meat from Portugal arrived at Ashdod port in Israel after being stuck at sea for 26 days, covered in feces and some blinded by the ammonia fumes.” 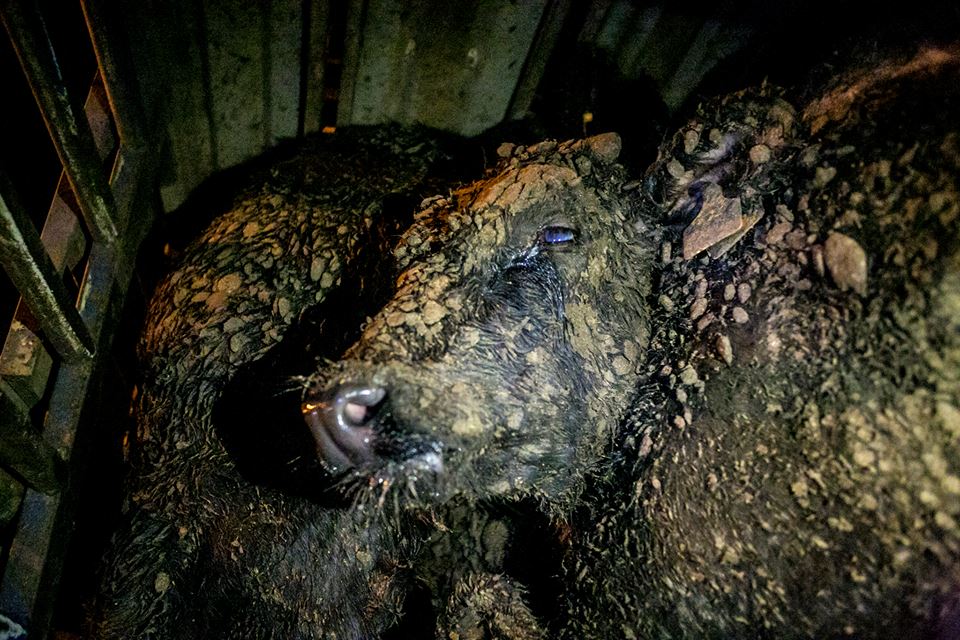 Additionally, these animals frequently experience extreme heat, dehydration, exhaustion, lack of legal protection, and lack of veterinarian care – with animals that are ill or unwell even being thrown overboard into the freezing sea, while still alive and conscious.

It is important to remember these animals are sentient beings – able to feel pain and stress – and their welfare is directly related to their health, as well as the health of the humans and other animals they come in contact with.  Live animal exports contribute to the spread of many diseases across the world, including avian influenza, foot and mouth disease, bluetongue virus, classical swine fever, bovine spongiform encephalopathy (more commonly known as mad cow disease), African swine fever virus, and Nipah virus.  Despite an already unbelievably high number of live animals being exported worldwide, a significant increase in this dangerous and deadly trade is predicted in the years to come – with experts warning that the increase in live animal exports will also increase the transmission of diseases, some of which could easily mutate and harm humans.

As stated by Kerry McCarthy, Labour MP for Bristol East, “Whenever animals continue to be exported live, there will continue to be suffering and violations of welfare,” further stating that it was nearly impossible to enforce animal welfare laws and protections, making a complete ban on live animal exports an absolute necessity. 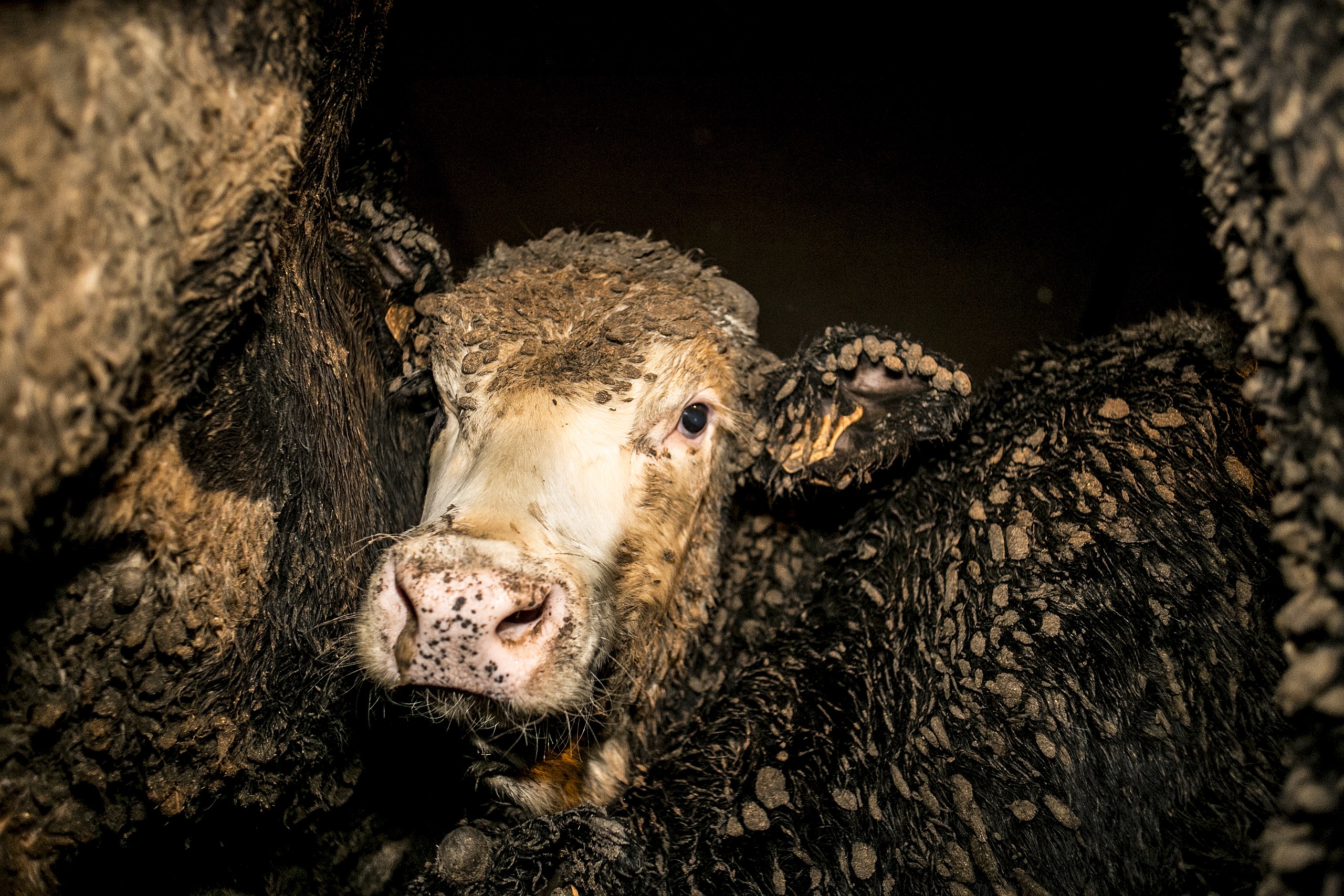 How can you help? Sign this petition to demand that the Department of Agriculture in Australia uphold the ban on live animal exports during the Northern Hemisphere’s summer months!

You can also sign this petition calling on the European Union to ban live animal exports!