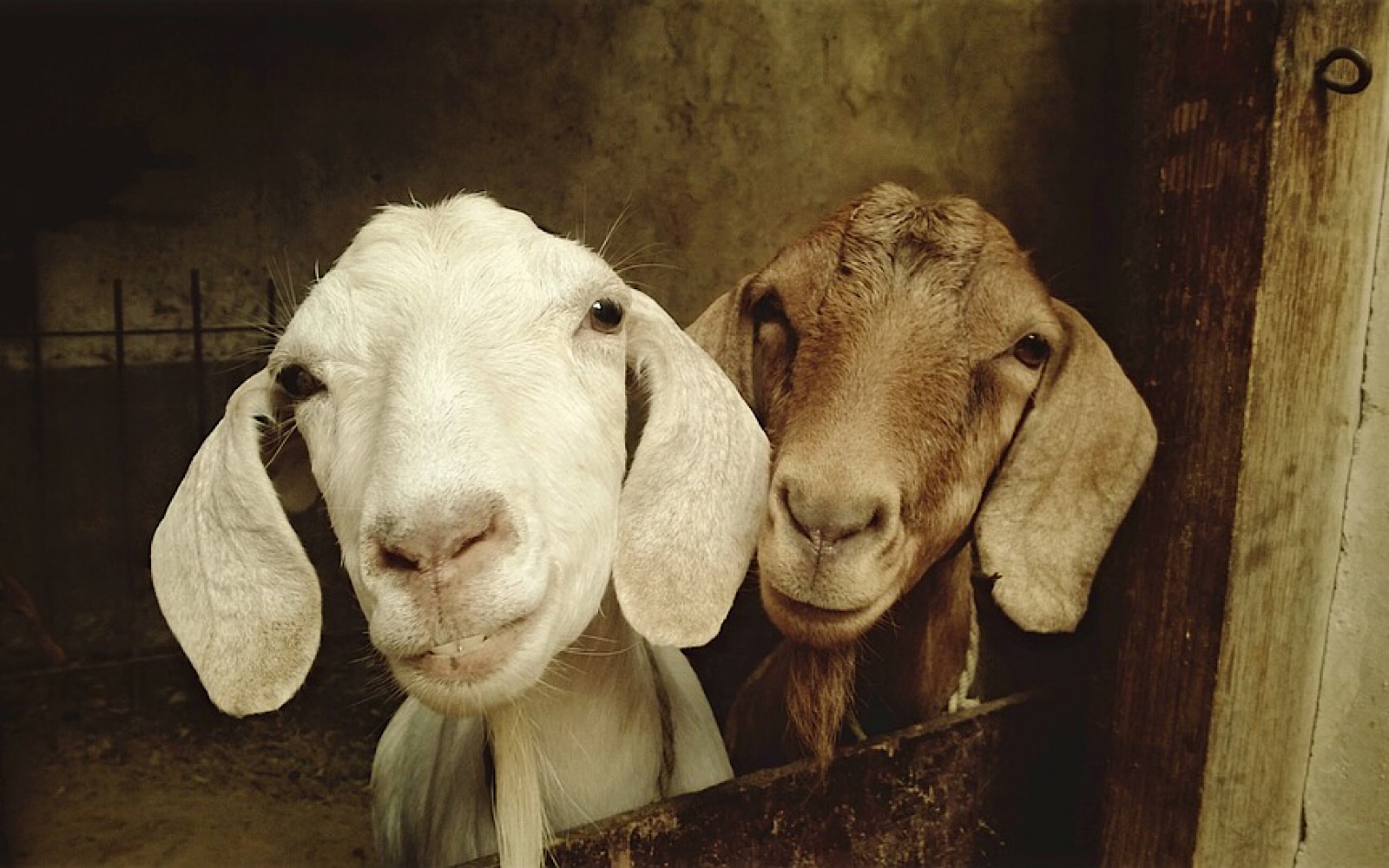 Animal advocates can experience burn out when trying to combat all the serious issues plaguing our planet’s animals. But then there are some days when all that hard work truly pays off, and today is one of those days … Thanks to public protest, India has banned the live export of animals from all ports!

Shipping Secretary Gopal Krishna told The Indian Express: “There have been public protests in various places, including Maharashtra and Gujarat, against the export of livestock. The Shipping Ministry has issued these orders to maintain public order.”

Union Minister of State for Shipping, Mansukh Mandaviya, said the ban will be in effect for an indefinite period of time. He stated to The Indian Express: “We received information that sheep and goats were being exported from the Tuna port of DPT (Deendayal Port Trust in Kutch). We have banned livestock export from all ports. The livestock consignment in question was to be shipped to Dubai. Since the consignment was headed to Dubai, it meant they were being exported for slaughter. There were demands from the public to stop export of livestock for the purpose of slaughter.”

Mandaviya added, “There were many complaints and representations from jivdaya premis (those advocating compassion towards all living beings) and animal rights activists. A few days ago, people had agitated against the export of livestock from Nagpur airport also. Therefore, we have decided to impose a blanket ban on export of livestock from all seaports. The Gujarat government had also submitted a representation in this regard.” Interestingly enough, this ban happens at a time when India’s live export industry has been seeing growth.

As explained by PETA, conditions on these live export shipments are grossly overcrowded and inhumane with dangerously high temperatures. Many animals die from dehydration, starvation, disease or being trampled to death before even reaching the final destination. Just earlier this year, 2,400 sheep died on a live export ship out of Perth, Australia, after 3,000 sheep died during a shipment in 2016. To see what the live export industry is like, you can watch this video from PETA here, but we warn you, it may be difficult for some to watch.

Although this is excellent news for the animals of India, live exports still exist around the world and remain a serious threat to animal welfare. However, as this major victory in India has shown, public pressure really does have the power to create positive change. Public protest also led to the suspension of Australia’s largest live sheep exporter, but it does not end there. PETA has put together a petition to stop the live export trade in Australia for good, which you can sign here.

Many people are unaware of the live export industry, so please help do your part to spread awareness of this serious issue and SHARE this with your network!