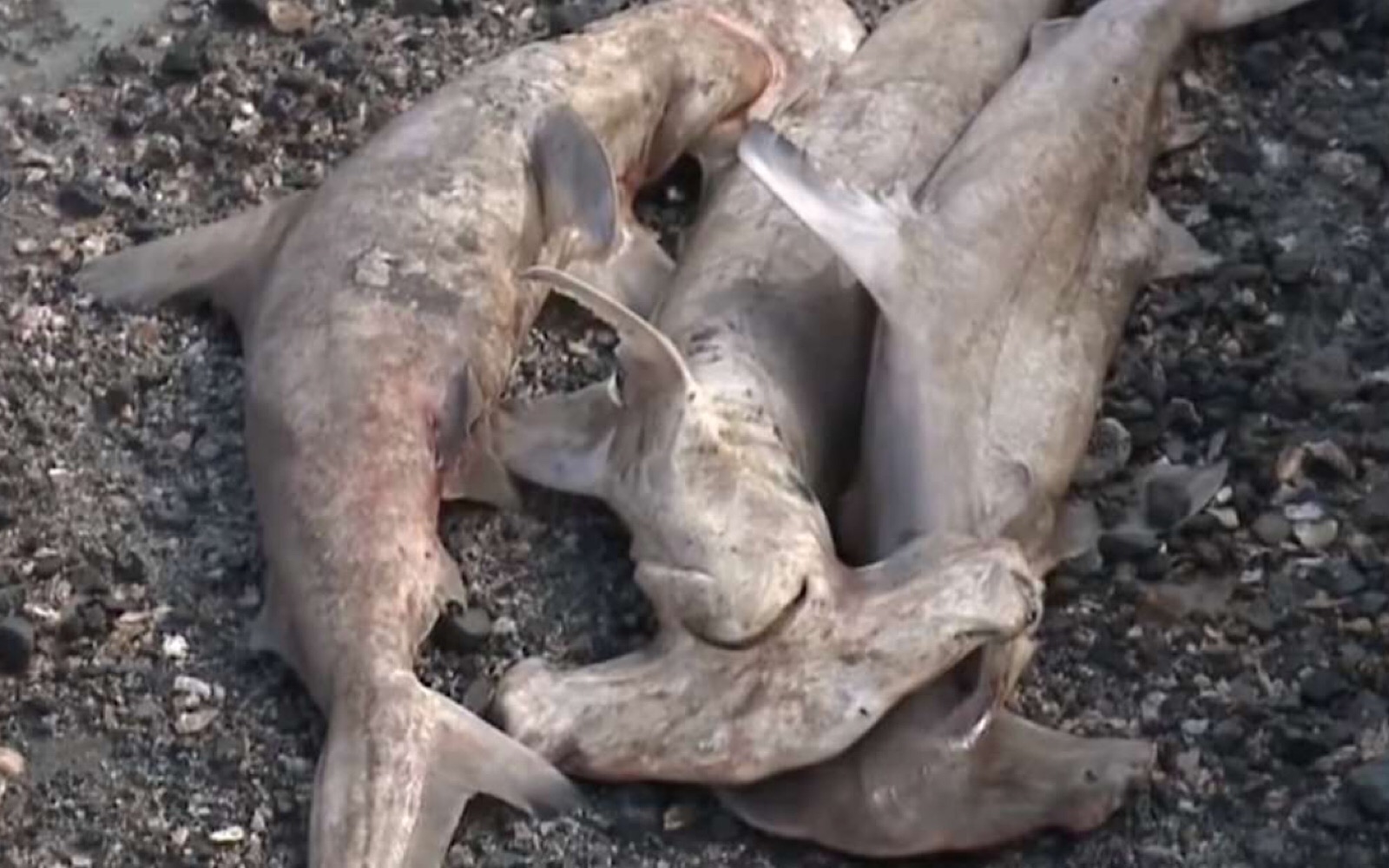 Late June 2018, a tragedy in Hawaii made international headlines. Near Oahu’s Keehi Lagoon, officials found nearly one hundred baby hammerhead shark pups. After a thorough investigation, authorities believe the baby sharks were caught by a fisherman, who then discarded them near the La Mariana Sailing Club.

Samuel Etrata, who works at the sailing club, was the first person to discover the shark pups. He told local TV station KHON, “I see sharks right from here and then I walked farther and I see all these fish, the sharks across this barricade. It is very shocking, yeah.”

The summer months coincide with hammerhead shark birthing season on Oahu. It is natural for the mother shark to swim close to shore to give birth to her young. Keehi Lagoon, along with Kaneohe Bay, is popular grounds for this. According to state officials, including the Hawaii Division of Conservation and Resources Enforcement, nothing natural would cause the mass deaths of hundreds of hammerhead shark pups. 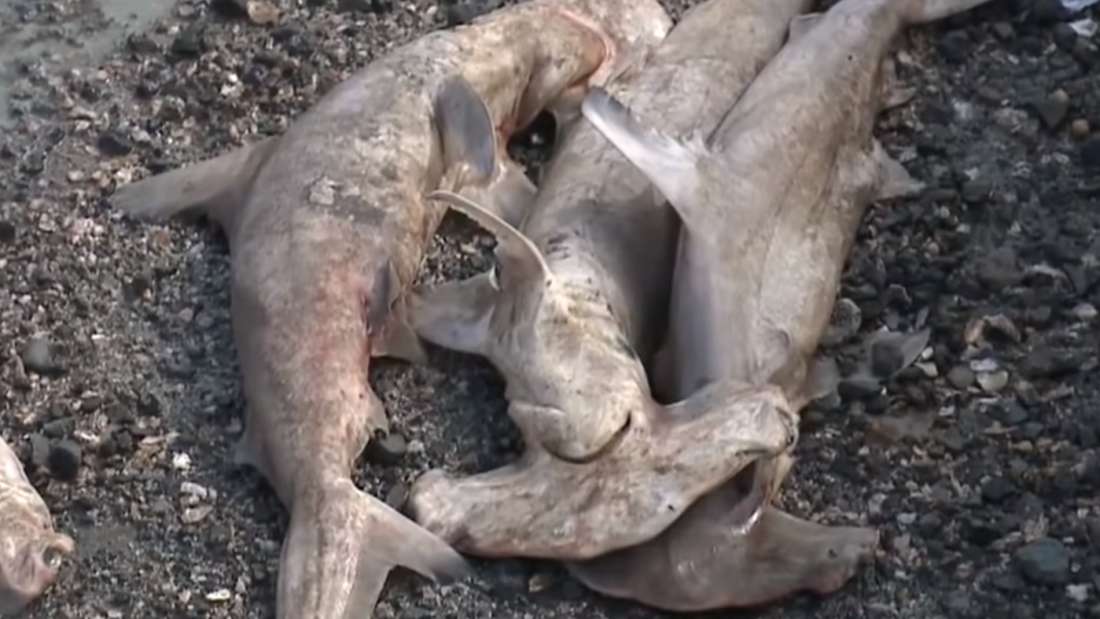 Andrew Rossiter, director of the Waikiki Aquarium, suspects that a fisherman snagged the baby sharks in a gill net (a vertical hanging net notorious for entangling threatened species). Within a few minutes, the baby sharks would have suffocated. “To breathe they have to keep moving so once they’re in the net for even two to three minutes, they’re unable to breathe and they suffocate,” Rossiter said. Likely out of guilt and due to fear, the fisherman dumped the pups on the shore.

Etrata was quick to call the State Department of Land and Natural Resources, which manages the state’s ocean waters. Reportedly, an investigation is presently being conducted. So far, no additional leads have been shared with the public. Whoever leases the Keehi land is now tasked with removing the shark carcasses, reports the Honolulu Star-Advertiser.

According to Honolulu Magazine, there are more than 40 types of hammerhead sharks that live near Hawaii. The dead baby sharks are more than likely the scalloped species. As National Geographic points out, hammerhead shark species have an oblong head shape and wide-set eyes. These features give them better visual range than most other sharks. Another feature that sets hammerhead sharks apart is the sensory organ in their heads that allows them to detect the electrical fields of their prey.

The International Union for Conservation of Nature (IUCN) Red List considers the coastal and semi-oceanic creatures to be endangered. This distinction makes the latest incident even more heartbreaking. Explains the IUCN on its website: “All life-stages are vulnerable to capture as both target and bycatch in fisheries.” The entry goes on to note that “hammerhead shark fins are more highly valued than other species because of their high fin ray count, leading to increased targeting of this species in some areas.”

What’s being done to protect the endangered species? According to Motherboard, state legislation that would punish those who kill sharks is currently pending. The bill, which was introduced in 2016, would make the capture or kill of sharks in this way a crime. While it is heartening that action is being taken, the bill isn’t likely to pass until 2019 at the earliest.

3 Ways to Help the Sharks

Don’t despair while you’re waiting for legislation to pass and go into effect. There are other, simple ways you can assist the aquatic wildlife. Following are three ways you can help all sharks: