How Keeping Primates in Labs is a Threat to Public Health 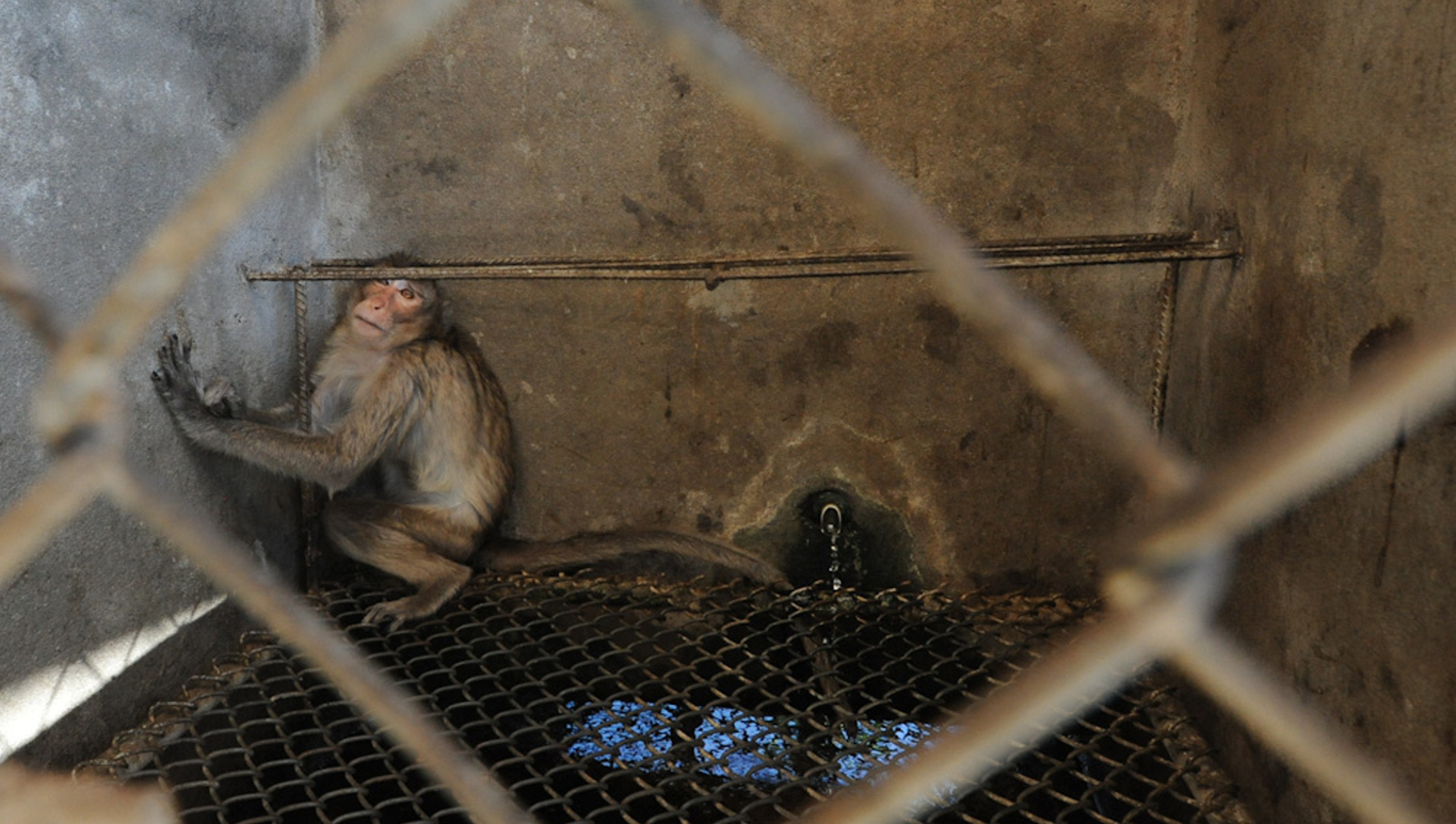 Primates are some of the closest relatives that’s humans have. Not only are primates incredibly intelligent, but they also possess many of the same emotional and social capabilities that people do. Unfortunately, rather than passively observing and respecting wild primates and their behaviors, humans have chosen to make primates the subject of invasive and painful experiments in an effort to “learn” more about these creatures — and perhaps even to discover more about ourselves in the process.

As many as 105,000 primates are subjected to experimentation every year in the name of science.  These primates are kept in barren steel cages after being bred specifically for experiments or ripped out of their homes in the wild.  Their only sources of amusement are toys, mirrors, and the occasional piece of fruit.  This sort of social and mental deprivation causes many to develop obsessive stereotypes indicative of zoochosis or even resort to self-harm.

As if this reality wasn’t horrible enough, these labs are not only harmful to primates but to the people who live near them as well due to frequent escapes. Being that these animals are highly intelligent and very strong, escapes are a common occurrence. However, when primates leave their laboratories and run wild through public places they have the potential to spread illness and disease in addition to potentially attack unsuspecting people.  If they encounter humans or other animals, serious problems could result.  It’s a dangerous situation for everyone. 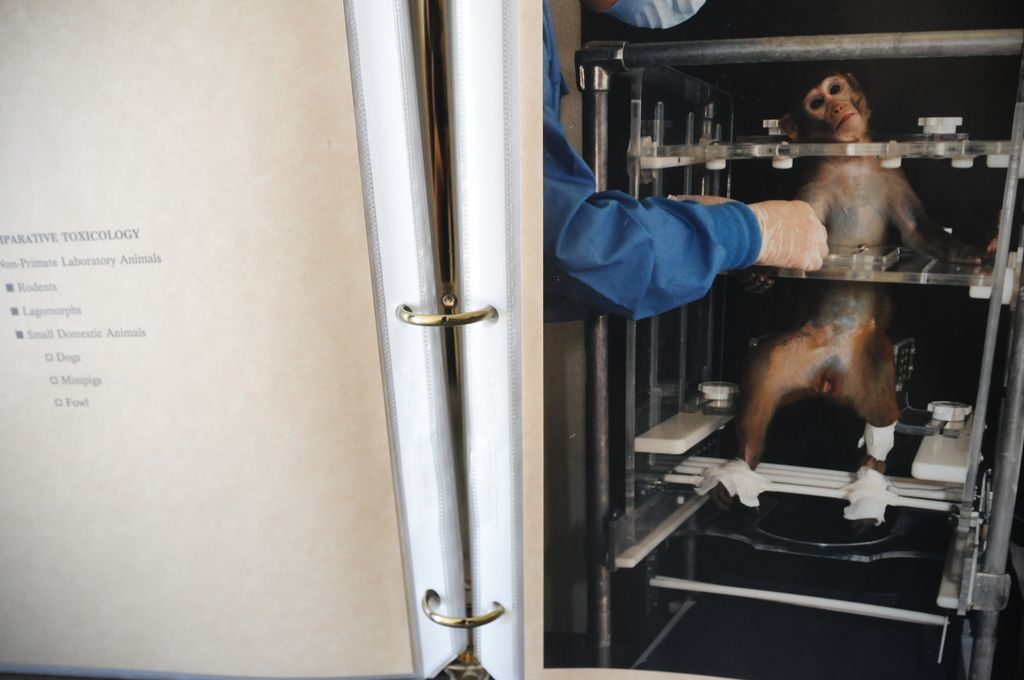 Animals are commonly experimented on in university campuses. While one might think that these animals would be properly cared for and looked at universities, the reality is that mistakes are incredibly frequent.

In 2009, nine monkeys escaped after a cage was unlocked at the Oregon Health and Science University. Four of the monkeys were recaptured shortly after the great escape while four others were seen on campus.  All of them were ultimately caught, although one was missing for longer after apparently escaping off campus.  The University warned people to avoid them since one was possibly infected with Herpes B.

In 2003, another monkey escaped from the UC Davis medical research center while her cage was being cleaned.  Several monkeys actually manage to break out of their enclosures each year in this lab, but they are usually found within the center.

3. Frequent Escapes at the University of Washington in Seattle

The University of Washington in Seattle also has a record of multiple primate escapes from their lab, with seven escapes occurring within 15 months reported in 2012.

This year it came to light that on the Albuquerque Air Force Base, captive monkeys escaped from their cages a minimum of six times at the Lovelace Respiratory Research Institute. These escapes were of major concern the facility is designated for testing highly toxic and hazardous chemicals, as well as dangerous toxins.

After one incident occurred, the Albuquerque Journal reported, “A USDA report written in June 2014 noted that a monkey involved in a biosafety level 3 research escaped its primary enclosure and had to be recaptured … Biosafety level 3 research at LRRI investigates potentially dangerous illnesses and toxins transmitted by inhalation, such as avian flu virus, anthrax and ricin.”

While this monkey was the only reported level 3 escape out of the six other incidents, the potential threat that this single monkey posed to the public was incredibly dire.

Adding to concern about the lab’s capability to contain the monkeys, one large male monkey broke the lock on his cage in 2014 and had to be sedated by staff to recapture him. The lab had to pay a fine of $21,750 as a penalty for their neglectful actions, but this hardly seems adequate considering the gravity of the threat posed to the public health. 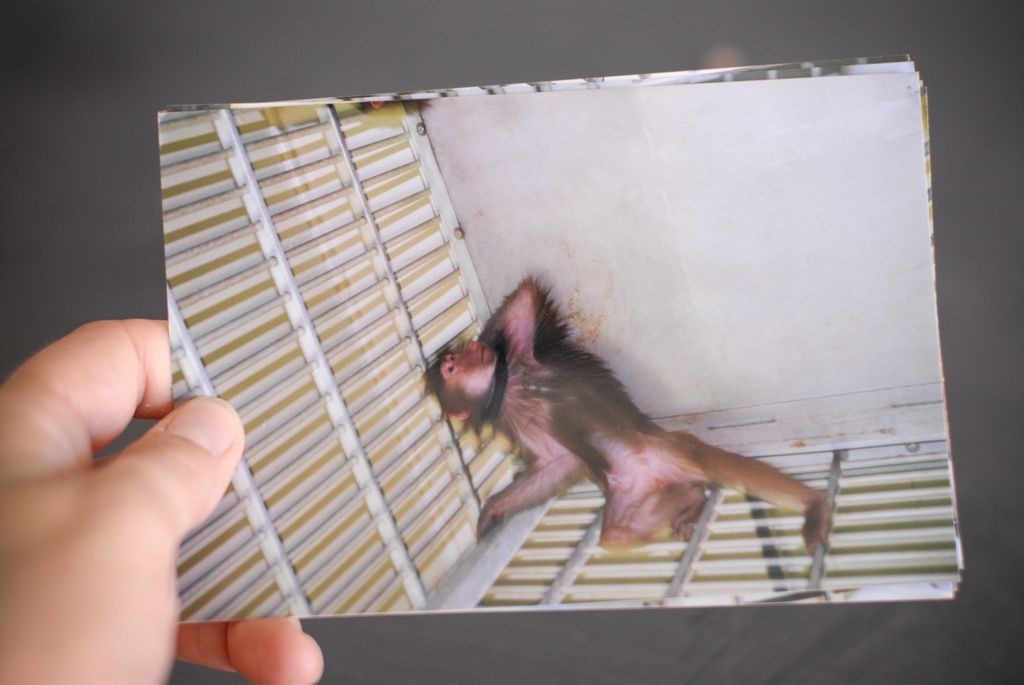 Thankfully, there are many organizations working to put an end to the use of primates in labs. One of the most active is Stop Animal Exploitation Now! or SAEN. Their website has a long list of press releases detailing the abuse, neglect, and escape of monkeys in labs. Humane Society of the United States and Cruelty Free International are also working tirelessly to help primates who are subjected to research.

It’s up to us as Green Monsters to bring attention to the numerous problems connected to primate labs.  You can educate yourself, participate in protests, or hand out pamphlets like the one available on SAEN’s website to make a difference.  These terrible experiments and the danger for everyone involved is unacceptable, so it’s imperative to take action.  The public deserves to know what’s going on in their backyard.