After Losing a Homeless Dog to Gunshot Wounds, Rescuers Help Give His Family of 10 a New Life

As animal lovers, it is difficult for us to ever imagine how anyone could harm another living being, but this isn’t the case for everyone. Unfortunately, Ned, a homeless dog, got the experience of encountering a human who did not believe in being kind to animals.

Ned was going about his business like he did every day, sniffing the grass and playing with other dogs when a local hunter shot him. The poor pup was left writhing in pain on the grass, luckily, a kind woman found him and called the local shelter, Animal Friends Foundation Burgas. Volunteers came out immediately, taking the dog straight to the veterinary clinic for treatment.

Ned was independent, kind, and in spite of his terror, he let the team do what they had to do. You could tell, in his eyes, that he was grateful. Tragically, after days of agony, his condition worsened, and in the end, there was no other alternative. He had to be put down. But he hadn’t died … at least, not completely … 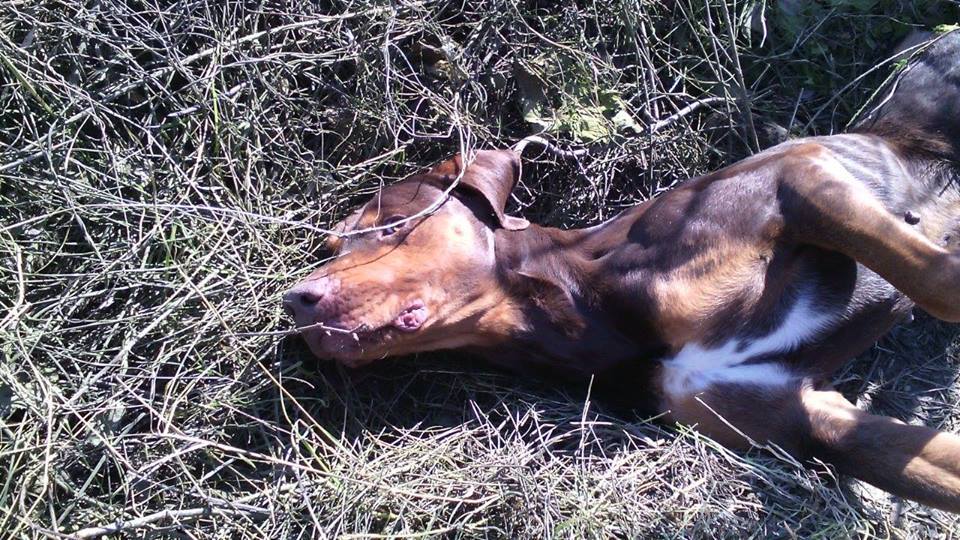 The Rebirth of Ned

A few days after Ned’s passing, the same woman who had found him called the Animal Friends Foundation Burgas to deliver some extraordinary news: Ned had a family. Ten puppies and their mother, Liza, to be exact. Already full, the Animal Friends Foundation Burgas shelter barely had the space to house one dog, let alone eleven. Getting people to adopt dogs from a shelter is incredibly difficult in their region thanks to the belief that dogs purchased from pedigree breeders and pet shops are superior to “any old homeless dog.’’ Unless the rescued dogs are Pit Bulls or a Chihuahuas, the shelter has sadly discovered that most people won’t be interested.

Even with their immense difficulties, the Animal Friends Foundation Burgas decided that they couldn’t, no matter how hard it would be, turn their backs on Ned’s needy family. And so, one by one, they took each dog to the clinic for help and made room for them at the shelter. 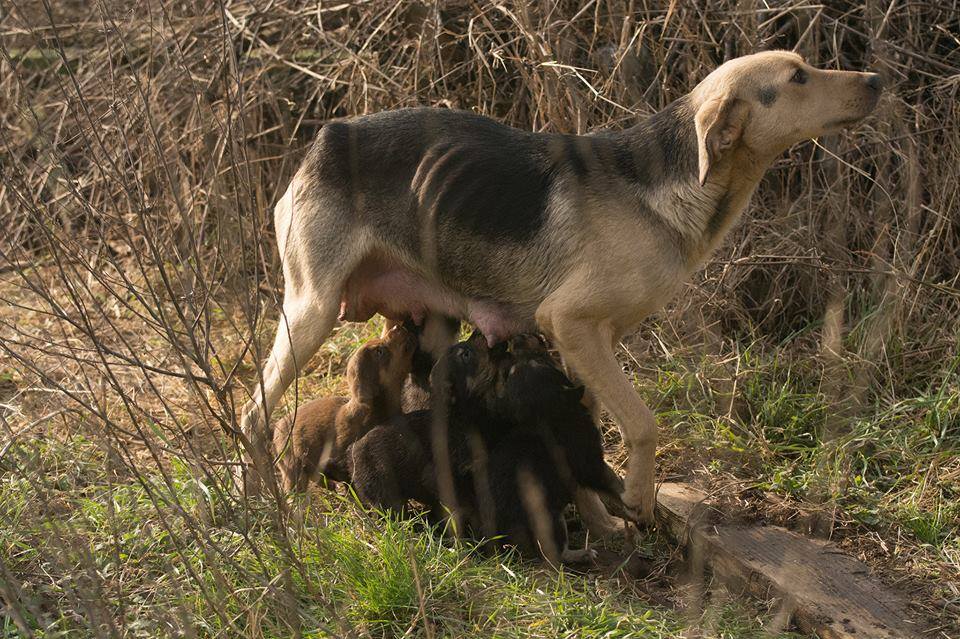 A Litter of Dying Puppies

Just by looking at the puppies, who were no older than a couple of months, you could tell they looked far from flourishing. Rather, they looked like skin and bones.

Their test results confirmed the puppies were infected with Parvovirus and Corona Virus, which eventually claimed the lives of five of the puppies. The sixth puppy, Argo, had Portosystemic shock and Giardia. Besotted with the beautiful pup, one of the volunteers at the shelter decided to take him home and look after him until he found adopters. 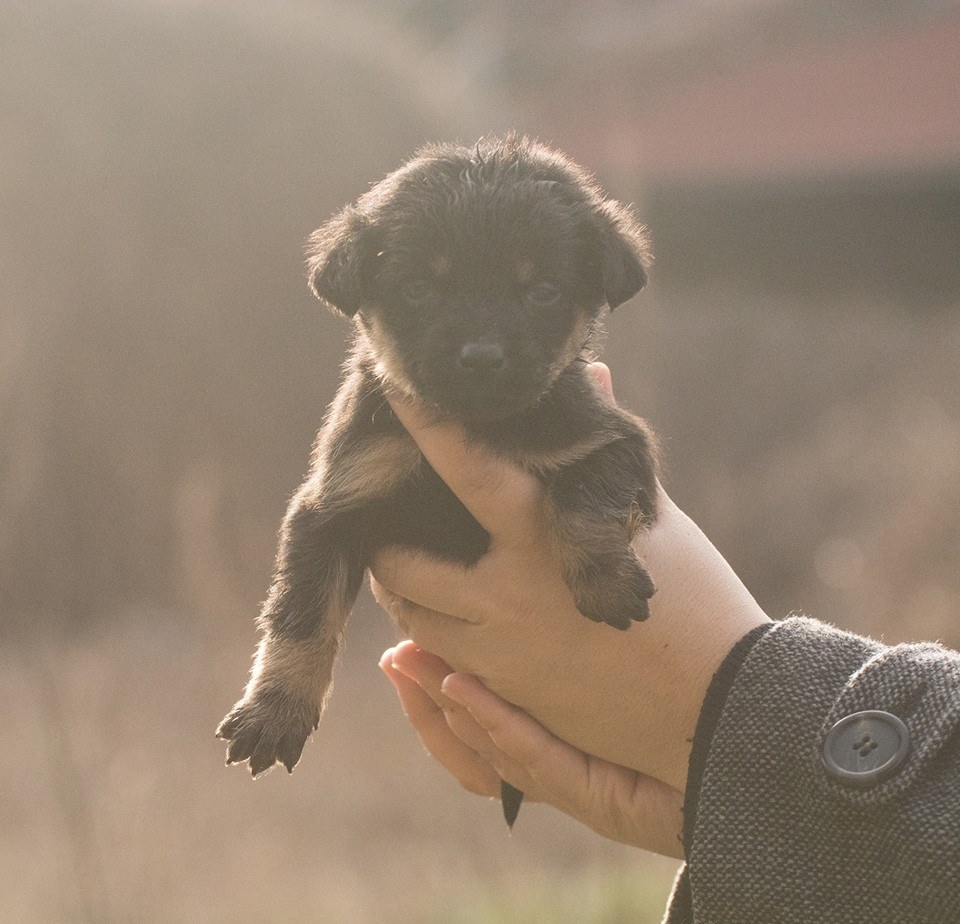 This March, Argo and the remaining four pups found forever homes in Germany. Their mother, Liza, also found a home a few months earlier. And so, in the end, Ned’s family all got the happy ending they deserved. Five flourishing puppies will go on and live in memory of Ned, the dog who will never sniff the grass or the run the fields again; only, we hope, over the rainbow bridge. 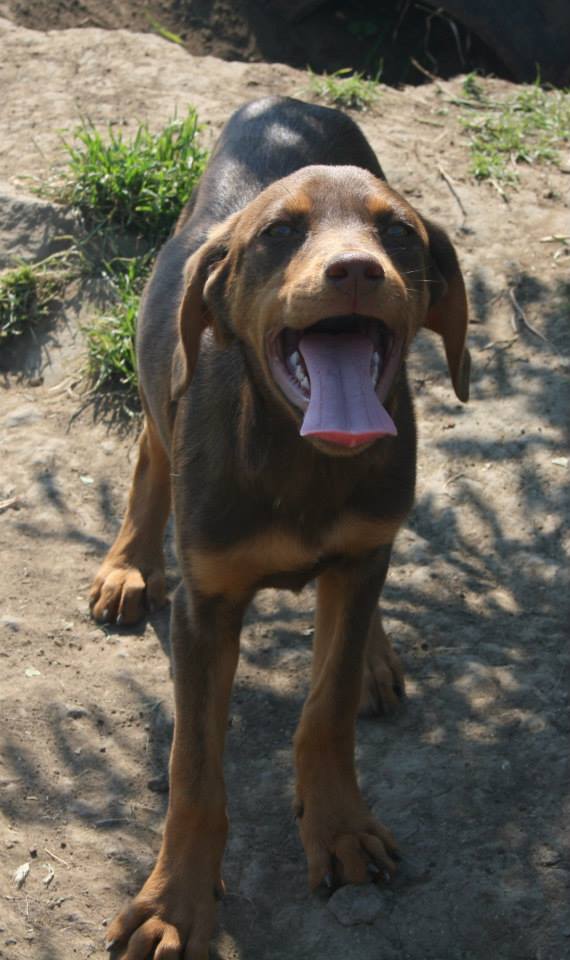 How Can You Help Others Like Ned and His Family?

Ned’s story, though a tragic one, is also a common one. Bulgaria, like the U.S., is home to hundreds and hundreds of homeless animals, all trying to get by each day in the face of starvation, abuse, and disease. The Animal Friends Foundation Burgas is one of the leading organizations in the country making a difference for the needy animals in it. But they’re not like your average animal shelter in the U.S. With Bulgaria’s tiny population, animal shelters here receive a tiny portion of its generosity. With scarce donations, every day is a fight to keep on going and continue with their mission to give every homeless animal in Bulgaria a happy, loving and forever home. Will you help make their dream come true? 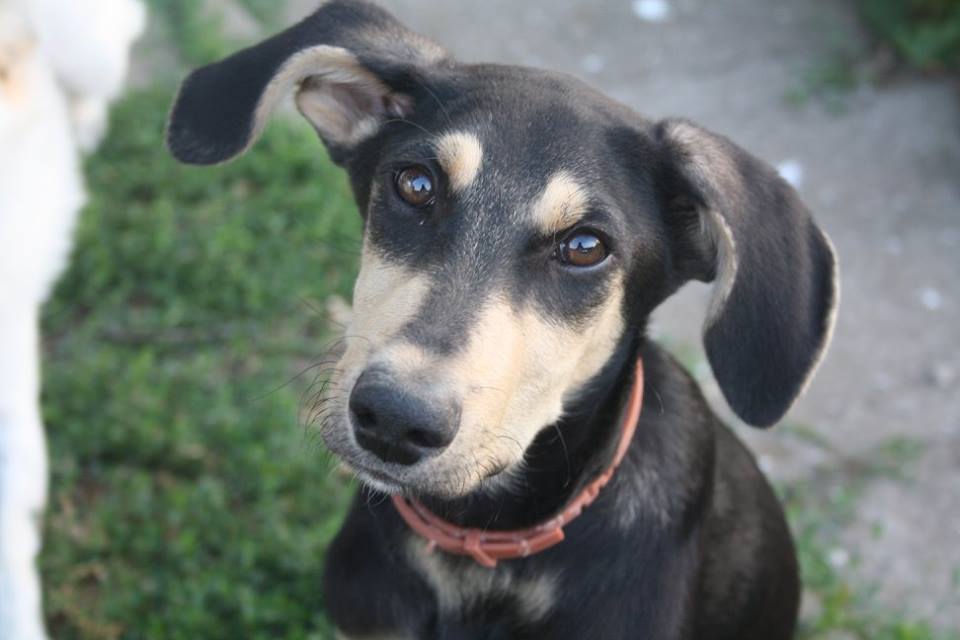 Here are three simple things you can do to help: