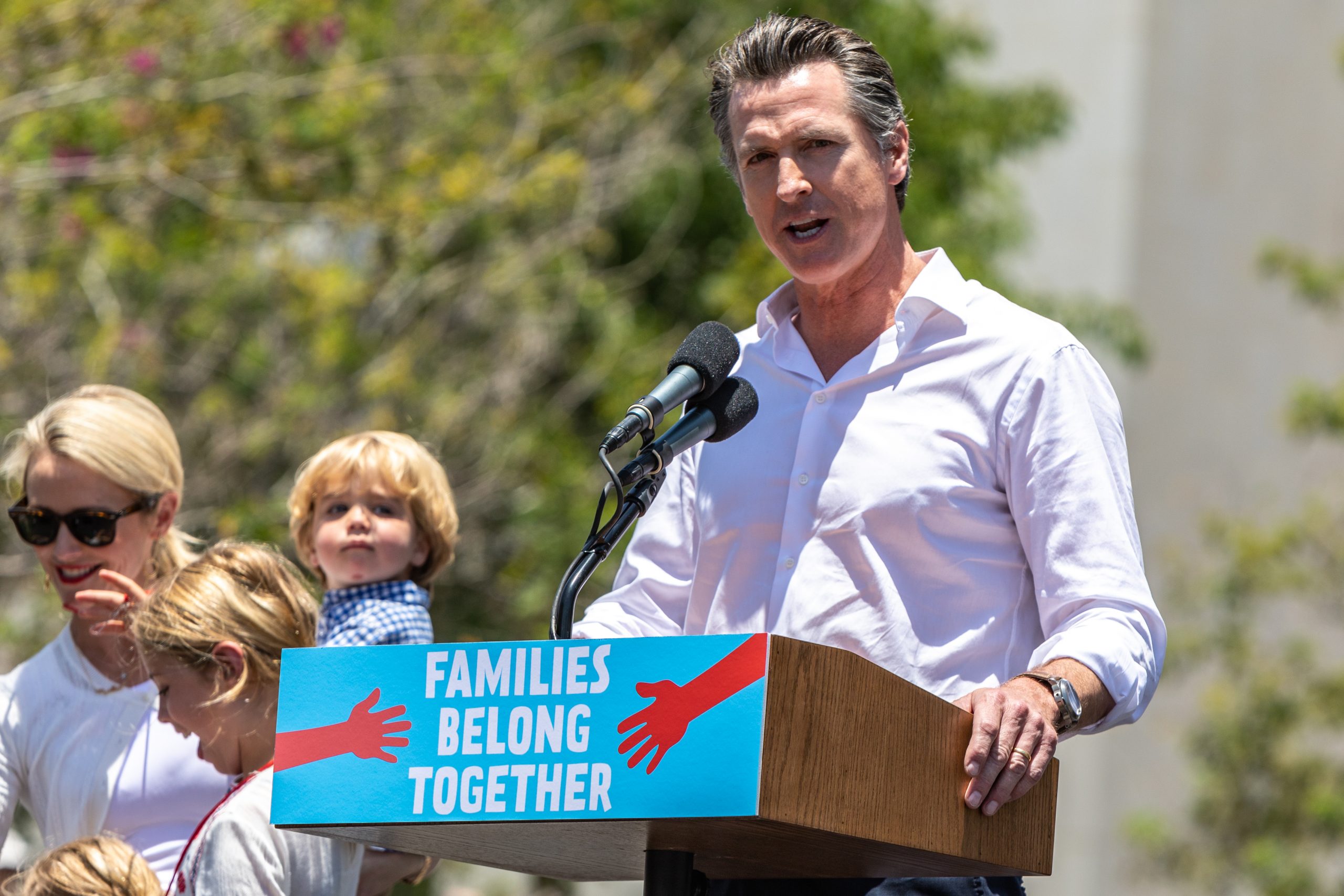 California governor Gavin Newsom is working on a proposal to make California a “no kill” state for shelter animals. His $50 million proposal would save thousands of animals across the state.

According to a Twitter post by the Governor’s office, “Governor @GavinNewsom dedicated $50 million to the UC Davis Koret Shelter Medicine Program to give CA’s animal shelters the training and resources they need to meet the state’s no-kill goal in 5 years.”

Dr. Kate Hurley, director of the Koret Shelter Medicine Program at UC Davis, said of Governor Newsom’s plan, “California has had a policy for 20 years that it’s the preference of the state that no healthy, treatable animal be euthanized. So that part is not new. But what is new and just incredible is the governor investing state funds to make that a reality. In 1998, it was estimated that more than half a million animals were euthanized. So we made some headway. We really have.”

Now Hurley puts estimates at 100,000 annually for euthanizations. Once the budget item is approved, the Koret program would provide spay and neuter services to shelters and pet owners.

In 2017, 90% of shelter animals in Los Angeles left them alive, after reaching a 2012 commitment to become a “no kill” city. Delaware and Michigan are the only other two “no kill” states in the country. Making its name as an animal friendly state, California recently passed a fur ban.

Read more about shelters, “no kill” shelters and euthanization in One Green Planet. Sign this petition to make all states “no kill” states. Check out these articles: