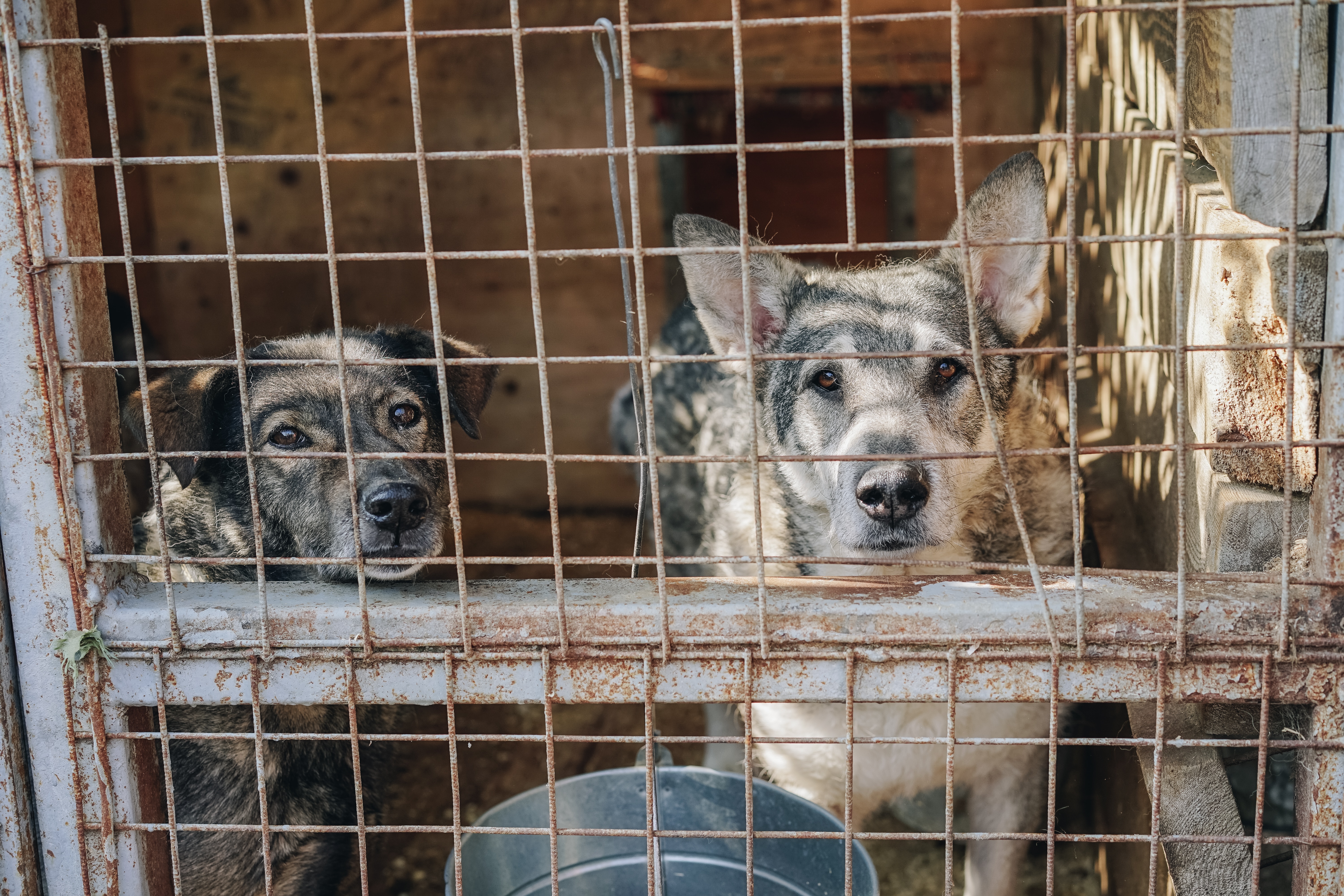 Euthanasia rates at shelters have been rapidly declining for the past ten years. Falling more than 75% since 2009, big city shelters have moved toward adoption instead of putting animals down. The New York Times did a study of shelters in the largest United States cities, where spaying and neutering are now the norm, not to mention the fact that rescue animals have become popular pets.

Animal population studies can track the growth of shelter animals and the fall of euthanasia. One study tracked the decline of shelter rates from the 1970s. A study in Animal tracked dog population in shelters from the 1970s until now. Approximately 20% of dogs and cats were euthanized in the 1970s. According to the study, shelters took 50% less animals in the 1980s because veterinary sterilizations increased and local policies licensed sterile pets differently. As shelters took less animals, euthanasia rates also decreased.

Data from the 2000s also shows increased spay/neuter practices. Dallas Animal Services echoed the Times’ article, they reported a 70% drop in euthanasia rates at their centers, saying it was due to adoption, spay/neuter and awareness. Veterinarians that practice spay/neuter show 2011 statistics that it impacted the euthanasia rates, including a 79% drop in shelter euthanasia in North Carolina after a low cost spay and neuter clinic was introduced.

The ASPCA has reported recent shelter intake and euthanasia figures. Shelter intake has decreased! According to the ASPCA, 6.5 million cats and dogs enter shelters around the United States each year. In 2011, that number was 7.2 million. And euthanasia has declined, around 1.5 million animals are euthanized annually, down from 2.6 million in 2011.

More families own dogs than ever before. The cultural awareness around shelters and pet adoption has grown, in people’s daily lives and what they see in the media. Pets are family members, hurricane reporting now includes animals. Celebrities are sharing their rescue animals. The ASPCA says that 3.2 million shelter animals are adopted each year. The growth of dog and cat ownership in the United States has been reported by the American Pet Products Association. 63.4% of United States households own a dog, up from 56% in 1988.