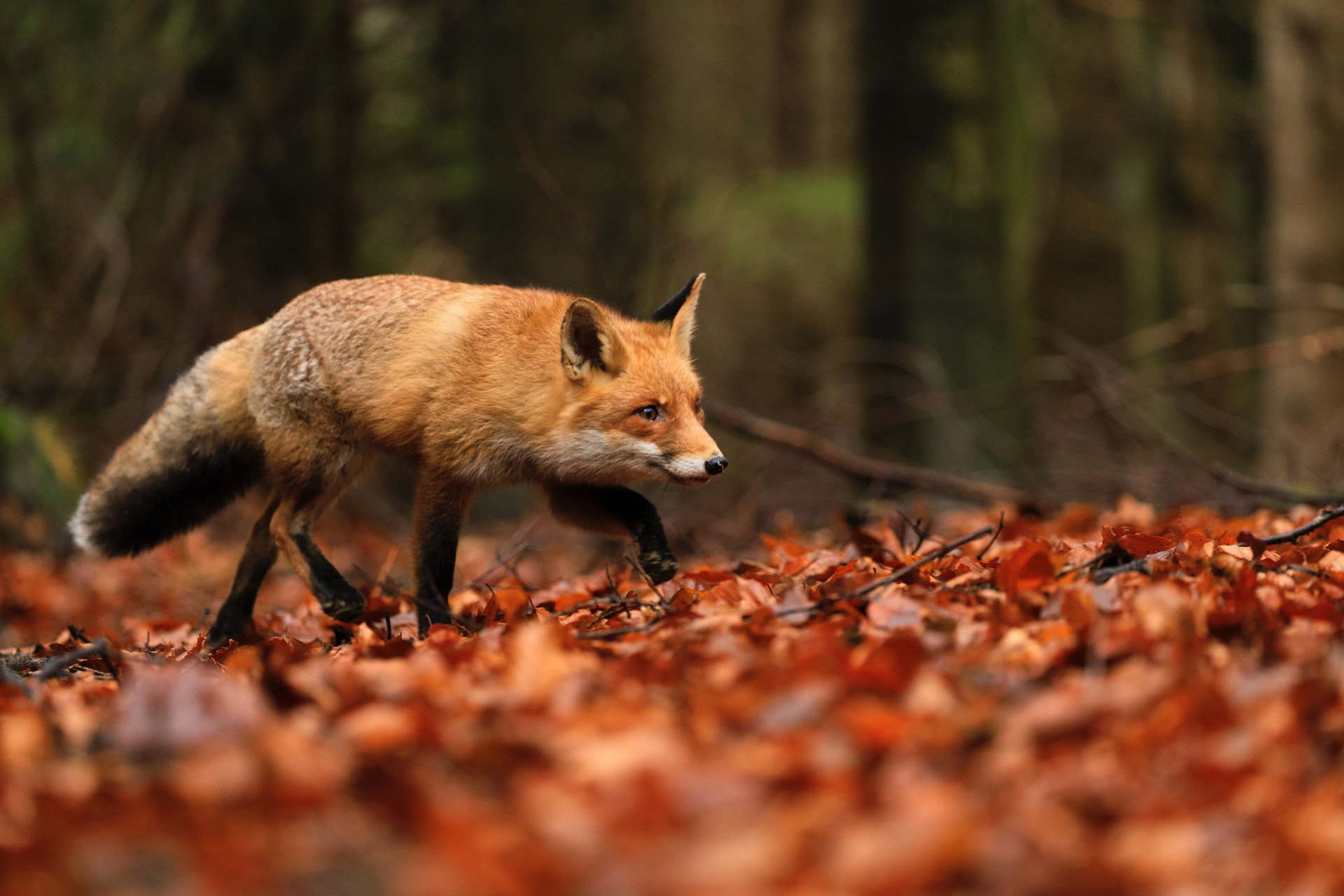 A fox hunt in Howwood, Renfrewshire has sparked nationwide fury after Conrad Jones, a 24-year-old hunter, tossed a freshly killed fox to the pack of hunting dogs. He encouraged them to tear it apart in front of animal rights campaigners. Jones also taunted protesters who had tried to save the fox, rubbing their faces in the cruelty that they had been unable to stop.

Though dog hunting is illegal in Scotland, dogs are still allowed to be used to scare prey from their hiding. The campaigners insist that the kill was illegal because the dogs did not only scare the fox from hiding. They also chased the fox over open ground, leading to the poor animal being shot execution-style by a line of huntsmen.

After the video was more widely seen, Jones was asked if he wanted to apologize, but he refused to do so. He admitted that he probably shouldn’t have done it, but he did not regret his actions.

No legal actions will be taken against either Jones or the hunting party. Jones’ huntmaster has also defended his actions, brushing them off as a kid doing something inappropriate but otherwise harmless.

Fox hunting is incredibly cruel and needs to be banned. No animal should ever be subject to such a sadistic death. We need to protect these sweet, innocent foxes! Sign this petition to encourage the UK to ban fox hunting.