Cat Killed by Hunting Hounds and Thrown Over Fence by Hunter 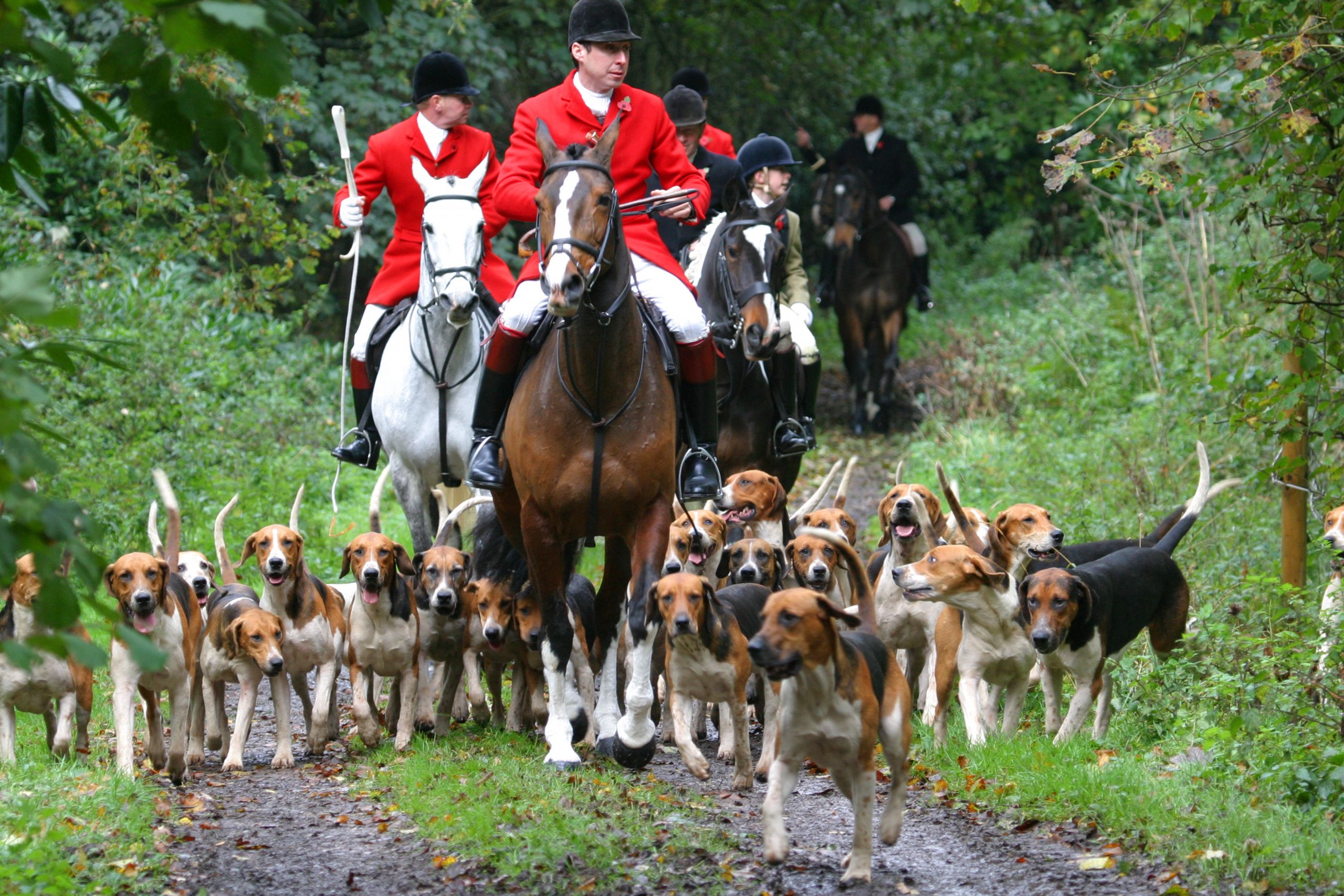 A shocking incident in West Cornwall has a neighborhood reeling. A 14-year old cat was mauled by a group of hunting hounds, and a neighbor of the owner caught the incident on video.

Mini the cat was killed by a group of hounds and then a huntsman is seen on the video throwing the cat over the fence of a neighbor’s garden. Carly Jose spoke to Cornwall Live about the incident and said she is “heartbroken” by the devastating incident.

Jose told the news outlet, “We’re trying to wrap our heads around what has happened and why. It’s really hard. We’re all absolutely devastated. I think it’s worse because my children are here. They’ve had to listen to everything that’s been going on today. My daughter is training to be a vet, so she was working at a local practice today. I’m still struggling to tell her certain parts of what has happened because it’s just too traumatic. We’re a family who help animals. People say, accidents happen, but this was no accident. This was an evil act.”

The local police said that they are looking into the incident. According to the RSPCA, fox hunting is not essential for controlling the fox population, so that argument on behalf of hunters is a myth. It’s also estimated that 400,000 foxes die each year in Britain – on roads, shot, or through natural causes.

The Hunting Act of 2004 banned fox hunting in England and Wales but hunters can still use an artificial animal scent in hunting.

Sign this petition to end fox hunting in the UK by strengthening the Hunting Act 2004 and the Protection of Wild Mammals Act!

Stop Fox Hunting in the UK!Click Here to Sign Petition