There Are Only 180 Panthers Left in Florida. Here’s How We Can Help Save This Keystone Species 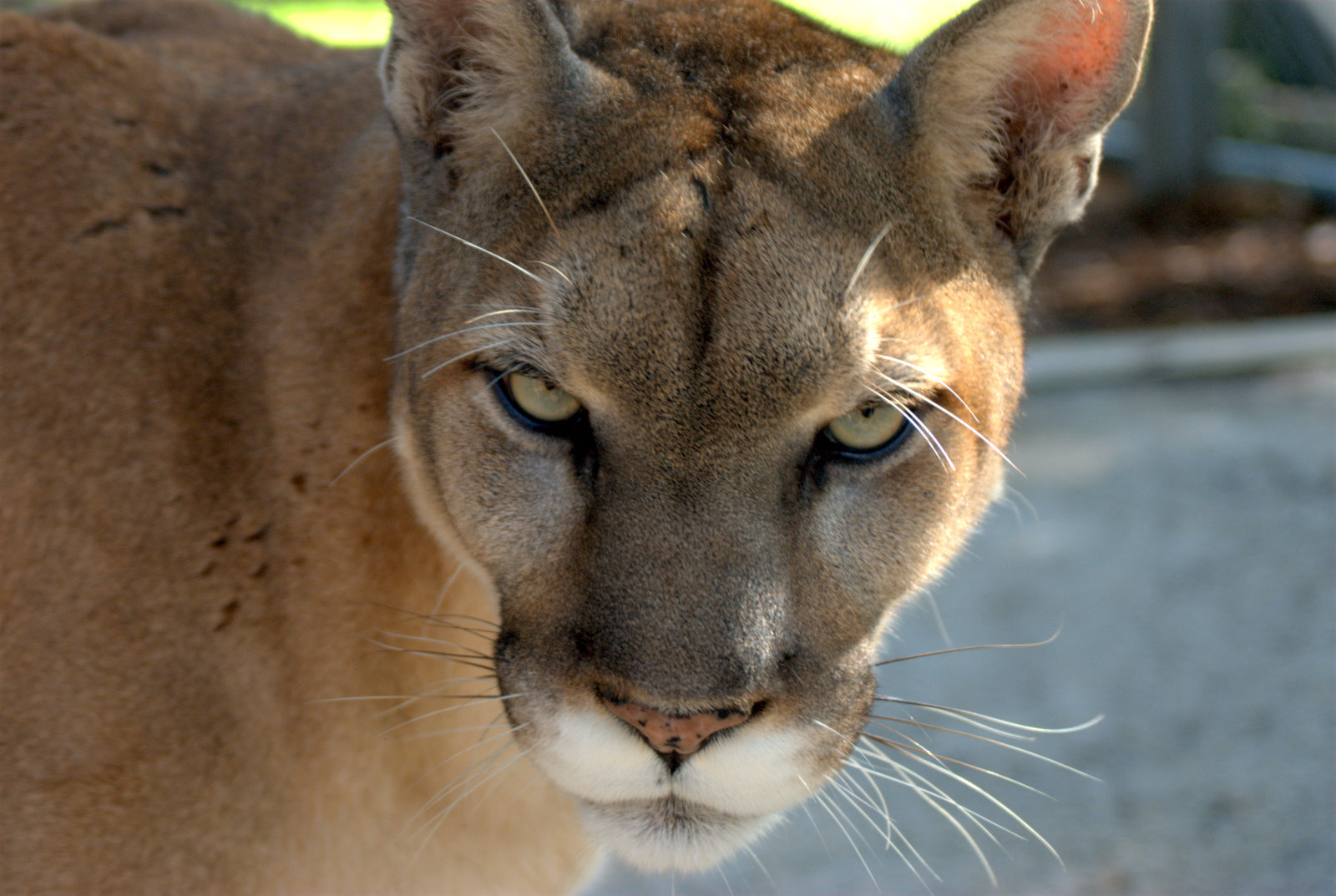 Recognized as the official state animal, the Florida panther is one of the most rare and endangered mammals on planet earth. Sadly, there may only be 100-180 panthers still roaming the wilds of Florida. So it goes without saying that this is one big cat that needs our unwavering attention and support.

The Florida Fish and Wildlife Conservation Commission point out that panthers barely escaped extinction and in the 1970s, when there was only perhaps a handful left, the panther was within a hairsbreadth of disappearing from the face of the earth forever.

Intolerance towards the species, habitat loss, road kill, issues with genetic diversity … the list of threats seem almost overwhelming, but we can take heart in the efforts being made to recover the populations of these majestic cats.

I always find that it’s during an animal’s recovery, particularly a predator, when it is most under threat from those who never wanted to see it recover in the first place. Already we are hearing the usual rhetoric and calls to remove the panther from the endangered species list.

Every time I hear this logic, I cannot help but bury my head in my hands and silently scream with exasperation. The species is still critically endangered and so fragile, why on earth would you remove the protection that allowed it to escape the clutches of extinction in the first place?

Even to say the population is fragile is an understatement in my opinion. Despite its endangered status and the legal protection this provides, the threats to this species are immense. Like other top predators, the panther plays a key role in maintaining a balanced ecosystem. When panther populations are reduced, prey populations are allowed to grow unchecked, in Florida this would mean an increase in deer and raccoons, species that are generally considered pests to humans. Further, because they are selective hunters, panthers help to reduce the number of sick or weak animals, which in turn keeps the prey populations healthy.

However, despite the many benefits of panther, the intolerance towards these animals is proving deadly. On December 7, an 18 month-old female Florida panther was found shot dead.

Road deaths in particular are proving to be absolutely devastating. Last year a record number of panthers were killed on the roads – thirty dead. With an estimated population of at most 180, that is shocking. All signs show that 2015 could follow the same script as at least four panthers have been killed on the roads already.

But we cannot just blame the vehicles. According to Elizabeth Fleming, a Florida representative for Defenders of Wildlife, extensive development and road networks have destroyed and fragmented panther habitat meaning that in order to find food and breed, the panthers must now crisscross these dangerous highways. These big cats once enjoyed avenues of wilderness in Florida – now they have to navigate their way through corridors of death.

This destruction to the panther’s habitat seems almost irreparable but great work is being done to reverse some of the damage done with programmes to conserve and restore panther habitat, and underpasses to reduce panther road fatalities. Also, in order for the population of panthers to increase, efforts are being made to ensure that they can move safely northward from south Florida back into their historical range in the Southeastern U.S.

Thankfully, not all road collisions have been fatal. In January, the Florida Fish and Wildlife Conservation Commission (FWC) released a rehabilitated panther at Kissimmee Prairie Preserve State Park after recovering from a vehicle strike. Watch the heart-warming footage of the release here.

It is scenes like this which give hope to the recovery of the Florida panther but with the persistent threats to this species we must remain vigilant and  ensure that this big cat never again falls to the brink of extinction.

How Can You Help the Florida Panther Survive?

Securing habitat and travel corridors for the Florida panther is one of the highest priorities in the fight for its survival.

If you would like to help, please take action to make protecting more habitat and travel corridors for the Florida panther a high priority of the USFWS and Department of Interior. You can also check out the work that Defenders of Wildlife is doing to protect this incredible species. By protecting the panther, we can help protect the entire ecosystem of South Florida. Sounds like win for everyone, doesn’t it?