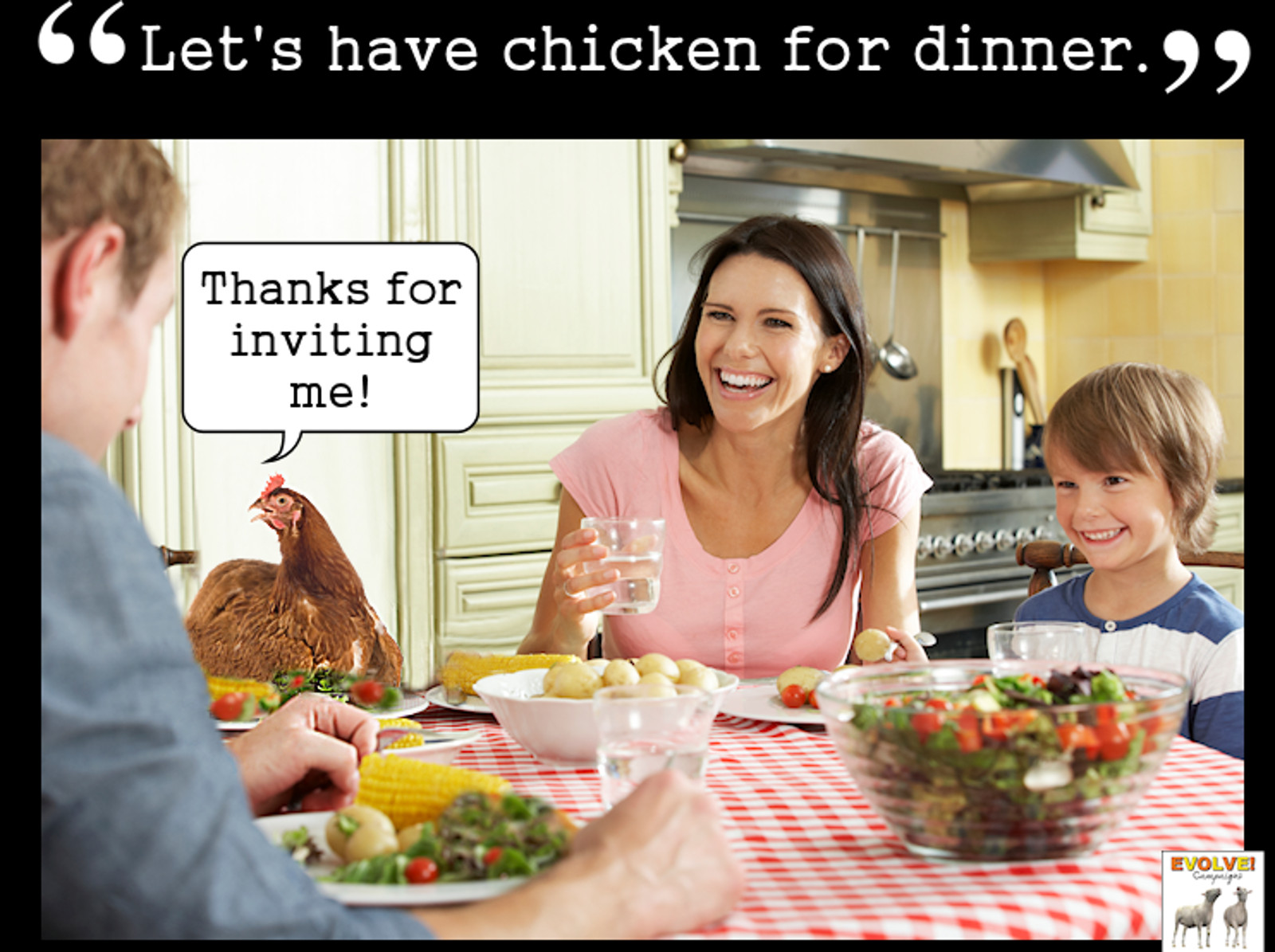 You may have seen the latest report from the U.N. addressing the environmental impact of the Western diet. If you haven’t seen it…spoiler alert: if you eat meat and other animal products you are contributing to global climate change. The report describes the conventional “Western diet” by a “high intake of meat, dairy products and eggs,” resulting in a diet high in “saturated fat and red meat in quantities that exceed dietary recommendation.” While this information may not come as a shock to many (or any) of you avid Green Monsters, it can be seen as OFFICIAL validation that cutting meat and animal by-products from your diet is the BEST thing you can do for the environment (and animals!).

If you are a plant-based veteran, chances are you never needed to see the U.N.’s approval to justify your diet, but this can nevertheless be taken as a serious cultural win! The times are a-changin’ for sure. The report recommends becoming a “demitarian,” or cutting your meat consumption in half, but we think that is a cop-out and we could all eat our way to a healthier planet by ditching meat and dairy 100 percent of the time and here is why:

2. Diets that include meat, dairy, and eggs are HIGH in saturated fats, removing these items from your diet can significantly reduce the risk of cardiovascular diseases and stroke.

3. Reducing livestock  production would have indirect positive health benefits as it would lower human (and environmental) exposure to antibiotics AND reduce the nitrate levels in water supplies.

5. Livestock production is a driving factor of global deforestation. Up to 70 percent of deforestation in Brazil results from cattle production. On whole, Brazil produces 7 million metric tons of beef a year…think of how much water that would take.

6. There are 300 million egg-laying hens currently producing America’s egg needs. Ninety percent of these chickens live in wire cages the size of an iPad with up to 10 other chickens.

8. Despite “humane-labels” on meat products, animal abuse runs rampant in the meat production industry. “Cage-free” chickens are de-beaked to keep birds from plucking out their own feathers with stress. Male chicks are killed at birth, electrified, and ground-up while still alive. Organic dairy cows are refused antibiotics for painful udder-infections, as a result, most milk products contain pus.

9. Dairy consumption has been linked to diabetes, cancer, autism, and schzophrenia as well as many auto-immune disorders, including multiple sclerosis.