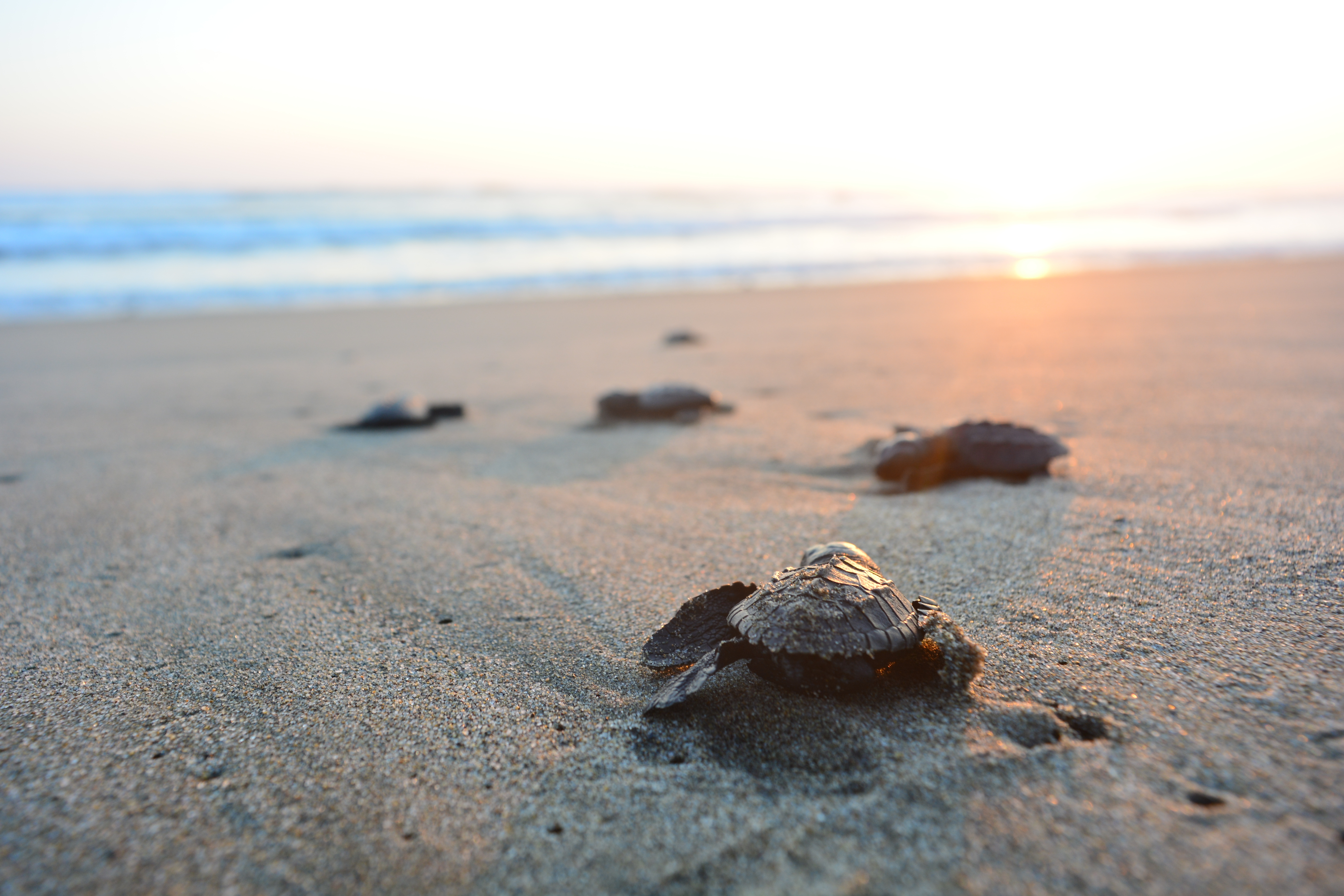 Almost all species of sea turtles are classified as endangered. They are often slaughtered for their eggs, meat, skin, and shells. They’re also victims of habitat destruction and plastic pollution. Fishing gear left in the ocean also causes turtles to die of entanglement. On top of their many struggles, humans can also be cruel to sea turtles.

Two months ago, locals on an Indonesian beach were especially cruel to a sea turtle who came to shore to lay her eggs. People on the beach decided to sit on the turtle and take photos. They piled on top of her and attempted to ride her as she huffed and puffed, attempting to get away and back to the sea. This incident demonstrates clearly how little regard people can have for innocent, vulnerable animals.

Recently, a woman named Rhonda Wundke was walking along High Tower Beach when she came upon a devastating sight. She found baby turtles who had been completely burned to death by someone in a terrible act of animal cruelty.

@MelbournePolice @FlWildFed @Florida_Today
I want to report a crime. These baby turtles were found at High Tower Beach today 9/1/19. They have been set in fire. Baby turtles and over there place burned even found an egg. I'm saddened and very angry! pic.twitter.com/Yh4aUpc7j5

Wundke shared photos on Twitter and used the opportunity to make a police report tagging local authorities. She also said, “It was a nightmare in person to see. The storm surges I’m sure have placed these babies into the ocean to rest.”

The nesting season for sea turtles continues into October, so they were in a delicate and defenseless state. Because they are endangered, sea turtles are protected by federal and state laws. This devastating incident has led to a petition by the organization Lady Freethinker. You can show your support and urge authorities to conduct a thorough investigation by signing their petition!