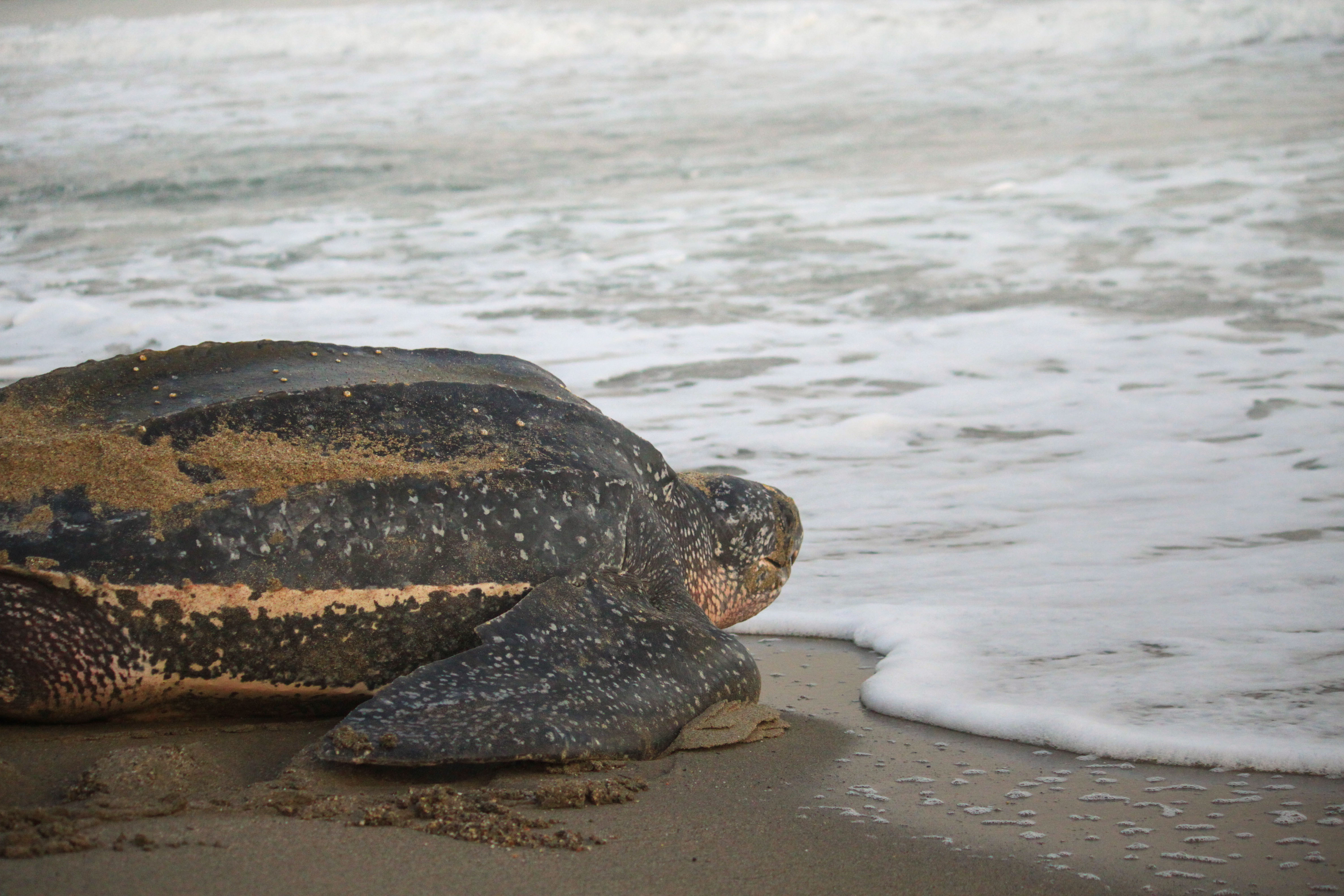 Sea turtles are not just beautiful creatures, they’re also important for the ecosystem. Turtle nests allow dune vegetation to grow and become stronger due to the nutrients in the eggs. Because they are one of the few animals that eat sea grass, they also maintain sea grass beds healthy. In fact, the decline of sea grass beds could possibly be linked to the declining population of sea turtles.

Sadly, sea turtles are endangered because of human activity. They’re often killed for their eggs, meat, skin, and shells. They also are victims of plastic pollution and are often killed by fishing gear. Climate change also affects them because the altered sand temperatures affect the sex of hatchlings.

Because humans already put their species in danger, the least we could do is not cause them any more direct harm. However, there are still some people who have no regard for their wellbeing or lives. Recently, locals on an Indonesian beach were all over the news after they were incredibly cruel and inconsiderate to a sea turtle.

A sea turtle came to shore on a beach in Asukweri, Indonesia to lay eggs. To do so, sea turtles might swim for hundreds or thousands of miles. After laying her eggs and heading back to the water, people on the beach decided to climb on her back. They attempt to ride the turtle who is clearly struggling. She tries to pull toward the sea, huffing and puffing, and digging her flippers into the sand. But they just continue abusing her.

They pile on her back and take photos. At one point, an entire family of two adults and a baby straddled her. A man sat on her pressing his feet against her head. None of this is okay. This is animal cruelty.

Sea turtles are dealing with enough. This shouldn’t be allowed to happen and if it does, people should be punished and face consequences. If you agree, sign this petition asking officials in Asukweri to find the people responsible, fine them for cruelty, and increase protection measures for the sea turtles that nest on their shores.